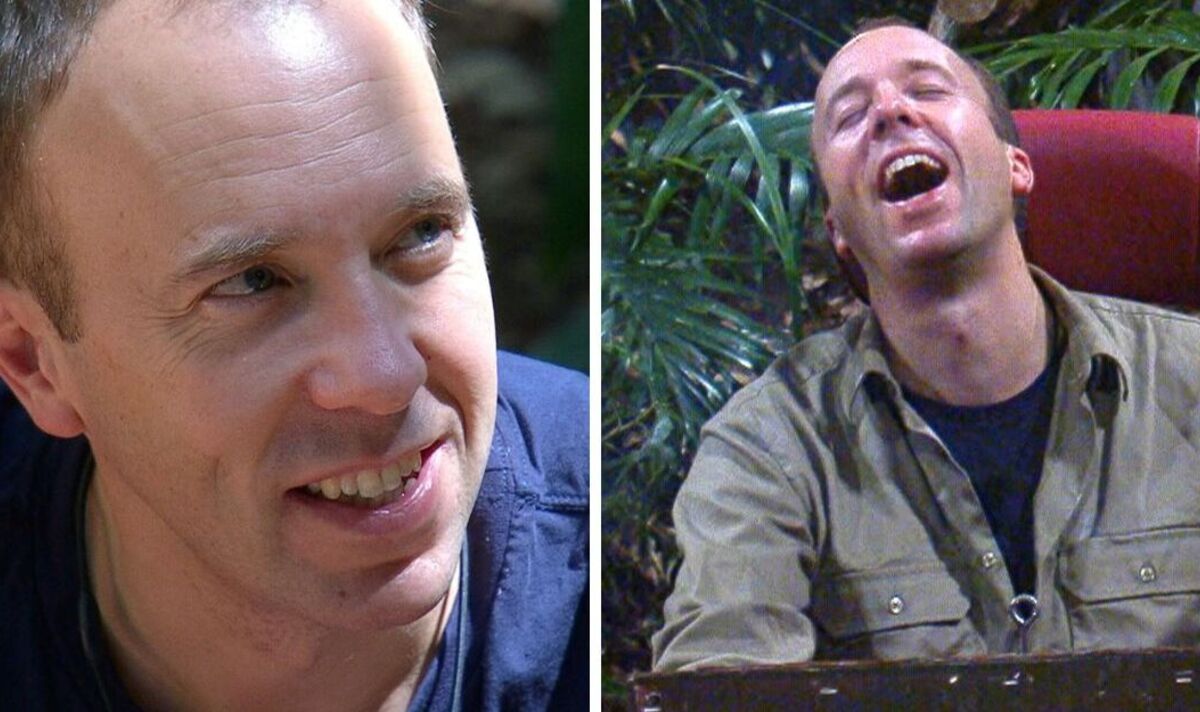 Over the past three weeks, viewers have watched as MP Matt Hancock has thrown himself into camp life in the newest series of I’m A Celebrity…Get Me Out Of Here! Although in response to a PR expert, fans may very well be seeing more of the 44-year-old on TV next 12 months.

Despite a wave of controversy following his first debut on the ITV reality show, the Suffolk MP has turn out to be a fan favourite of the show, earning a spot in the ultimate.

Together with his newfound celebrity status, PR Mayah Riaz believes fans may very well be seeing more TV appearances from the 44-year-old.

Because of his stint on I’m A Celeb, the expert believes his success on the show could pull him away from politics and in a totally different direction.

Mayah said: “I can see him hosting a political TV show. He could even perhaps go into Strictly Come Dancing next 12 months if he’s in a position to keep himself relevant.”

When Matt first entered the jungle, he was grilled by his campmates on his decision to look on the show, especially by Loose Women’s Charlene White.

Chatting with her away from the others, he admitted he wanted to point out people a distinct side of him away from being a politician.

Since starring within the show, viewers have seen Matt tackle a series of challenges as he’s eaten cockroaches, swam with a crocodile underwater and had slime dumped throughout him to win food for the camp.

Despite the criticism over him being on the show, with a petition surpassing 30,000 to have him leave, Matt has managed to get to the ultimate of the 2022 series.