Maury Wills, Master of the Stolen Base, Is Dead at 89 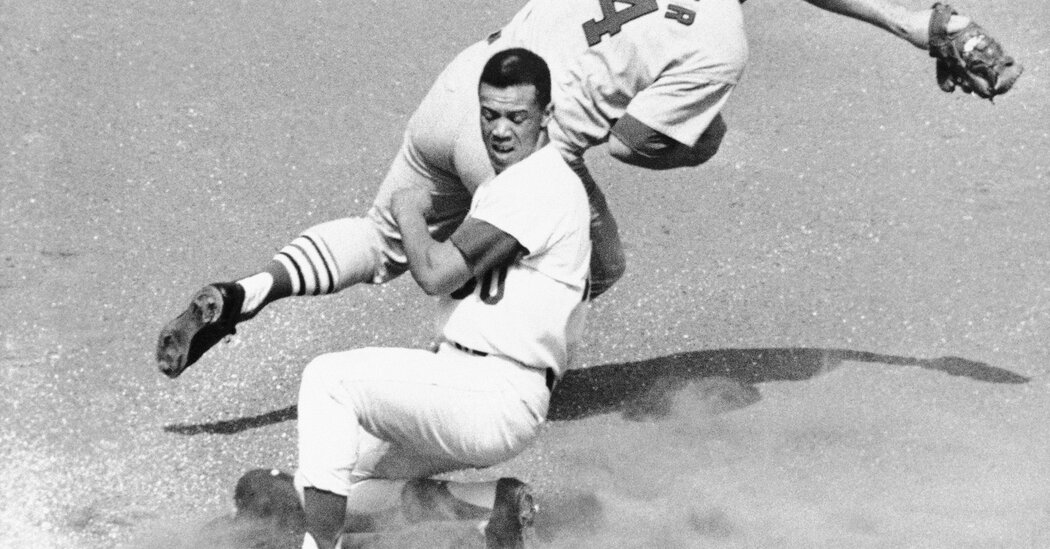 Wills was a baseball analyst for NBC-TV’s “Game of the Week” throughout the Nineteen Seventies.

Taking up a weak team when he was named the Mariners’ manager, he was probably most remembered in Seattle for being suspended for 2 games after he was caught illegally ordering the team’s groundskeeper to increase the batter’s box by a foot toward the pitcher’s rubber before a game with the Oakland A’s on April 25, 1981. Billy Martin, the A’s manager, believed Wills was trying to present Mariner batters a greater probability to attach against his starting pitcher, Rick Langford, before his deliveries broke.

Wills was fired on May 6. He had only a 26-56 record because the Mariners’ manager.

He acknowledged in his memoir, “On the Run: The Never Dull and Often Shocking Lifetime of Maury Wills” (1992), written with Mike Celizic, that he struggled with cocaine addiction, but he became sober within the late Eighties. He was later a baserunning instructor for the Dodger organization and for other teams.

Wills had six children, all from his first marriage, to Gertrude (Elliott) Wills, whom he married in highschool, in line with his memoir. That marriage led to divorce, as did his second marriage, to Angela George.

Wills’s son Bump was an infielder for the Texas Rangers and Chicago Cubs within the late Nineteen Seventies and early ’80s.

Though his Dodgers were normally winners, Wills didn’t need to take a look at the scoreboard to inform when he had fallen short. “I do know when I actually have had a lousy day just by looking down at my uniform,” he told Sports Illustrated in 1965. “If it isn’t dirty, I haven’t scored two runs, I haven’t done my job.”