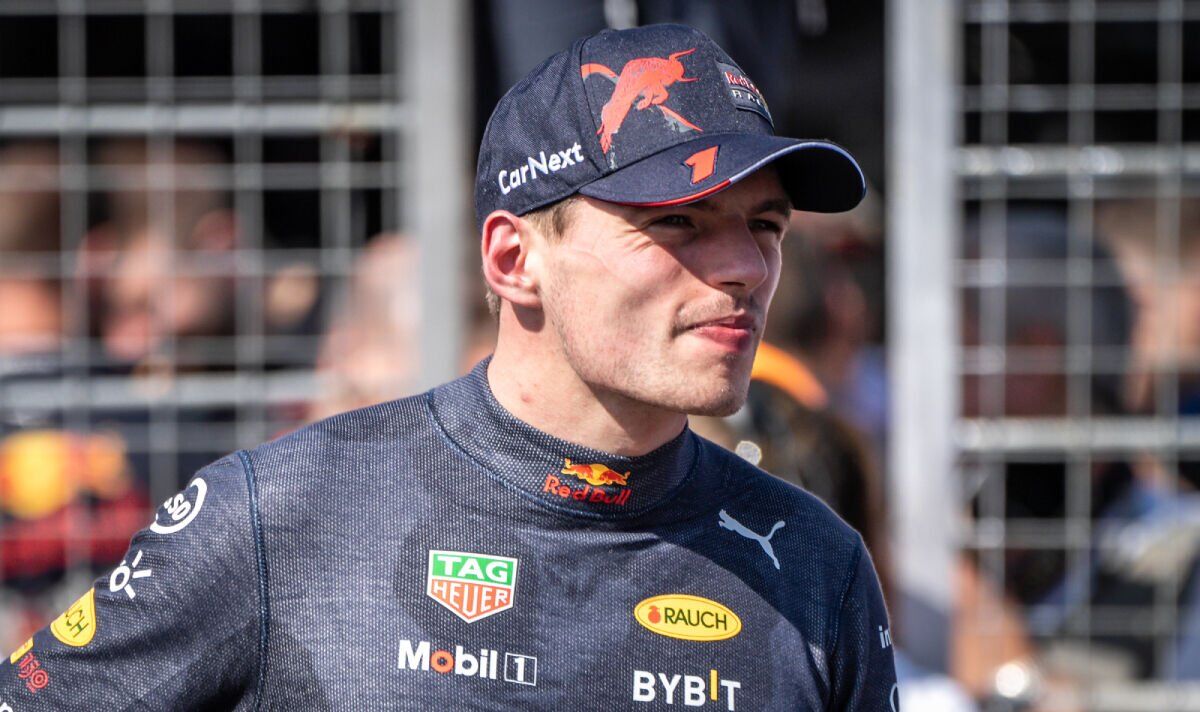 Red Bull superstar Max Verstappen unleashed a furious tirade concerning the FIA and claimed drivers are treated ‘like amateurs’. That comment was made in reference to this season’s stricter take on course limits and the way the measures may be improved.

The Dutchman aired his frustrations after a difficult qualiying session ahead of Sunday’s Hungarian Grand Prix, where he and team-mate Sergio Perez will start tenth and eleventh, respectively. Verstappen was particularly incensed after partner Perez initially had his Q2 time scrapped for a track infringement, just for stewards to grasp ‘Checo’ had indeed remained in bounds.

“Drivers as well last yr said that we needed to be more clear and strict on what we were going to chase when it comes to track limits but for instance, last night they began talking about turn 13, the exit,” railed the reigning world champion. “But there’s a kerb and a white line next to it which for me personally is the track edge.

“We just have so many silly little things which make it also difficult for them to police. I don’t know. As drivers, we at all times need to help and provides our advice but nothing is heard and for me, that is incredibly frustrating.