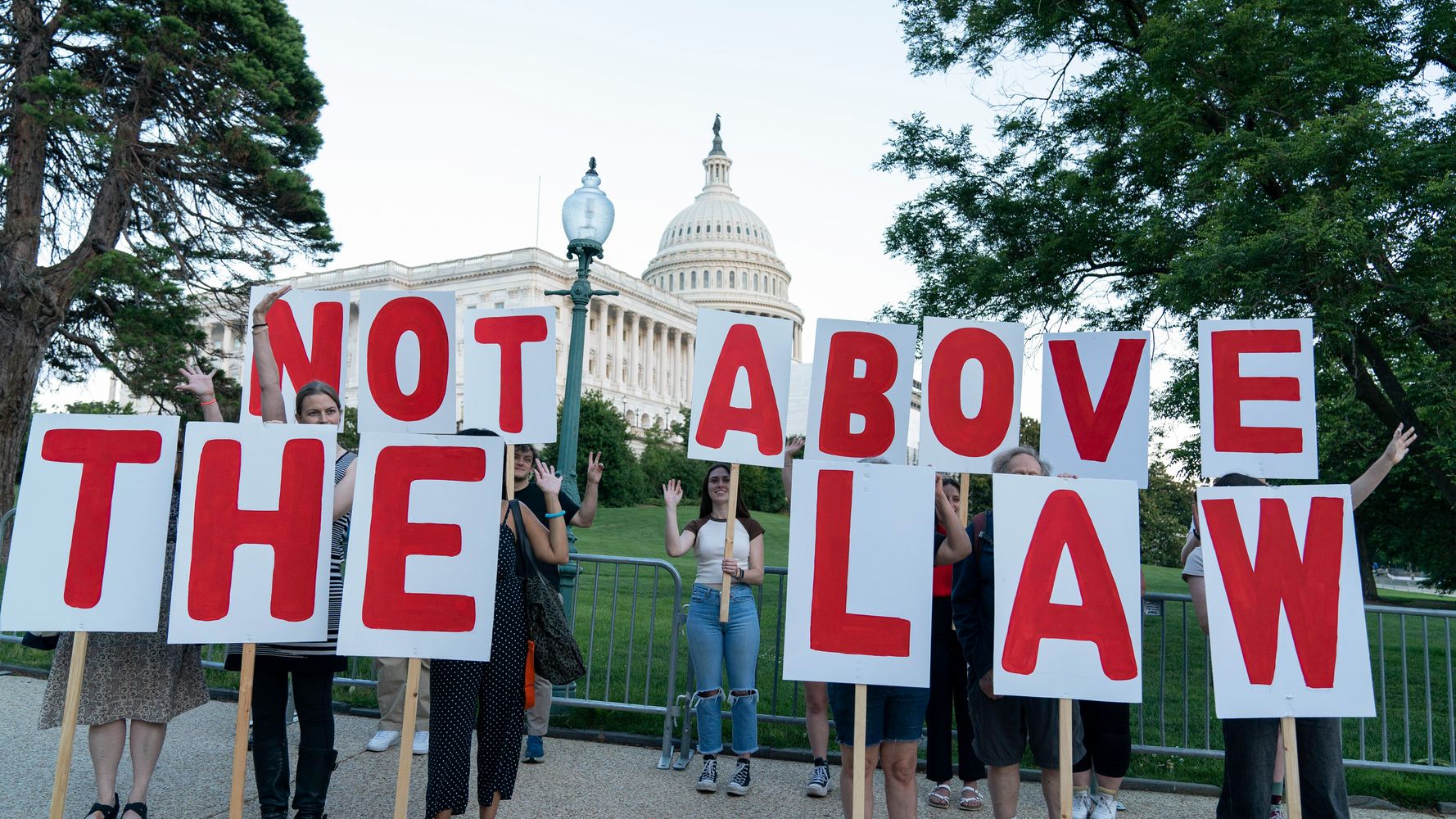 During Thursday’s prime time hearing, Cheney said Rep. Scott Perry (R-Pa.) contacted the White House within the weeks after Jan. 6 to hunt a presidential pardon. She said multiple other Congressmen sought “pardons for his or her roles in attempting to overturn the 2020 election.”

Politico reported in May the committee sent a letter to Rep. Andy Biggs (R-Ariz.) requesting testimony in regards to the revolt, and claimed multiple House Republicans sought pardons “for activities taken in reference to President Trump’s efforts to overturn the outcomes of the 2020 presidential election.”

In January, Trump said he would pardon people charged in reference to the Jan. 6 riots, claiming “they’re being treated so unfairly.” Rep. Pete Aguilar (D-Calif.), a member of the Jan. 6 committee, argued Trump was “absolutely” tampering with witnesses by making the comments.

In response to Politico, within the last days of his presidency, Trump had considered a blanket pardon for those charged in reference to the revolt.

Thursday’s Jan. 6 hearing is the primary of several sessions the committee plans to carry before the tip of the month. The following hearing is ready for Monday morning.