Mentors Named for Next Class in Rolex Arts Initiative 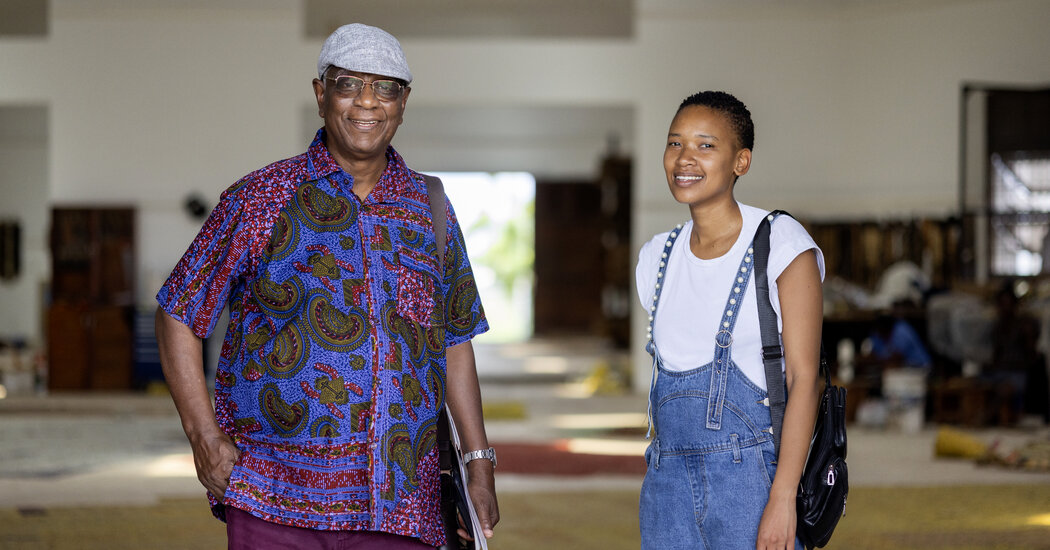 The names of the brand new mentors and their protégés, who will collaborate for 2 years, were announced Friday on the Brooklyn Academy of Music, where the Arts Initiative is celebrating the culmination of its current program cycle. This cycle included Lin-Manuel Miranda, the primary mentor in a recently added open category to include multidisciplinary artists.

The protégés are the architect Arine Aprahamian, the author Ayesha Harruna Attah, the visual artist Bronwyn Katz, the filmmaker Rafael Manuel and the singer and composer Song Yi Jeon. The protégés each receive a stipend of about $41,000 along with funds for travel and expenses.

The brand new group of mentors and protégés hail “from nine different countries in Asia, Africa, North America, Europe and the Middle East,” Rebecca Irvin, the top of the Rolex mentoring program, said in an email. “And their artistic work reflects a lot of essentially the most pressing problems with our day, including sustainability, diversity and social change.”

Evaristo, who wrote in a press release that she had her eye on this system “ever since Toni Morrison was a mentor 20 years ago,” said that the “very close and private attention” that the protégé receives may be very different than attending workshops or writing courses. “It may also involve profession guidance and private development, in addition to opening up conversations around creativity and society, and looking out to other art forms for inspiration,” she said.