The Mermaid Inn, a perpetually popular eatery at 570 Amsterdam Ave. for 15 years, will close on Oct. 16. Owners Danny Abrams and Cindy Smith said that they mutually agreed with the constructing’s recent owners, a neighborhood partnership, to terminate their lease on the Latest England-style seafood spot which was soon to run out.

“We’re each super sad,” Smith said of her and Abrams’ feelings after they broke the news to 90 employees.

Their recent landlord has unknown plans for the constructing and, “We didn’t wish to have a restaurant surrounded by a scaffold,” Smith said.

But Mermaid-lovers can look forward too to a recent location nearby, Abrams said.

“We’re two or three spots to maneuver on the Upper West Side, and we hope to be in a single by late spring or early summer,” he said.

Abrams and Smith said Amsterdam Avenue employees can be offered jobs on the Times Square venue. Only about half of the planned 550 seats will open this fall, with the remaining to follow early next 12 months. 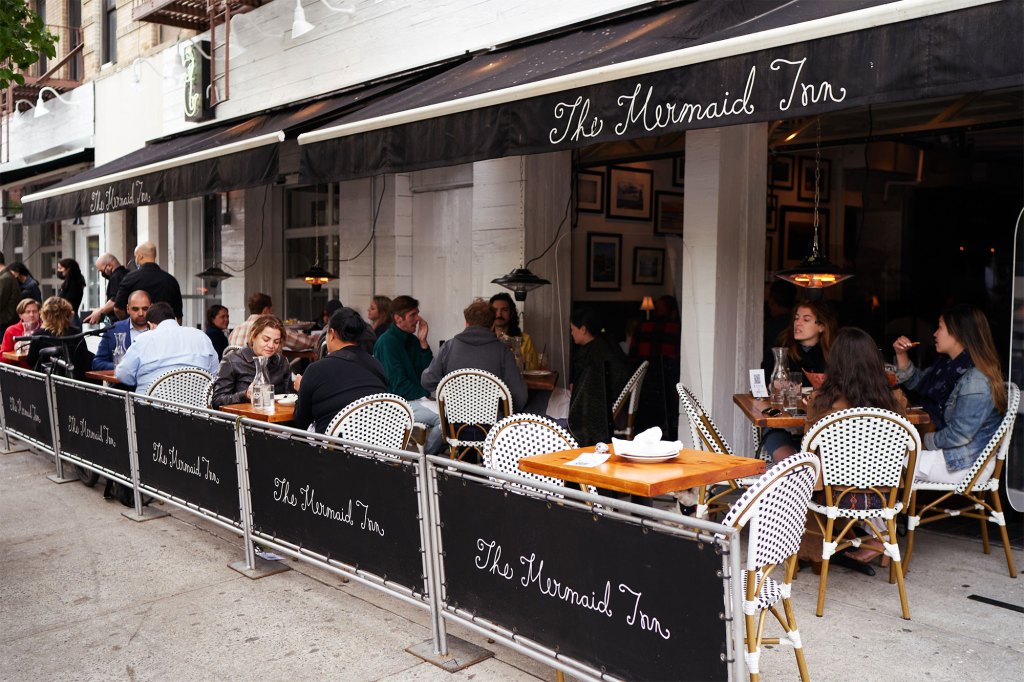 The Latest England-style seafood spot will seek a recent home on the Upper West Side, the owners said.James Keivom

“We haven’t built it out yet,” Abrams explained.

It is going to be their fifth and largest Mermaid. The oldest, at 96 Second Ave. downtown, just reopened after the two-year pandemic. The others are in Greenwich Village (where it’s called the Mermaid Oyster Bar) and Chelsea.