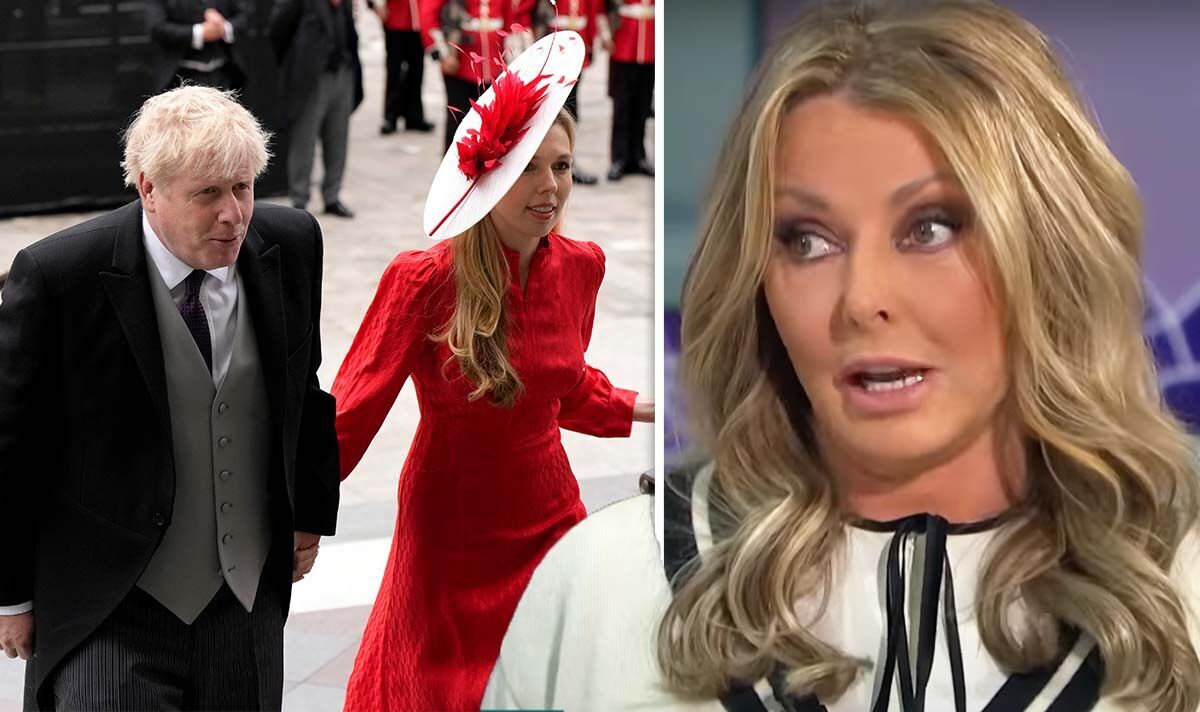 Carol Vorderman, 61, shared her brutal response after Boris Johnson, 57, and his wife Carrie, 34, were loudly booed and jeered by crowds outside St Paul’s Cathedral. The couple attended the service of thanksgiving on the London cathedral to mark Queen Elizabeth’s Platinum Jubilee.

“That was quite a moment.

“We definitely have not heard that for another VIP guest.”

Former Countdown star Carol then shared the clip to her 482,000 Twitter followers.

Within the caption, she quipped: “Bring Your Own Boos.

Pat added: “Problem is, I doubt he realised the boos were for him.”

While Tony joked: “I generally don’t like booing but I’ll make an exception this time.”

And Jack quipped: “Someone get Vorders a job as a headline author ASAP!”

As a substitute, it is known that she watched the service on the tv at Windsor Castle.