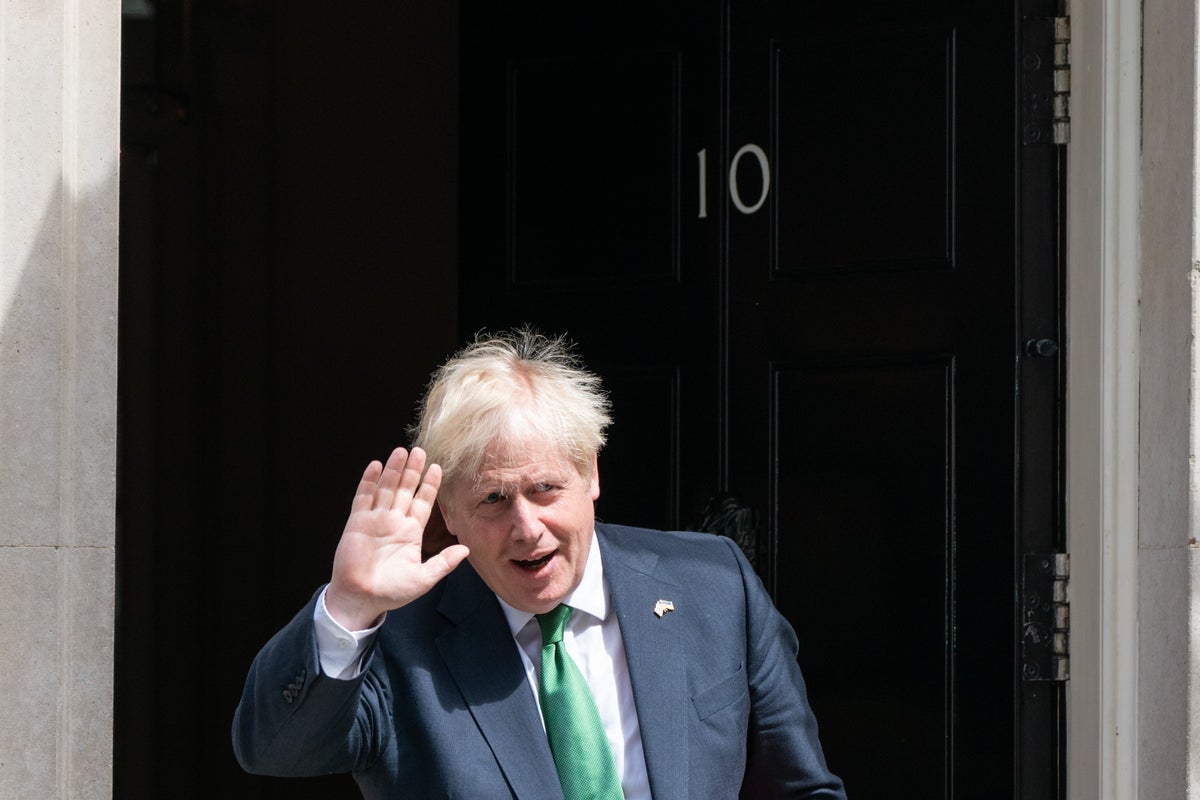 Boris Johnson was not sent a questionnaire by the Metropolitan Police before it decided to not fantastic him for attending two lockdown gatherings, it has been confirmed.

The capital’s police force issued fines to other attendees on the two events in November 2020 and December 2020 but to not the prime minister.

The Independent and other media outlets reported in May this yr that Mr Johnson had not been included in a recent round of partygate fines and never sent a questionnaire.

This was despite the prime minister giving speeches at each of the wine-fuelled gatherings, which saw officials handed fixed-penalty notices.

The choice to not fantastic the outgoing PM is now subject to a legal challenge by lawyers on the Good Law Project campaign group.

In its legal response the Met confirmed on the record that it had not issued questionnaires to Mr Johnson for the 2 events, which featured alcohol, photographic evidence, and speeches.

“The Defendant can confirm that he didn’t send a questionnaire to the Prime Minister in respect of the gathering on 13 November 2020 and 17 December 2020,” the response says.

The force claimed that contrary to the lawyers’ claims, questionnaires weren’t “the defendant’s primary approach to investigation” and that it was under no duty to send them to Mr Johnson if “the answers to those questions were clear from other evidence”.

In its written evidence the force defended the concept that the gatherings had “phases” a few of which were reasonably crucial for work purposes and attendance of which didn’t count as a criminal offence – while others weren’t crucial and did.

A spokesperson for the Good Law Project said: “Rishi Sunak’s Partygate fantastic suggests that passing through a gathering en path to a gathering doesn’t prevent you from being fined, so it’s removed from clear how turning as much as a gathering deliberately, raising a toast and inspiring the revels to proceed may be compliant with the law.