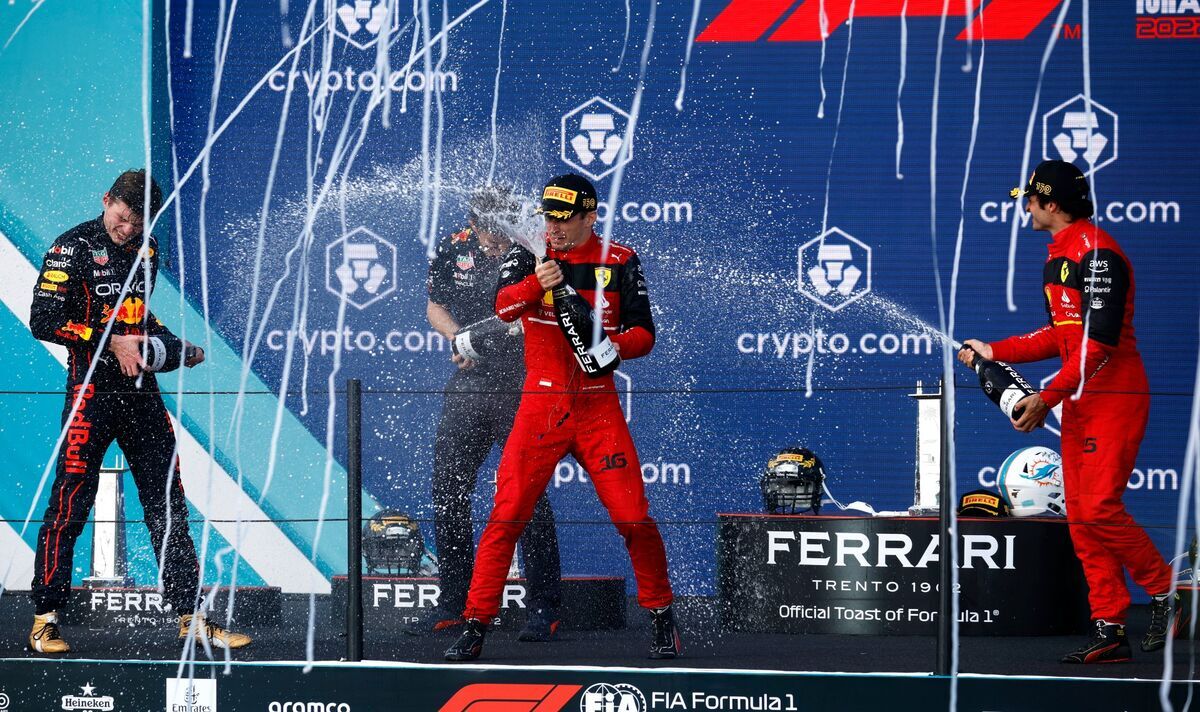 The build-up to today’s race has been dominated by Lewis Hamilton’s stance against the FIA’s decision to implement a ban on drivers wearing earrings, nose studs and necklaces when behind the wheel.

The 37-year-old, who often sports two earrings and a nose stud during races, will not be the one driver to repeatedly wear jewellery but is definitely probably the most high-profile and it has been suggested that he’s specifically being targeted by the FIA’s firm stance on the matter.

He appeared to make a degree in Friday’s press conference as he entered the room wearing an exaggerated amount of jewelry but was ultimately forced to remove all of his accessories before the on-track motion got underway.

Nevertheless, the Mercedes driver was unable to take his nose stud out in consequence of the outlet closing as much as a level that he physically cannot oblige. He has since been given a grace period until the Monaco Grand Prix, which is scheduled for the tip of this month, to resolve the problem and will ultimately be punished if he fails to comply.