Michael Chiklis would ‘fairly eat glass’ than be a politician 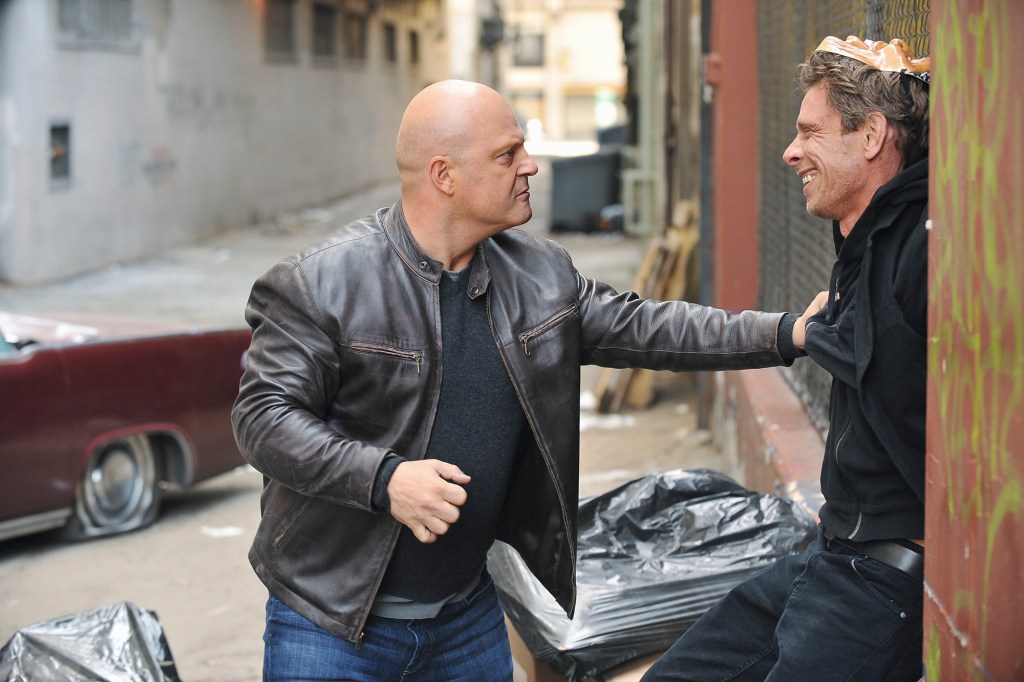 Michael Chiklis has little interest in becoming a politician.

“I’d fairly eat glass,” he told The Post recently on the Fox Upfront in Recent York.

The actor, 58, will be seen within the upcoming anthology crime series “Accused” by which he plays a “very affluent brain surgeon, (with a) family, all the things life could offer” but then has to deal along with his son who Chiklis describes as a “burgeoning psychopath” on the verge of becoming a college shooter.

The show is an adaptation of an award-winning BBC production.

“The Shield” star noted that the subject material is “pretty relevant” in light of the recent shooting in Buffalo, which saw 10 people killed, allegedly by an accused 18-year-old shooter.

Chiklis won an Emmy for his work in “The Shield.”ABC

“It’s this bizarre cycle that we’re stuck in and we’ve to interrupt it,” he continued. “I don’t understand how this happened. I grew up in america; I grew up in a hunting tradition. I grew up as a gun owner. I don’t know one gun owner that doesn’t consider that we want to do something — and this can be a perfect example.

“This kid was flagged, he had issues, there isn’t a way on this world that this kid must have been capable of buy an AR-15 and pistols and not using a million bells and whistles going off,” he continued. “We’re stuck.”

The “Incredible 4” star blames each side of the political spectrum. 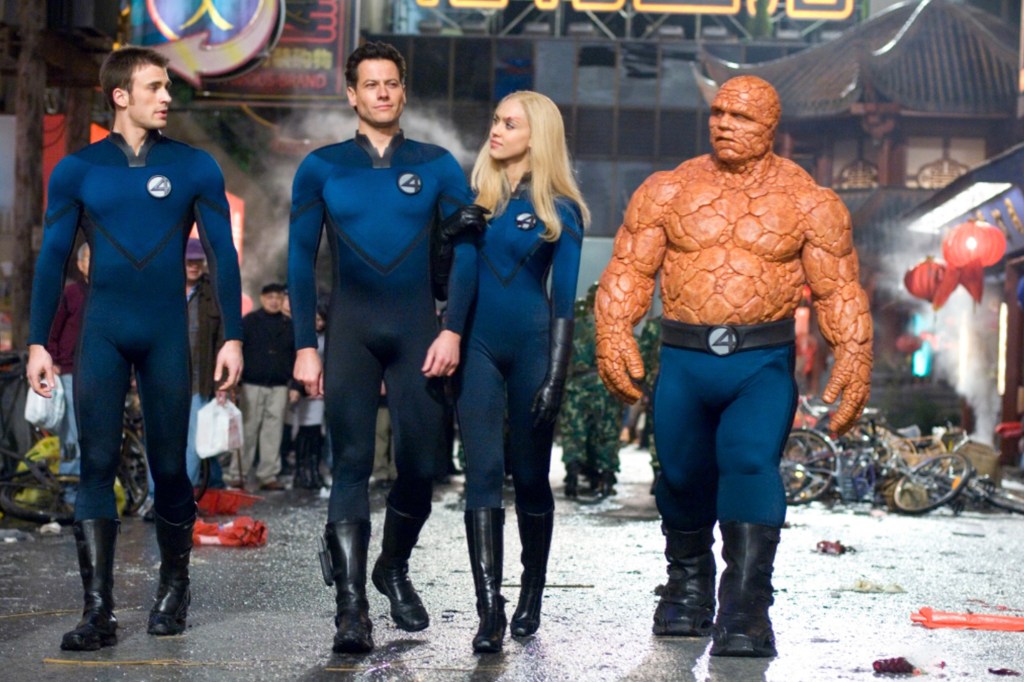 Chiklis starred as The Thing in “Incredible 4.”Twentieth Century Fox

“This polarization on this country has to stop,” he opined. “The grownups within the room must take over. We’ve allowed the fringes on each the far right and much left to regulate the narrative for too long and it’s created this death spiral that may’t be accepted any longer — period.”

Chiklis said that the show isn’t “preachy or proselytizing” and hopes that it should spark some dialogue because “we are able to’t just go in our separate corners.”