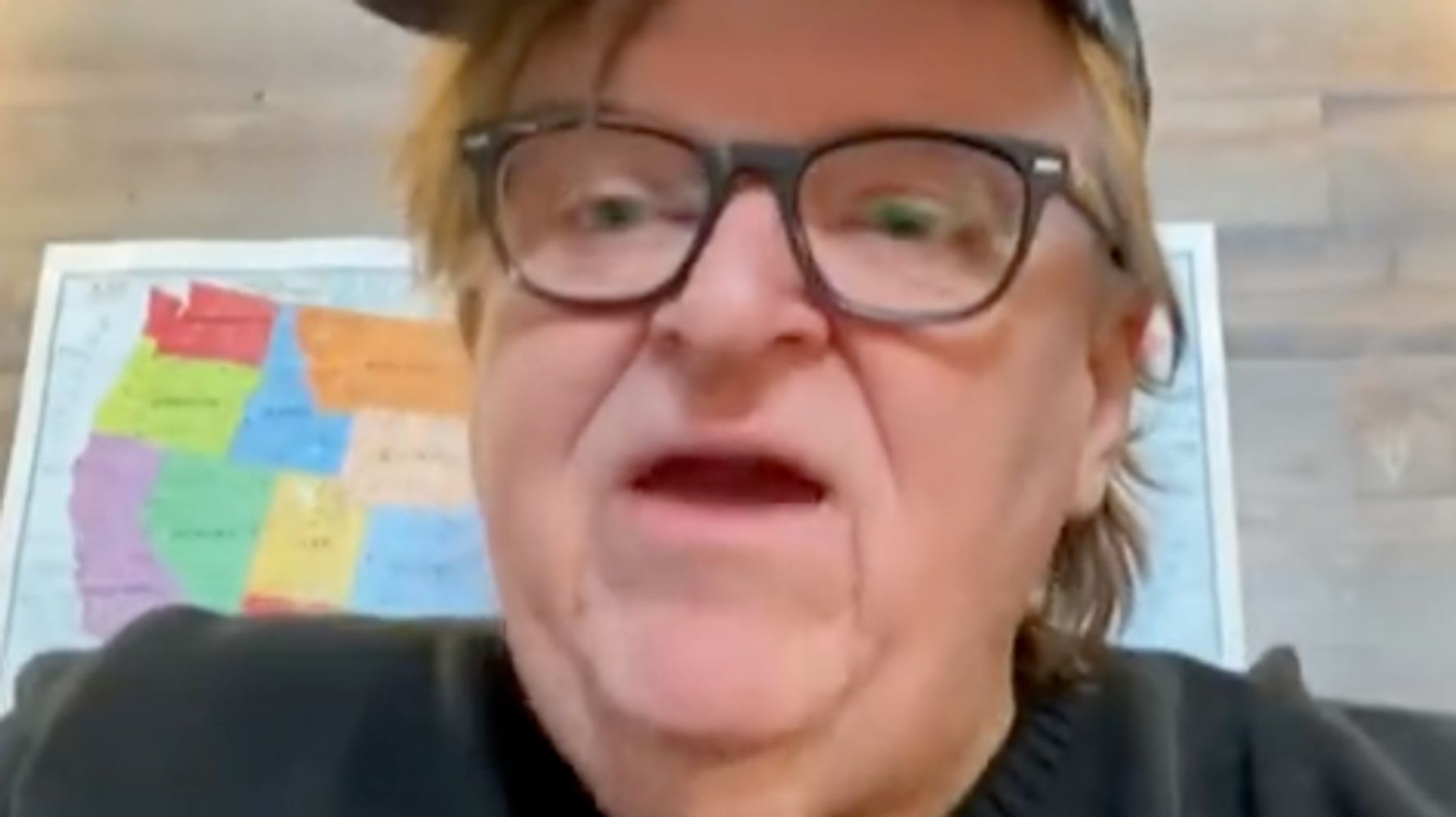 Filmmaker Michael Moore, who explored America’s gun violence plague 20 years ago within the Oscar-winning documentary “Bowling for Columbine,” urged a repeal of the Second Amendment. (Watch the video below.)

In an interview with MSNBC’s Chris Hayes on Tuesday, Moore called for drastic motion, perhaps a moratorium on gun sales, within the wake of the Uvalde, Texas, school shooting that killed 19 children and two teachers.

Then he issued a challenge:

“Who will say on this network or some other network in the subsequent few days, ‘It’s time to repeal the Second Amendment?’

“Oh, you may’t say that,” he said in figuring what the response can be.

Moore explained that America’s Founding Fathers wouldn’t have written the Structure’s Second Amendment ― which courts have ruled guarantees the correct to bear arms ― in the identical way in the event that they knew how bullets would evolve.

“Look, I support all gun control laws,” he said. “Not sensible gun control. We don’t need the sensible stuff. We’d like the hardcore stuff that’s going to guard ourselves and our kids,” he said.

Moore said he had “thoughts and prayers” that Republicans and others who oppose gun reform be removed via the November elections for his or her “evil policy.”

“Who will say, ‘It’s time to repeal the Second Amendment?'” says Michael Moore. “In the event that they had any concept that there can be this sort of carnage, you could have to imagine the founders of this country wouldn’t support it.” pic.twitter.com/d2C7QmLDre

One in five Americans support a repeal of the Second Amendment, in line with a 2018 poll.