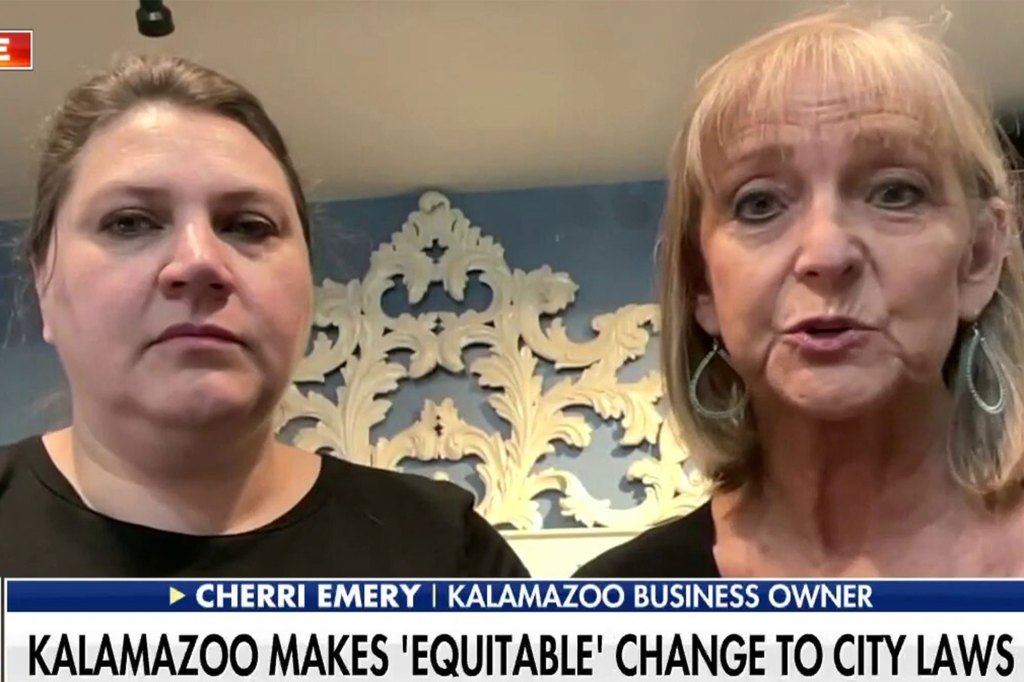 Kalamazoo, Mich., business owners are furious after city leaders voted to decriminalize public urination, defecation and littering, amongst other offenses, all under the guise of “equitable changes.”

Becky Bil and Cherri Emery spoke with “Fox & Friends First” host Todd Piro on Thursday, relaying their concerns in regards to the devastating impacts that would result.

“I don’t have a horrible time outside my shop particularly … but my neighbor has had human feces outside his door,” Bil said. The Pop City Popcorn co-owner also stressed her neighboring store owner’s struggle with a rise in littering, a struggle she says continues despite ambassadors coming to the realm to assist clean up.

Emery, who owns a chocolate and low shop in Kalamazoo, said she witnessed the implications of lenient city leaders firsthand.

“Someday, we kept smelling something at the back of the shop … and it was human feces,” she said.

“I called my landlord and no person would do anything about it. That is before we had ambassadors … so I had to wash it up myself.”

Bil shared that town recently installed an roughly $100,000 fully furnished restroom near the Kalamazoo Mall — which houses Bil’s and Emery’s businesses — to assist curb urine and feces on the streets. She adds, nevertheless, that the brand new bathroom is usually locked.

“I don’t understand how effective it is that if nobody can actually use it,” she said.

Emery described some hardships her employees have faced on their solution to and from work.

“It’s not only the urination a part of it. The a part of it that’s really upsetting to us is people approaching other people, people following a few of their employees to their cars and asking them for money, and once they get to the automotive, and so they’re still not giving them money, we had one guy that began throwing rocks at their cars,” she said.