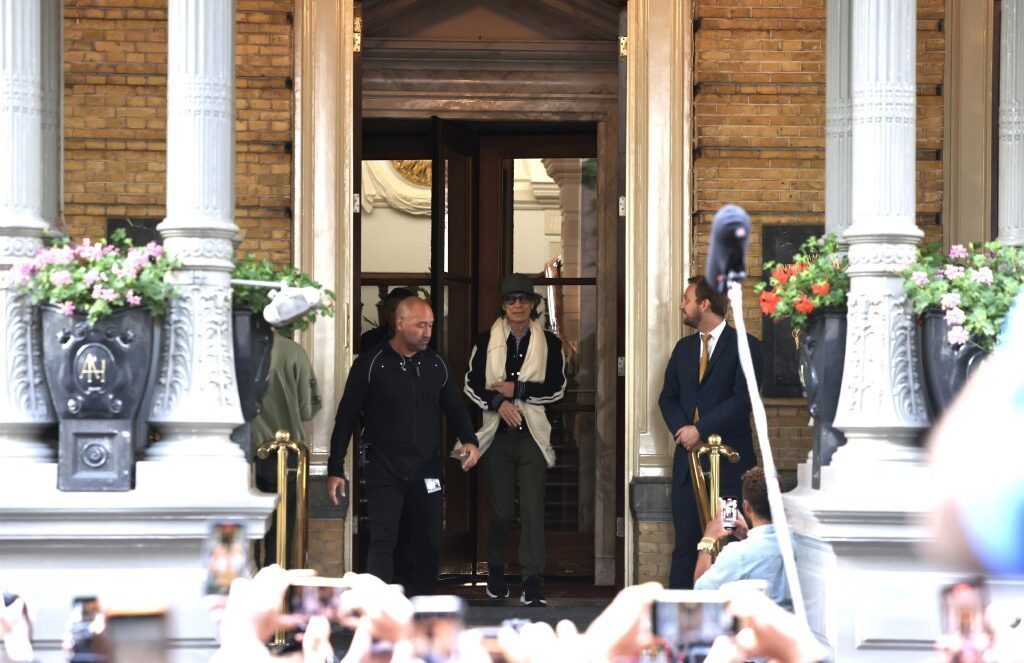 Mick Jagger said he’s “feeling a lot better” and able to get the Stones rolling again after coming down with COVID-19 earlier within the week.

The 78-year-old rock legend announced that he had tested positive for the virus after exhibiting symptoms just hours before the Rolling Stones was set to perform a concert in Amsterdam on Monday.

The band’s Netherlands gig in addition to its Bern, Switzerland show were canceled consequently of Jagger’s prognosis.

The Stones front man, nonetheless, said in a press release Wednesday, that he might be able to resume the band’s European tour next week.

“I’m feeling a lot better and might’t wait to get back on stage next week!” Jagger said in a post to Instagram.

The Amsterdam show has been rescheduled to July 7 and a latest date might be announced for the Bern show ASAP, the singer added.

Jagger also thanked everyone for his or her well wishes and messages since he announced he contracted COVID.

Fans had flooded Twitter, sending well wishes to Jagger, with several expressing concern over the rock legend’s diagnosis given his age and a reported heart condition.

Mick Jagger, pictured here leaving his hotel only an hour or so before testing positive.Reuters

Back in April 2019, The Rolling Stones were forced to cancel a slew of shows after Jagger announced he was affected by undisclosed health problems.

It was later revealed that the superstar had been rushed to Latest York’s Presbyterian Hospital where he underwent heart valve alternative surgery.

He successfully recovered from the most important operation and returned to the stage just three months later. 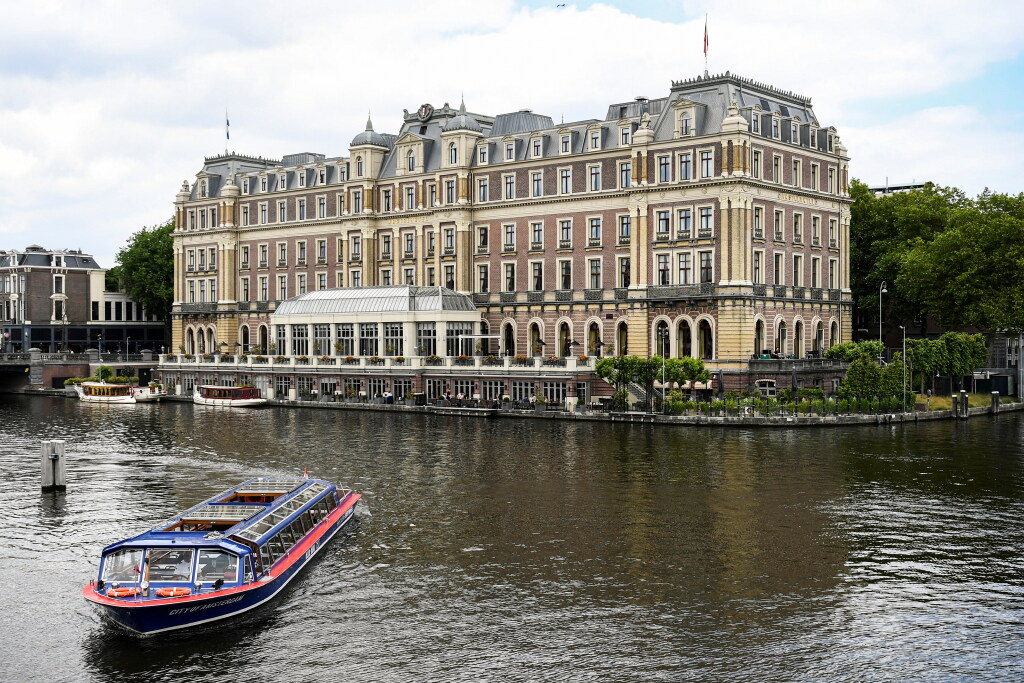 The Amstel Hotel, where Mick Jagger is staying after testing positive for COVID-19 while on tour with The Rolling Stones, in Amsterdam, Netherlands June 14, 2022.REUTERS/Piroschka van de Wouw