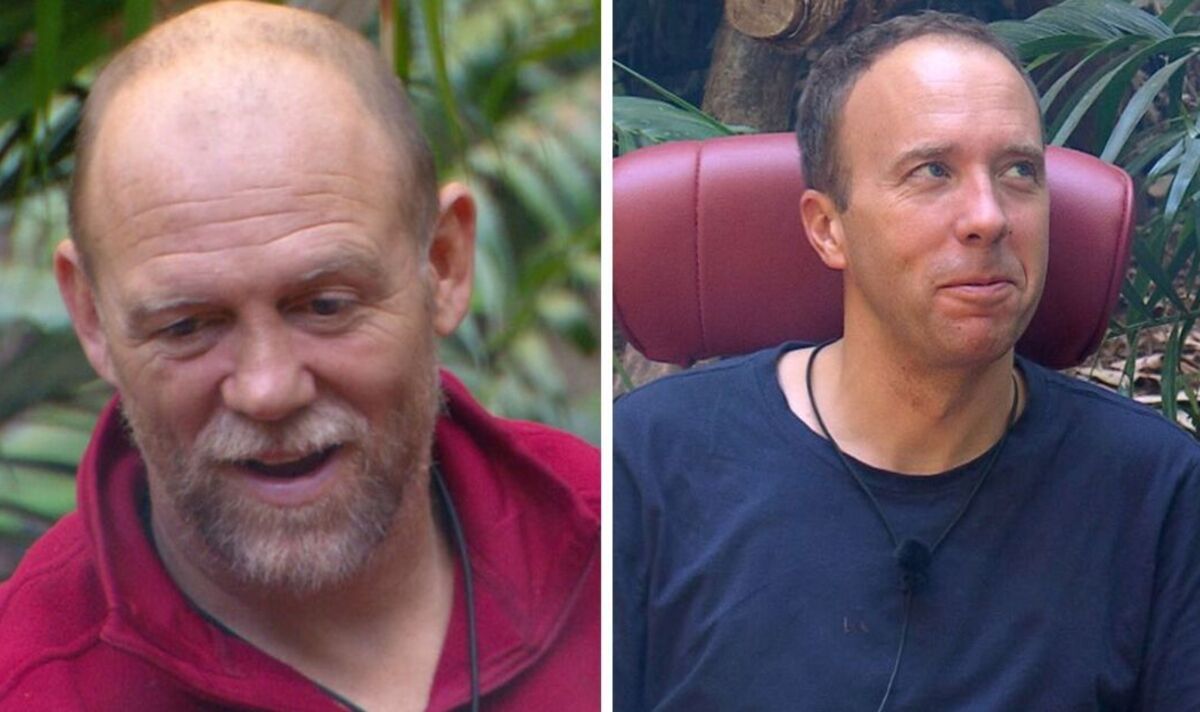 I’m A Celebrity…Get Me Out Of Here! made its return on Saturday night and saw the remaining campmates taking up the famous Celebrity Cyclone challenge. With just 4 celebrities left within the jungle, fans are eagerly waiting to see who shall be crowned King or Queen of the jungle.

During Saturday night’s instalment, Mike decided to tug a prank on Matt after noticing something suspicious in camp.

Within the Bush Telegraph, Mike identified: “Matt’s ensuring his t-shirt and his phone numbers are on display in any respect times. Matt clearly desires to win.”

Later in camp, the royal decided to sabotage Matt’s plan by turning his jumper over.

He added within the Bush Telegraph: “I’m taking great pleasure in turning it around each time he leaves camp.”

While Owen Warner added: “I used to be obviously relieved that I’m staying but then devvo’d because I’m losing Seann and Seann is such an enormous energy on this camp, he’s hilarious. He’ll be really, really missed.”

“I actually can’t consider it,” Jill said about making it this far within the show.

Within the Bush Telegraph, the Lioness shared her disbelief: “I actually can’t consider I’m still here.

“I didn’t think that I might get into the ultimate 4. Today’s going to appear quite a bit quieter around camp.”

Another celebrity shall be eliminated tonight, putting the three remaining campmates through to the ultimate.

Currently, Jill is the frontrunner to win the show with odds of 20/1.

Matt is closely behind Jill with odds of 4/1 while Owen has odds of 5/2 of being crowned King of the jungle.

I’m A Celebrity…Get Me Out Of Here continues Sunday at 9pm on ITV.