Mike Woodson Says NBA Should Retire No. 6, ‘Bill Russell Was The S***’ 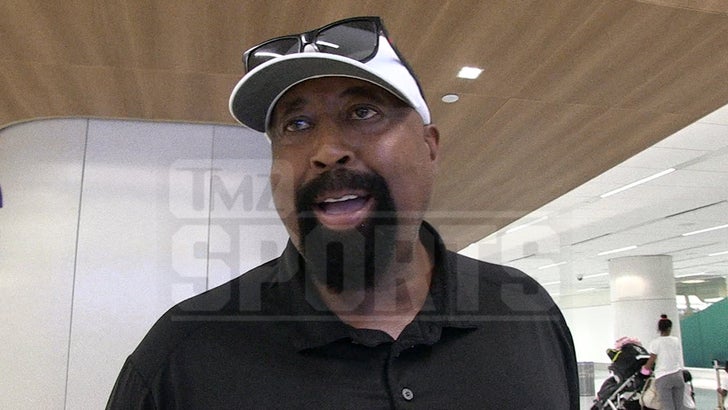 Ex-NBA player Mike Woodson agrees with Magic Johnson — every team within the league should “absolutely” retire #6 in honor of Bill Russell … telling TMZ Sports the Boston Celtics legend “was the s**t.”

We spoke with Woodson — the present head coach of the Indiana Hoosiers — out at LAX this week … and asked about Magic’s call for the NBA to honor the Hall of Fame center in a novel way.

Commissioner Adam Silver should retire number 6 across the @NBA in honor of Bill Russell’s legacy!

“At the top of the day, you look what he’s done in his profession, and … it’s unbelievable,” he added. “That’s all you may say. So, Magic’s not far off. What he’s pushing for, the league should want to try this for him.”

“The players should need to do it because again, he set the stage.” 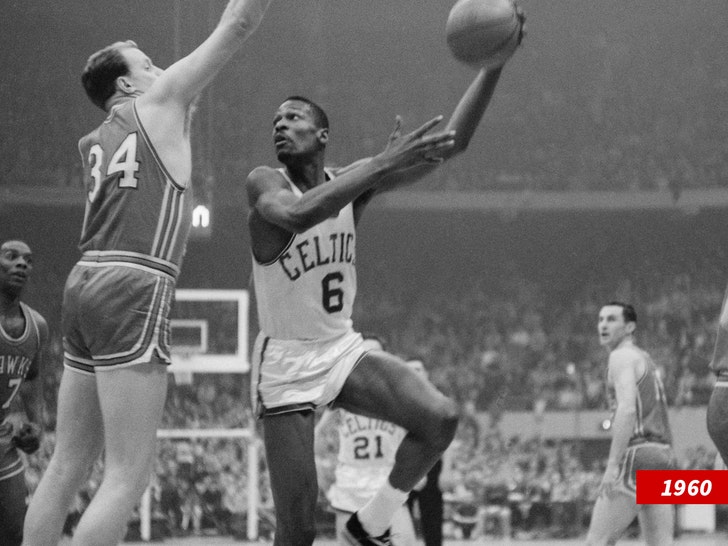 Woodson knows not everyone might be on board with the concept … especially for the reason that #6 continues to be worn by energetic players like LeBron James, who switched back to his Miami Heat digit last season. 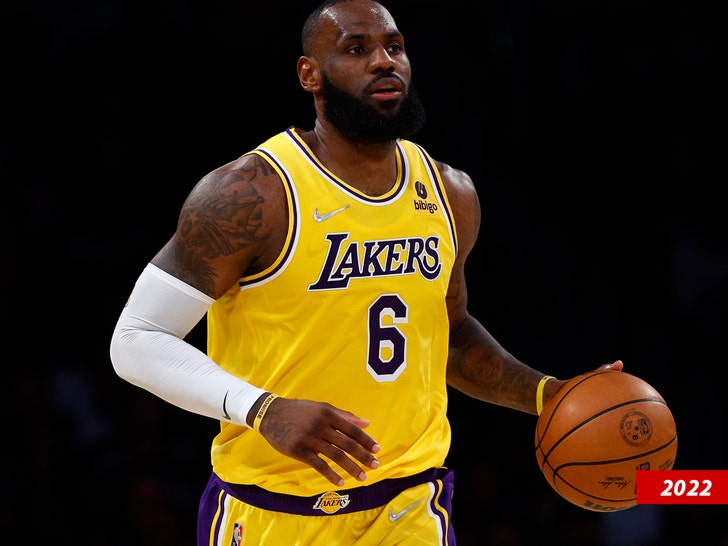 But, Mike recognizes the impact Russell had on the NBA and the Celtics — with whom he won 11 championships — including 8 straight within the ’60s.

“Well, listen … at the top of the day, the Celtics have been a dominant organization for a lot of, a few years, and Bill Russell put ‘em on top,” Woodson said. “I feel what he’s done for the NBA stands alone.”

Ultimately, Woodson thinks Magic was right to suggest #6 be retired … and he believes the sport’s biggest superstars will support the concept out of respect for Russell.

“I feel the league will do this. These players respect him enough. LeBron, [Kevin] Durant, [Steph] Curry, they respect what he did for our league.”