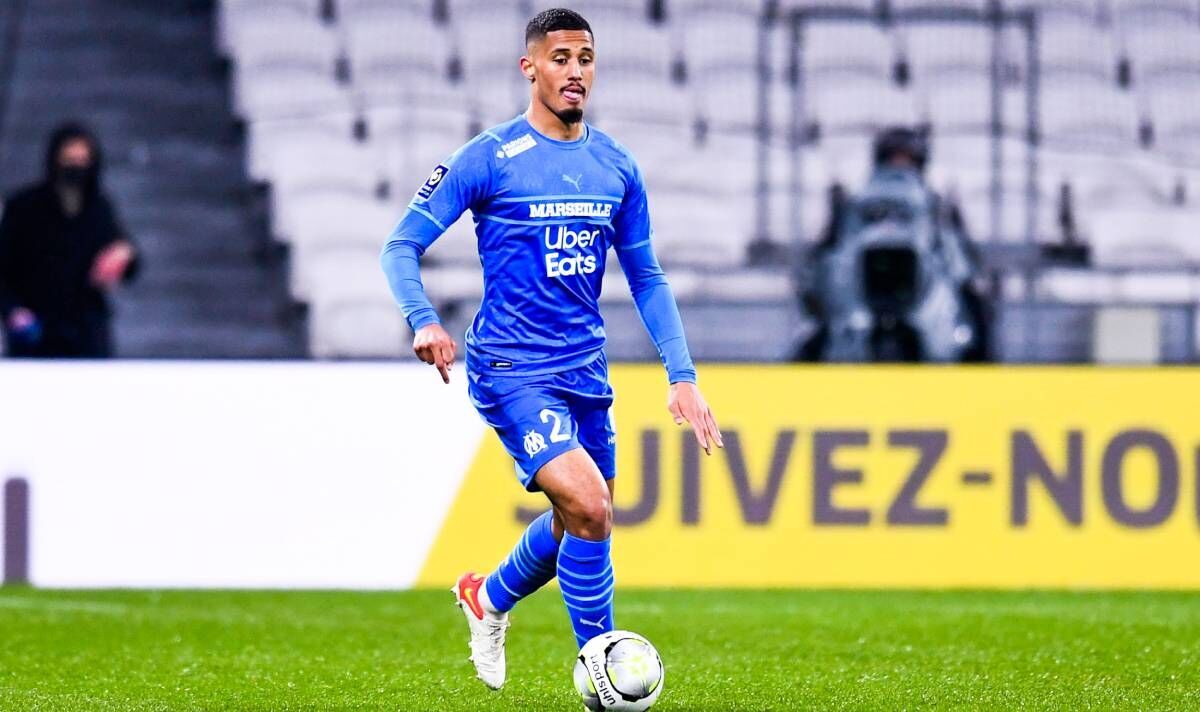 Mikel Arteta has made his stance clear over William Saliba ahead of the transfer window with interest high within the defender. The Frenchman has been linked with a return to Marseille, but they aren’t the one ones.

Arsenal boss Arteta has outlined what role Saliba will tackle next season as he ensures that the defender won’t be going anywhere this summer. The Frenchman had a stellar season for Marseille, leading them to a second-place position in Ligue 1.

Jorge Sampaoli is a big fan of the defender and is desperate for him to remain – a sense that was made mutual when Saliba insisted he was loving life on the Velodrome. After claiming runners-up spot within the league ahead of Monaco, he said: “I need to return back and play the Champions League. I actually have never played in it and I need to find it here.”

That sent alarm bells ringing at Arsenal, who would go on to complete fifth within the Premier League and are actually destined to play within the Europa League. Nevertheless, Arteta laid down the gauntlet by insisting that the Gunners weren’t prepared to let Saliba go.

And he has gone one step further by following up his claims with motion by preparing to supply the 21-year-old a latest contract that may extend his time on the Emirates past the unique 2024 date, in response to L’Equipe, via Sport Witness. The club have also insisted that he’ll tackle a key role within the squad.

In addition to playing within the Champions League, Saliba’s fundamental ambition is to interrupt into the France team ahead of the World Cup this winter in Qatar. The teen has already played for Les Bleus this season in consequence of his effective form at Marseille.

Nevertheless, a decline in playing time could possibly be detrimental – especially considering the massive pool of French centre-backs also gunning for a spot in Didier Deschamps’ squad. Ibrahima Konate, Dayot Upamecano, Kurt Zouma and Clement Lenglet are all vying while Raphael Varane and Presnel Kimpembe might consider themselves as sure bets.

Saliba signed for Arsenal in 2019 from Saint-Etienne for £27million but has yet to make a single appearance for them. As an alternative, the defender has been out on loan 3 times in France.

The primary was a part of the take care of Saint-Etienne where he returned there for a 12 months to proceed his development before joining OGC Nice the next season. Last summer, he decided against a move to Newcastle to maneuver to Marseille where he has had his best 12 months to this point.

It was only last week when Saliba insisted that his future belongs to Arsenal, further denting Marseille’s ambitions to land the centre-back this summer. “I belong to Arsenal, I still have two years left,” he said.

“I might be at pre-season with Arsenal. I actually have played zero matches and I still want to indicate them my true talent and have the possibility to play for these fans and this great club.”