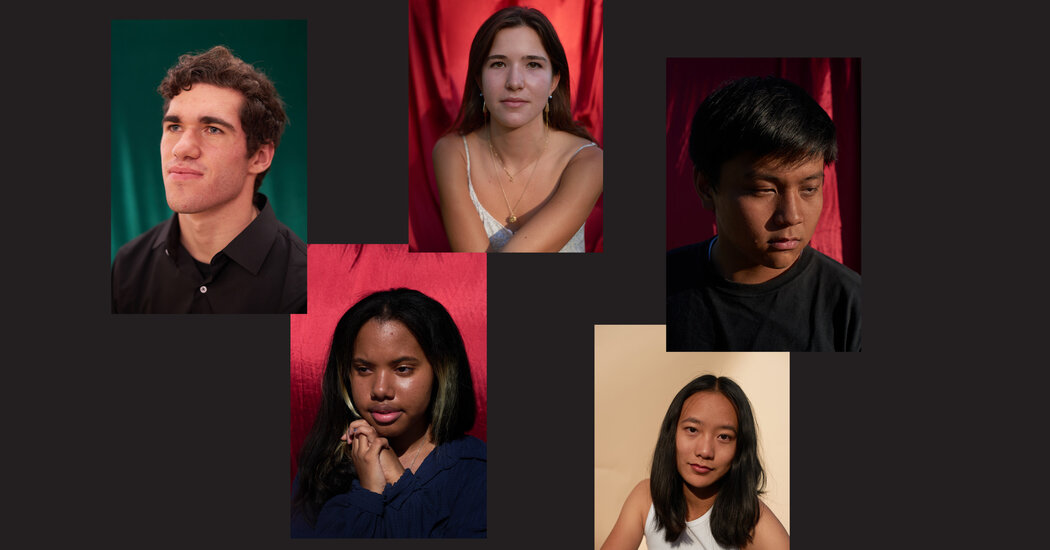 My mother works two jobs. I save coupons for back-to-school shopping. Why did I take so long to note? Perhaps I desired to see myself as something apart from a stereotype. One other brown body who lives under the umbrella term of low-income, first-generation. Perhaps my mother was embarrassed to be one other brown body who couldn’t afford cutlery set without 20 extra hours.

But I never needed to give it some thought, because she kept the kitchen picturesque, and I never mentioned the baggage underneath her eyes. It was some dark, dirty secret we clutched to our chest, evaded prying eyes. Nobody should know (not even us).

“Poor” has all the time been a tainted word, like “homeless” or “beggar.” The generous donate, the indifferent ignore, the unkind scoff, but there’s a quiet murmur, an intrusive “that is your fault” inside all of us. That’s why we are saying “escape poverty” prefer it’s some monster under our bed, not a symptom of a monstrous society. We’re all desirous to escape, and after we do, we don’t look back.

I even have all the time had a deep eager for more. I used to be named Jaylen after a basketball player, but I tell people I used to be named after the blue jay. Inside me, a small bird, like my namesake, was desperately attempting to fly. I wanted to depart, because I used to be ashamed, and by wanting more for myself, I forgot to want more for everybody else.

But standing there, I saw my mother for the primary time. I saw the pride in her purchase, her sunken face, how her hands shook and her hair grayed. She worked every single day, so I could someday rest. She never kicked up her feet and enjoyed honeycombs on a Saturday afternoon. She loved my future enough to forsake her present.

Each of us has that small bird inside us, but birds fly in flocks (and together, cages aren’t really cages). The duty of our generation is to make sure the subsequent generation has it a bit easier. There isn’t any shame in that weight. There may be pride.