Moe Wagner gets knocked out in NBA brawl, fighter Tate gets ‘KO’d’ by Nobel Peace Prize nominee I The Rush 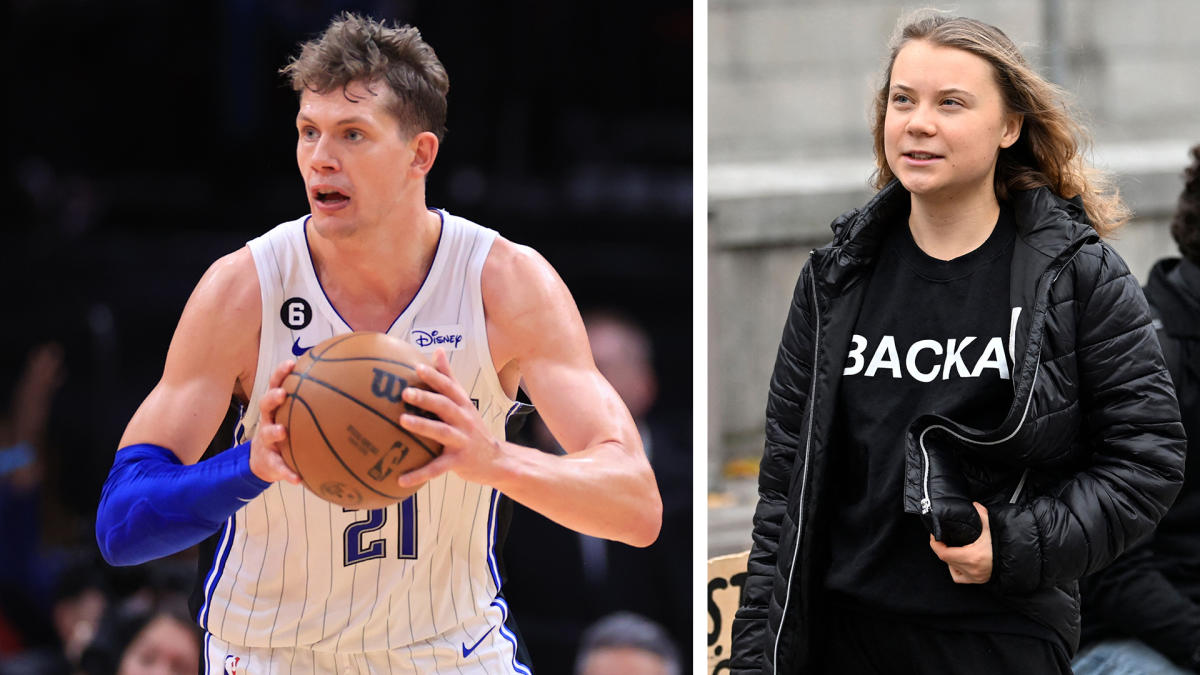 WATCH THE VIDEO ABOVE to see today’s piping-hot, fresh-outta-the-oven episode of THE RUSH with Minty Bets. We’ll let all the pieces you didn’t know you needed to learn about sports. Other stuff too. But mostly sports.

THE RUSH might be back tomorrow. Until then, stay protected and don’t forget to ascertain out our previous episodes here.