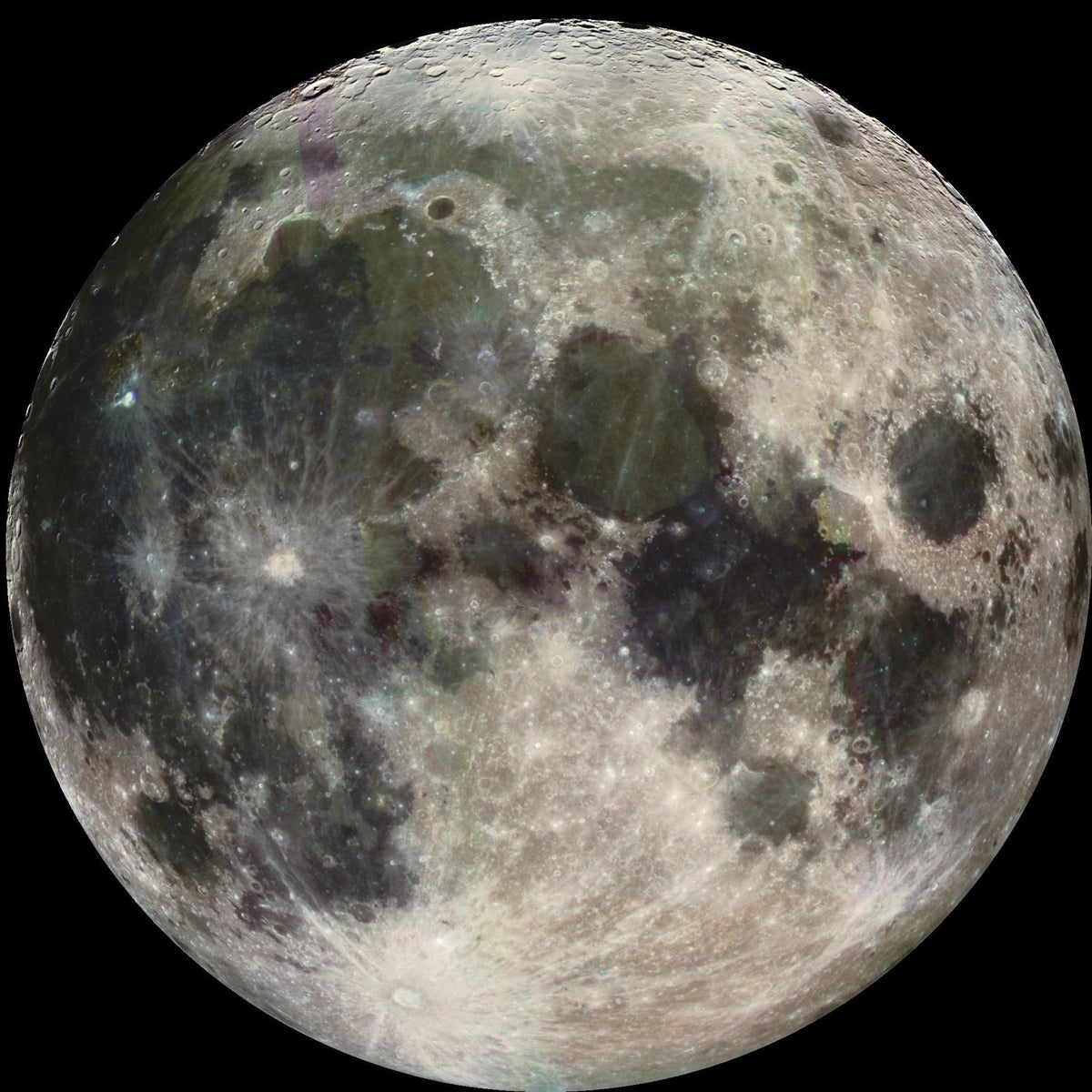 An auction of Moon dust, cockroaches that ate Moon dust, and other lunar paraphernalia closed with no sale on 23 June after Nasa lawyers made it clear that the materials still belong to the space agency.

“Extraordinary specimen display from an Apollo 11 lunar dust experiment, through which German cockroaches (amongst other lower creatures) were fed lunar soil material with a purpose to observe potential pathological effects,” read the outline of the lot placed on auction by the Boston-based Remarkable Rarities. The auction company had estimated the worth of the lot at $400,000.

But in a letter from a Nasa lawyer, the space agency argued the auctioneer couldn’t sell property that also belonged to Nasa, in line with reporting by the Associated Press.

“All Apollo samples, as stipulated on this collection of things, belong to NASA and no one, university, or other entity has ever been given permission to maintain them after evaluation, destruction, or other use for any purpose, especially on the market or individual display,” Nasa legal letter on 5 June said, in line with the AP.

The 1969 Apollo 11 mission brought samples of lunar regolith back to Earth then exposed to plants and fed to cockroaches and other creatures to check for toxicity. University of Minnesota entomologist Marion Brooks acquired among the roaches for study in 1969 and located “ no evidence of infectious agents,” per the AP.

The roaches and other materials never made it back to Nasa, and remained at Dr Brooks’s home until 2010, when her daughter sold them to an unnamed third party who in turn brought them to Remarkable Rarities, in line with the AP’s reporting. Nasa wrote a second letter on 22 June asking the auctioneer to work with the third party to return the materials to Nasa.

“Now we have worked with NASA before and have all the time cooperated with the U.S. government once they lay claims to items,” Mark Zaid, an attorney for Remarkable Rarities told the AP. “At the top of the day, we wish to act appropriately and lawfully.”