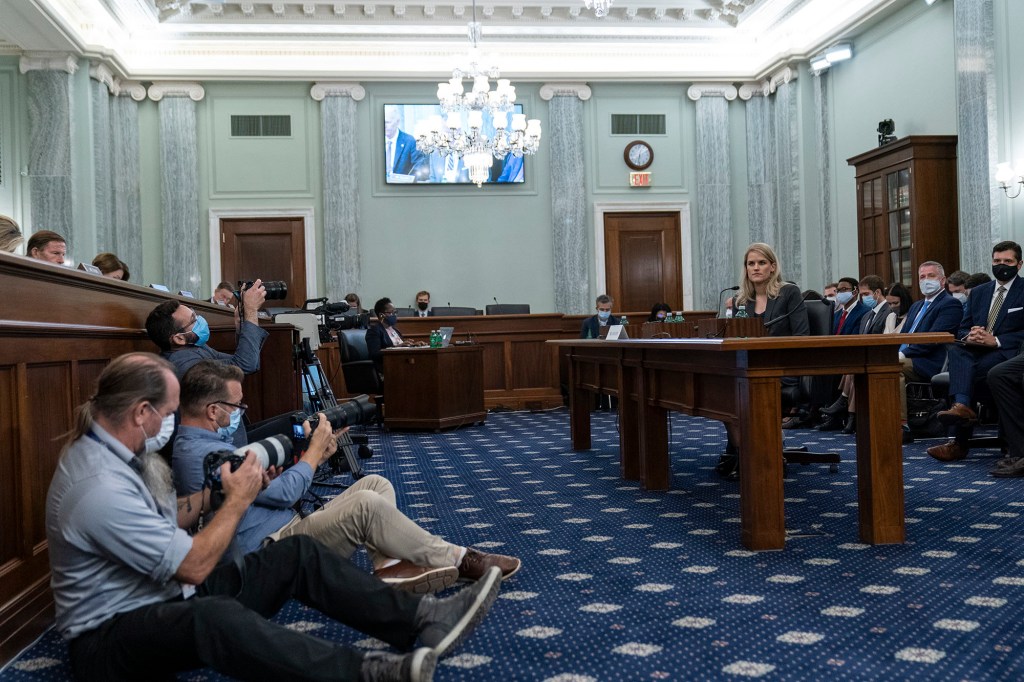 Social media giants can stay up for more government regulation in the brand new 12 months.

TikTok and other tech corporations were within the crosshairs of Congress last 12 months, and in response to Rep. Mike Gallagher (R-Wis.) and Sen. Amy Klobuchar (D-Minn.), that’s expected to proceed in 2023.

Gallagher compared TikTok to “digital fentanyl” on NBC’s “Meet the Press” on Sunday, adding that he views the app as dangerous.

“It’s highly addictive and destructive,” he said. “We’re seeing troubling data in regards to the corrosive impact of constant social media use, particularly on young men and girls here in America.”

Last month, Congress passed a bipartisan bill banning the usage of TikTok on government devices amid concerns that data obtained by the favored social media app may fall into the hands of the Chinese Communist Party.

TikTok, which attracts greater than 1 billion views a month, has repeatedly said its US user data will not be based in China, though those assurances have done little to quell concerns.

Facebook whistleblower Frances Haugen, who was also on “Meet the Press,” said she thinks most individuals are unaware of how far behind the US is in the case of social media regulation.

“That is like we’re back in 1965, we don’t have seatbelt laws yet,” she said, adding that social media platforms like TikTok, Facebook, Twitter and YouTube operate using similar algorithms, and that regulators should push for more transparency about how they work as a primary step. 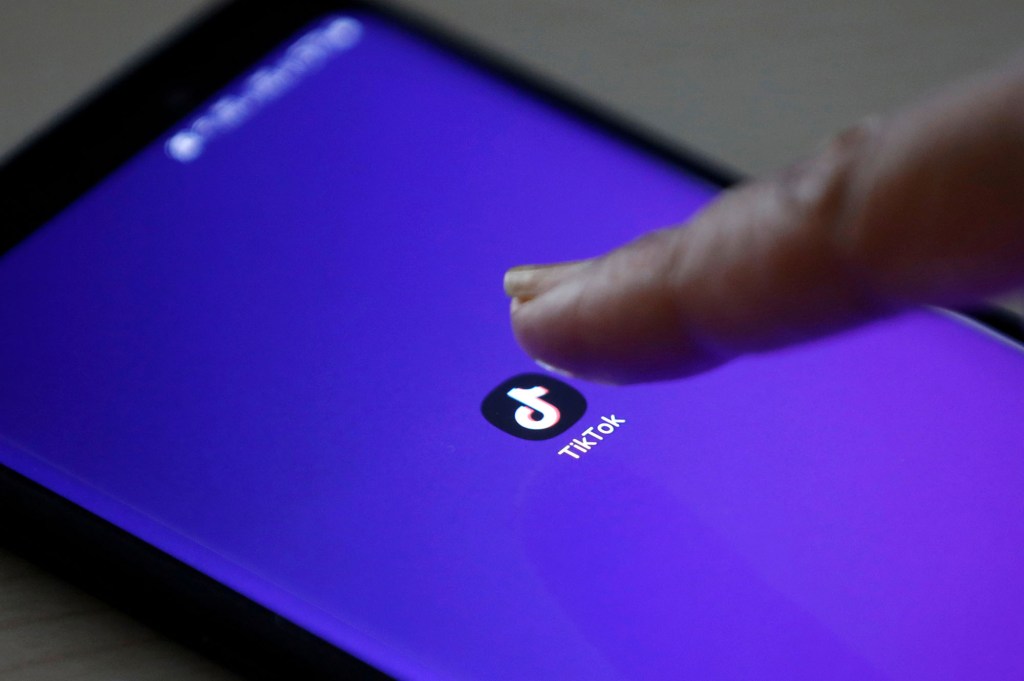 Rep. Gallagher called TikTok “digital fentanyl” and said it ought to be banned nationally.REUTERS

In 2021, Haugen leaked a trove of internal Facebook documents to the Wall Street Journal, the Securities & Exchange Commission and Congress. It led to the Journal publishing a multi-part series that examined Facebook’s exemptions for high-profile users, impacts on youth, the consequences of its 2018 algorithm changes, weaknesses within the response to human trafficking and drug cartels and vaccine misinformation, amongst other things.

Lat 12 months, Congress didn’t pass essentially the most aggressive bills targeting tech, including antitrust laws to weaken Google and Apple’s app store profitability and loosen their restrictions on developers, in addition to recent sweeping measures that will protect kids online. 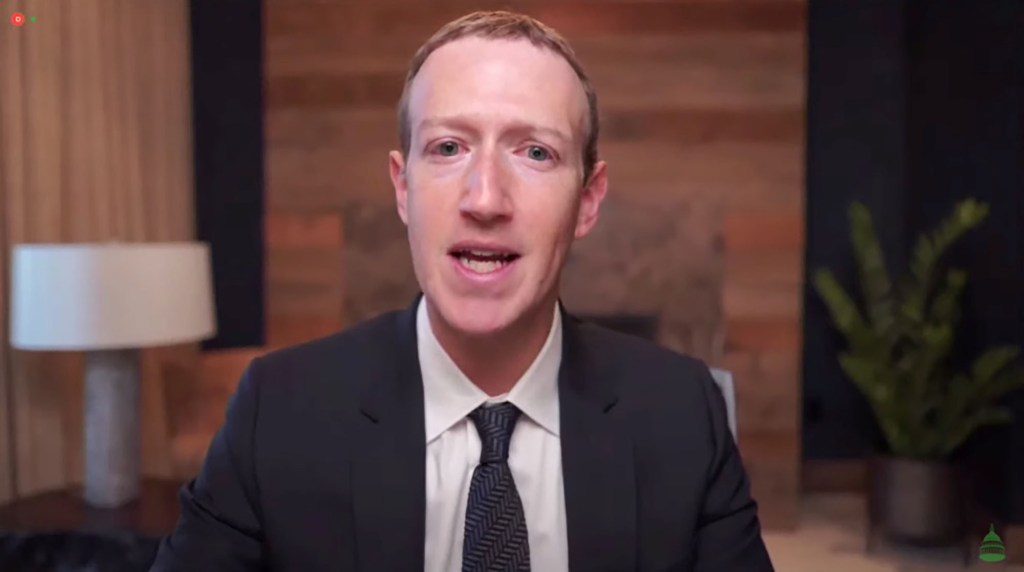 Facebook CEO Mark Zuckerberg testifies during a distant video hearing held by subcommittees of the House of Representatives Energy and Commerce Committee on “Social Media’s Role in Promoting Extremism and Misinformation” in Washington, April 25, 2021.via REUTERS

While Congress made some progress last 12 months toward a compromise bill on national privacy standards, there still is far work to be done when it concerns how consumer data is protected.

“We’re lagging behind,” she said. “It’s time for 2023, let or not it’s our resolution, that we finally pass one among these bills.”