‘Mrs. Doubtfire’ to Close on Broadway, a Month After Reopening 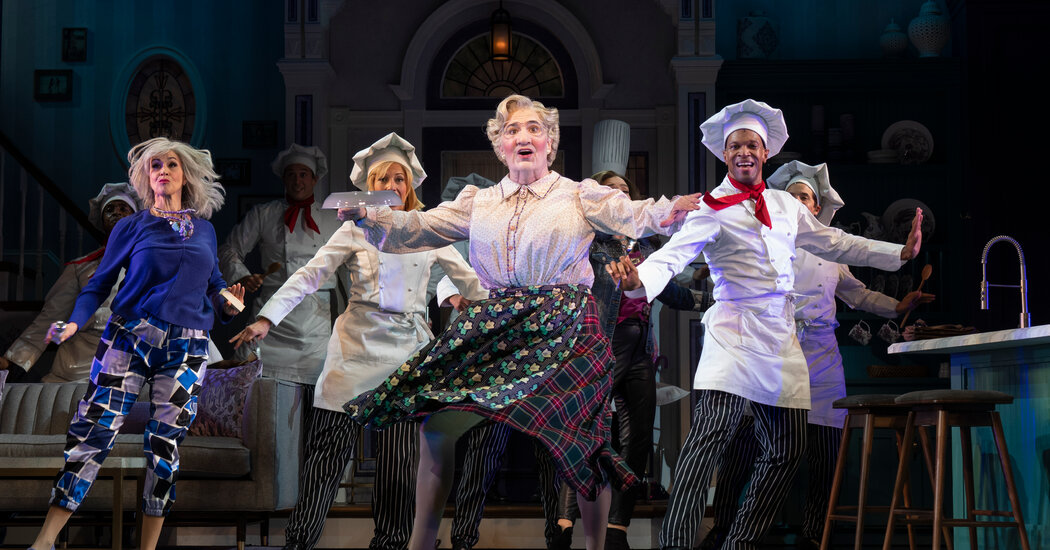 “Though Recent York City is getting stronger day-after-day and ticket sales are slowly improving, theatergoing tourists and, especially for our show, family audiences haven’t returned as soon as we anticipated,” Kevin McCollum, the show’s producer, said in a press release Thursday. “Unfortunately, it isn’t possible to run the show without those sales, especially when capitalizing with Broadway economics on three separate occasions.”

Other Broadway productions have also struggled on this latest landscape. A much-praised revival of “For Coloured Girls Who Have Considered Suicide/When the Rainbow Is Enuf,” which had struggled on the box office, announced last week that it will close May 22, only a month after opening and three months sooner than planned. But on Thursday, after receiving seven Tony Award nominations and a social media campaign to sponsor female-identifying people of color with a pair of gifted tickets, it announced it’s going to now play a further two weeks, through June 5.

Last week “Mrs. Doubtfire” grossed $477,132, and the audience was just 69 percent full. Still, the show is moving forward with a British engagement, which McCollum said is scheduled to play for a month starting Sept. 2 in Manchester, England; a U.S. tour can also be scheduled to kick off in October 2023.

In development for years and capitalized for $17 million, the production had gotten through just three preview performances in March 2020 when Broadway shut down. After a 19-month hiatus, “Mrs. Doubtfire” resumed previews last October and opened on Dec. 5, bolstered by an almost $10 million grant from the Small Business Administration. It opened to tepid reviews — and a pan in The Recent York Times — just as Omicron began causing cases to spike again.

Then, in a startling example of the financial damage brought on by the pandemic shutdown, McCollum decided to shut his production for several months, saying he saw no other technique to reserve it. The musical comedy temporarily closed Jan. 10, and had planned to reopen on March 14, but later postponed its reopening until April 14. The closure cost 115 people their jobs for that period.