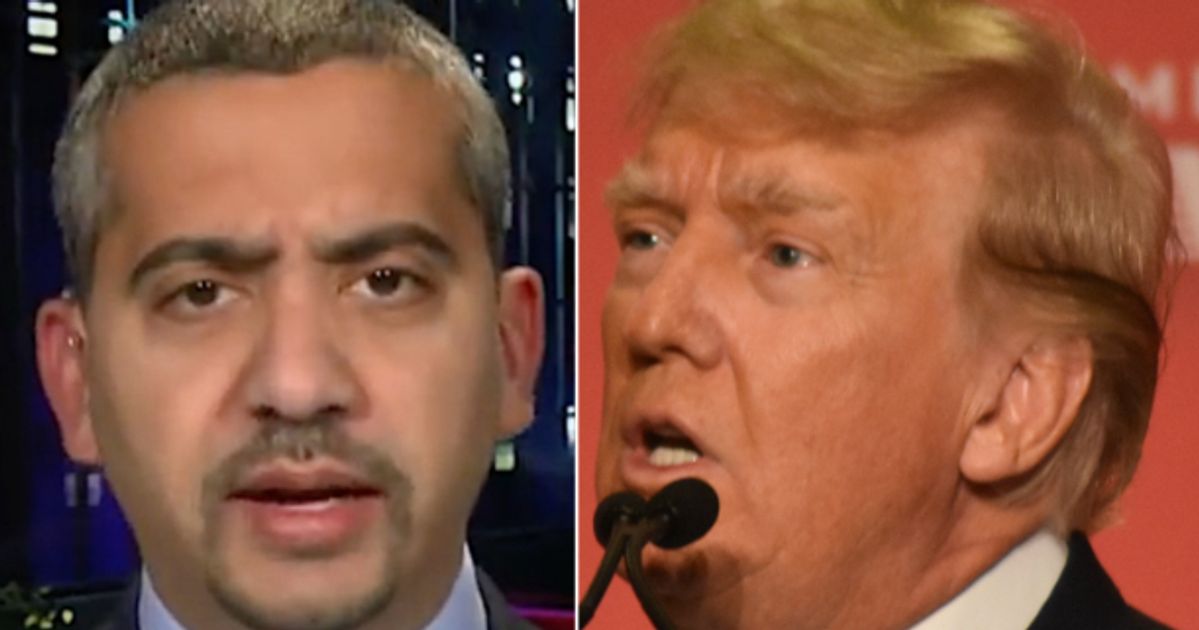 MSNBC’s Mehdi Hasan said Donald Trump’s warning to American Jews on Sunday might look like just one other wild rant from the ex-president.

Nevertheless it shouldn’t be dismissed as “Donald Trump being Donald Trump” ― since the escalating antisemitic rhetoric from Trump and others on the suitable is a component of a dangerous pattern, he said.

“These should not isolated or unconnected acts of antisemitic hate,” Hasan warned. “It’s all a part of the identical thing: The rising and dangerous fascism on the American right.”

Trump on Sunday complained that American evangelicals appreciate him greater than Jews, while also insisting he has the “highest approval rating on this planet” in Israel.

“Jews should get their act together and appreciate what they’ve in Israel — Before it is simply too late!” he wrote on his floundering Truth Social platform.

Hasan played a series of clips of Trump’s other antisemitic comments over time, and noted he’s not alone within the Republican party on this regard.

And he warned where it may lead.

“Now is just not the time to remain silent or to offer the GOP a pass on this issue,” he said, adding:

“President Joe Biden recently called out Trump’s MAGA philosophy as a type of ‘semi-fascism’ he said. For me, using that ‘semi’ is slightly too generous. And look, people can argue over the precise definition of fascism. However the one thing that fascist movements across the west have all the time had in common is that this: They go after Jewish minorities of their midst.”

See his full monologue below:

“Now is just not the time to stay silent or to offer the GOP a pass…These should not isolated or unconnected acts of antisemitic hate…It’s all a part of the identical thing: The rising & dangerous fascism on the American right.”