My word is my Bond… now for £1m, says JEFF PRESTRIDGE 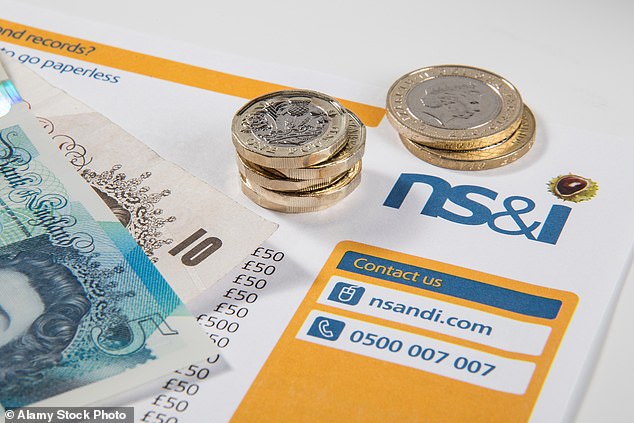 By Jeff Prestridge for The Mail on Sunday

Today is the primary time that NS&I has applied the brand new higher prize rate of three per cent to Premium Bonds. It means more prizes (nearly five million of them) and an even bigger prize pot (approaching £300million – £81million greater than last month).

Reader Noel Earley is delighted that NS&I boss Ian Ackerley heeded my advice of last month and pushed up the prize rate.

Last week, he told me: ‘As an avid reader of your column I would like to congratulate you in your message to Mr Ackerley to up the speed on Premium Bonds.

Fresh start: Today is the primary time that NS&I has applied the brand new higher prize rate of three per cent to Premium Bonds

He duly obliged inside a number of days, so here’s hoping there’s a giant Premium Bond prize for you and me on January 1.’

Two other points on Premium Bonds. First, quite a lot of readers imagine it’s time for Mr Ackerley to extend the utmost individual holding from £50,000.

Finally, I made three Premium Bond gifts within the run-up to Christmas, two to newly-born grandchildren Archie and Arthur.

Sadly, while the gift card for Arthur arrived in time for Xmas, the opposite two have yet to materialise.

A shame – although in Archie’s case, he’s just a little too young (three months today) to have the ability to familiarize yourself with Premium Bonds. Even personal finance education can start a bit too early.

An enormous thanks to Robert Vaughan who worked as a manager within the property department for NatWest and Royal Bank of Scotland within the Nineteen Nineties and early 2000s.

As a part of his role, Robert needed to take pictures of the bank’s branches – in addition to rival ones (nothing nefarious there, he was on an interbank liaison committee!).

Just before Christmas, he contacted me after learning from this column how fellow reader Robert Montgomery had spent years build up a set of photographs of bank branches. 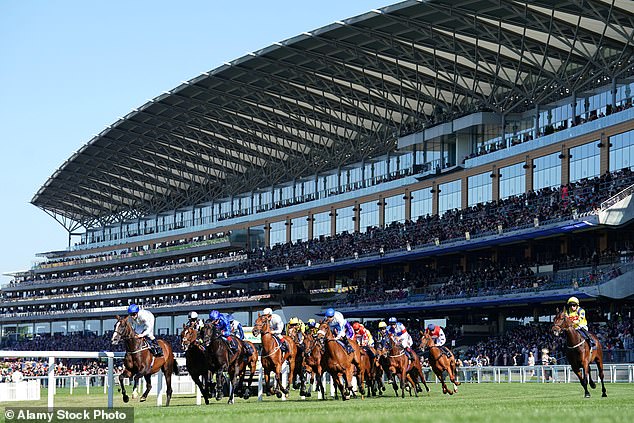 They’re off! All the large banks have scarpered from the racecourse town of Ascot

He wondered if his namesake is likely to be interested by his own collection of images of bank branches, past and present.

Robert M has said he could be delighted to receive the images so as to add to his archive.

An ideal marriage, given Robert V’s collection is concentrated on the East Midlands and East Anglia – while Robert M’s is primarily London and its suburbs, Merseyside, Chester and North Wales. What a library Robert Montgomery is amassing.

It would undoubtedly delight historians within the years to come back when they are going to take a look at the images and proclaim: ‘A bank branch? What the hell is that?’

For the record, there have been 619 branch closures made last yr, meaning greater than half of the country’s banks open in 2015 could have shut by the top of August.

A shameful state of affairs.

One final thought on bank branch closures. How is it that Ascot in Berkshire, considered one of the country’s wealthiest towns, has just lost its last high street bank (Barclays)? It beggars belief.

I often drive through this town with its thriving high street (often to do a 10km run at nearby Dorney Lake) and, in fact, the luxurious racecourse. It’s at all times bustling with activity. If Ascot isn’t deemed worthy of a bank branch (Handelsbanken, admittedly, does have an office on a close-by business park), which town is? Bankers, an evidence please. 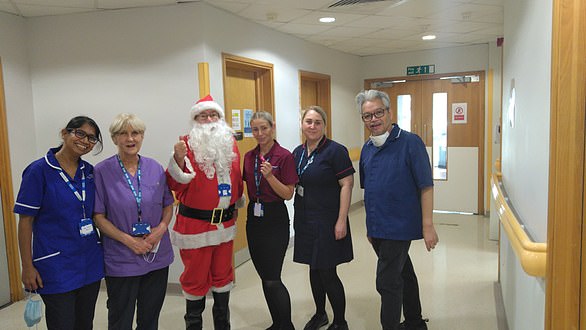 Reader Stephen Phillips is my Father Christmas of 2022

Reader Stephen Phillips is my Father Christmas of 2022. Following my offer of a free Santa outfit to at least one deserving reader, he replied in a way that I simply couldn’t ignore.

Stephen, above, from Edgware in Middlesex, used the costume I supplied to go in to local hospitals and lift the spirits of young and old – many receiving palliative care. It’s something he does every yr.

One hospital trust, egged on by patients and their families, has already asked Santa Stephen to come back back next December. How wonderful. Joyful Recent 12 months to you, Stephen. Perhaps next yr, I can come as Santa’s helper.