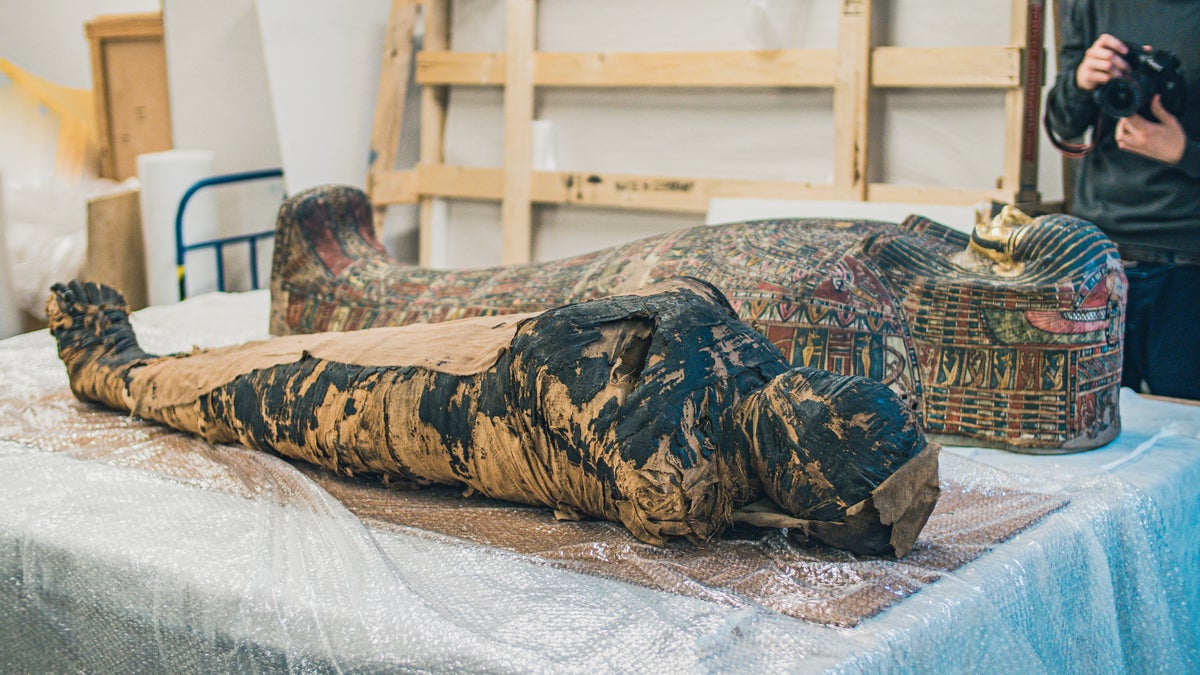 An ancient Egyptian woman, believed to be the first-ever known case of an embalmed pregnant mummy, could have died of cancer, scientists say.

The mother – discovered initially of the nineteenth century in Thebes and donated to the University of Warsaw in Poland in 1826 – was X-rayed and CT scanned as a part of a study, researchers said in a blog post.

Evaluation of the info from the radiological examination showed changes within the craniofacial bones, “corresponding with just like observed as activity of nasopharyngeal cancer (NPC),” which originates in an area of ​​the nose and throat, they added.