Nancy Pelosi On FBI Raid Of Trump Resort: ‘No One Is Above The Law’ 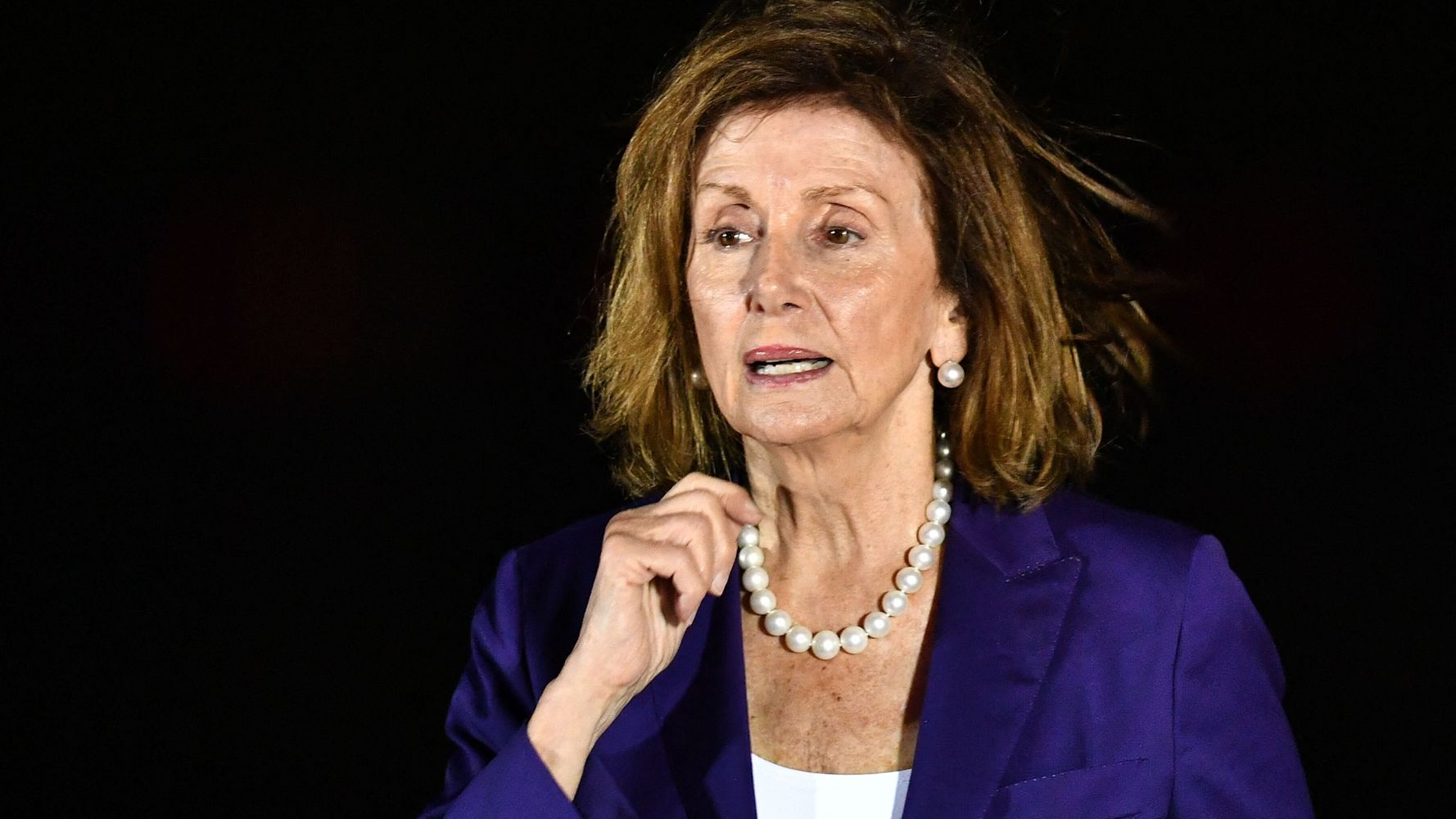 “I don’t really have an excessive amount of to say except that to have a visit like that you just need a warrant. To have a warrant, you would like justification,” Pelosi (D-Calif.) said on MSNBC’s “Morning Joe.”

“Nobody is above the law, not even a president or a former president of america,” she added.

Pelosi said she learned of the search, which Trump announced Monday in a public statement and condemned as “prosecutorial misconduct,” the identical way many other Americans did: when it “flashed on my phone.”

While Pelosi has been a harsh critic of Trump, each while he was in office and since, she and Senate Majority Leader Chuck Schumer (D-N.Y.) seemed careful of their public comments to avoid the looks of gloating.

Pelosi said she didn’t know greater than anyone else in regards to the search and “we’ll see what the justification was to the raid.” Schumer, in an appearance on MSNBC Monday night, declined to comment.

“I do know nothing about it, aside from what I’ve read, like everybody else,” Schumer said. “So I believe it’s sensible for me to withhold comment until we learn more.”

“When Republicans take back the House, we are going to conduct immediate oversight of this department, follow the facts, and leave no stone unturned,” McCarthy wrote, warning Garland to “preserve your documents and clear your calendar.”

Pelosi, in a separate Tuesday appearance on NBC’s “Today” show, dismissed McCarthy’s threat, saying Democrats are going to retain control of the House — a prediction most analysts doubt.

“I believe regardless of the leader is saying might be idle, but nonetheless we imagine within the rule of law,” she said.