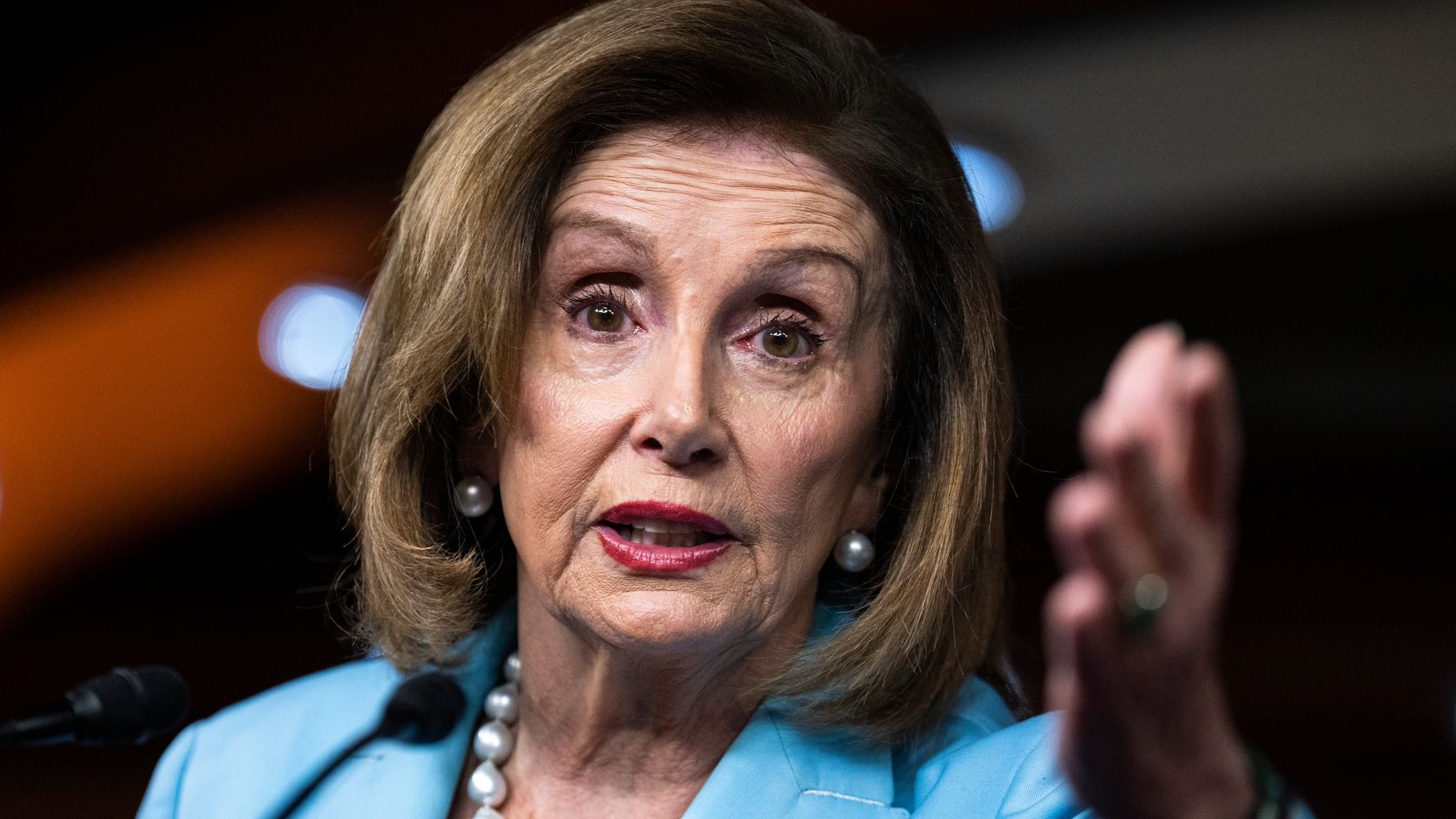 House Speaker Nancy Pelosi (D-Calif.) on Tuesday responded to the declaration from San Francisco’s Catholic Archbishop Salvatore Cordileone that she is banned from receiving Communion on account of her support for abortion rights.

“What’s so sad about it… what is very important for girls to know, and families to know, that this is just not nearly terminating a pregnancy,” Pelosi said on MSNBC. “These same persons are against contraception, family planning, in vitro fertilization. It’s a blanket thing. They usually use abortion because the front man for it, while they fight to undo a lot.”

Pelosi noted that while the church is against the death penalty (a stance she herself shares), they “take no motion against individuals who may not share their view” on that issue.

“So we just should be prayerful, we’ve got to be respectful,” Pelosi said, noting that she comes from an Italian-American family and has relatives who oppose abortion rights. Pelosi said she will be able to “respect people’s views about that, but I don’t respect us foisting it onto others.”

Pelosi had recently slammed the leaked draft opinion that showed the Supreme Court able to end the landmark precedent of Roe v. Wade, which since 1973 has protected the fitting to abortion nationwide.

“Our archbishop has been vehemently against LGBTQ rights, too,” Pelosi said Tuesday. “This decision taking us to privacy and precedent could be very dangerous within the lives of so lots of the American people.”