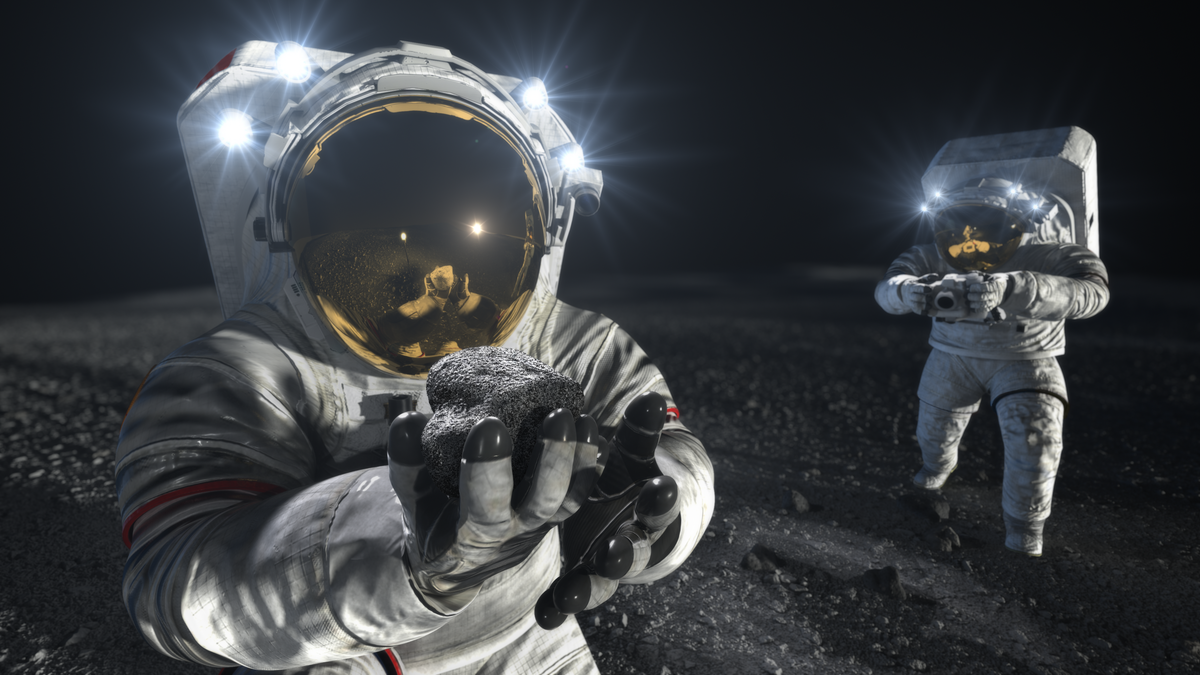 Nasa awarded two contracts Wednesday for the event spacesuits for the space agency’s Moon program and for the International Space Station.

“This can be a historic day for us. The history will probably be made with these suits after we get to the Moon,” Wyche said. “We can have our first person of color and our first woman who will probably be users of those suits in space.”

Nasa’s Artemis Moon program goals to return humans to the surface of the Moon in 2025, with astronauts eventually spending weeks or months on the lunar surface during missions expected to launch annually from 2027 onward into the 2030s.

The worth of the contracts won’t be revealed until the publication of a source selection document toward the top of June, in accordance with Lara Kearney, the manager of the Extravehicular Activity and Human Surface Mobility program at Nasa’s Johnson Space Center.