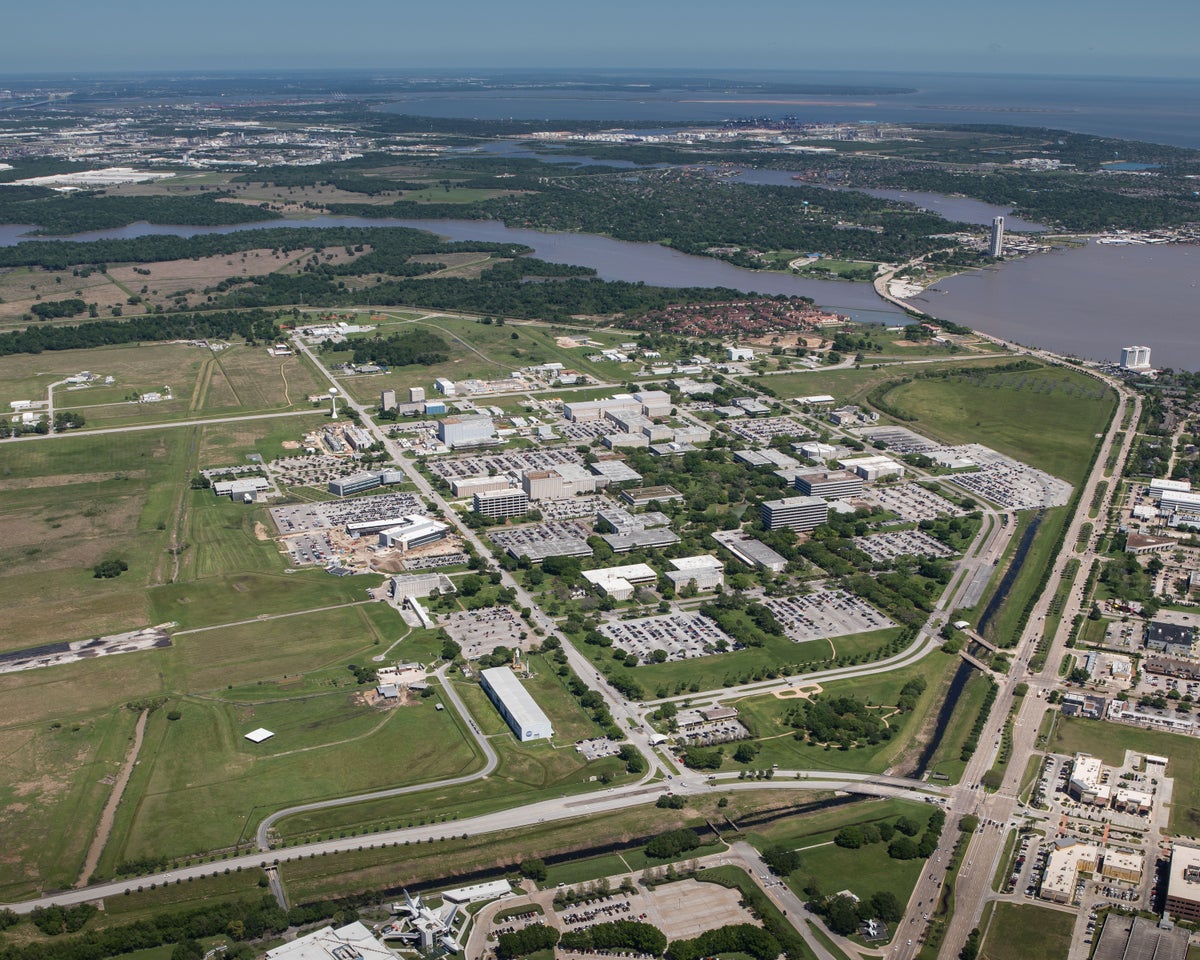 On 9 July, a loud boom resounded across the Houston Texas area around Johnson Space Center, and Nasa has now released footage of the test that caused the sound.

In a post on the social media network Twitter, Johnson Space Center revealed footage of a burst pressure test of an inflatable habitat prototype, an armoured membrane that could possibly be inflated in Earth orbit to function an area station module, or on the Moon as a part of a future Moon base.

In a burst pressure test, engineers inflate a pressure vessel to the purpose where it bursts. This helps them understand each the acute safety limits of the pressure vessel and will assist in the design process.

On this case, the pressure vessel was a prototype of the Large Integrated Flexible Environment, or Life habitat being developed by Colorado-based Sierra Space. Life habitats are constructed of the identical tough, Vectran fibers utilized in the landing airbags for Nasa’s Spirit and Opportunity Mars rovers, and at 27-feet in diameter, offer about 984 cubic feet of interior volume, in keeping with the Sierra Space Website.

Throughout the July pressure burst test, a one-third scale Life habit was inflated to an internal pressure of 192 kilos per square inch (PSI), in keeping with a Sierra Space tweet concerning the test. That exceeded the security requirement of 182.4 PSI, the corporate noted.

Nasa’s Artemis Moon program goals to return humans to the Moon by 2025 with the Artemis III mission, but later Artemis missions may construct a long-term Moon base on the lunar South Pole. Nasa has contracted with several corporations, including Sierra Space, to develop business space stations the space agency can lease for low Earth orbit science programs after the International Space Station is retired at the top of the last decade.

Although Nasa has not yet contracted with Sierra Space to provide Life habitats, specifically, for any particular mission, the corporate and space agency did work closely on the pressure burst test.

“The pressure test was an ideal success and was made possible by the teamwork of our dedicated NASA engineers working with the Sierra team,” Director of Engineering at NASA’s Johnson Space Center, told The Independent. “We’re proud to be supporting the event of habitats that might someday house astronauts on the Moon.”