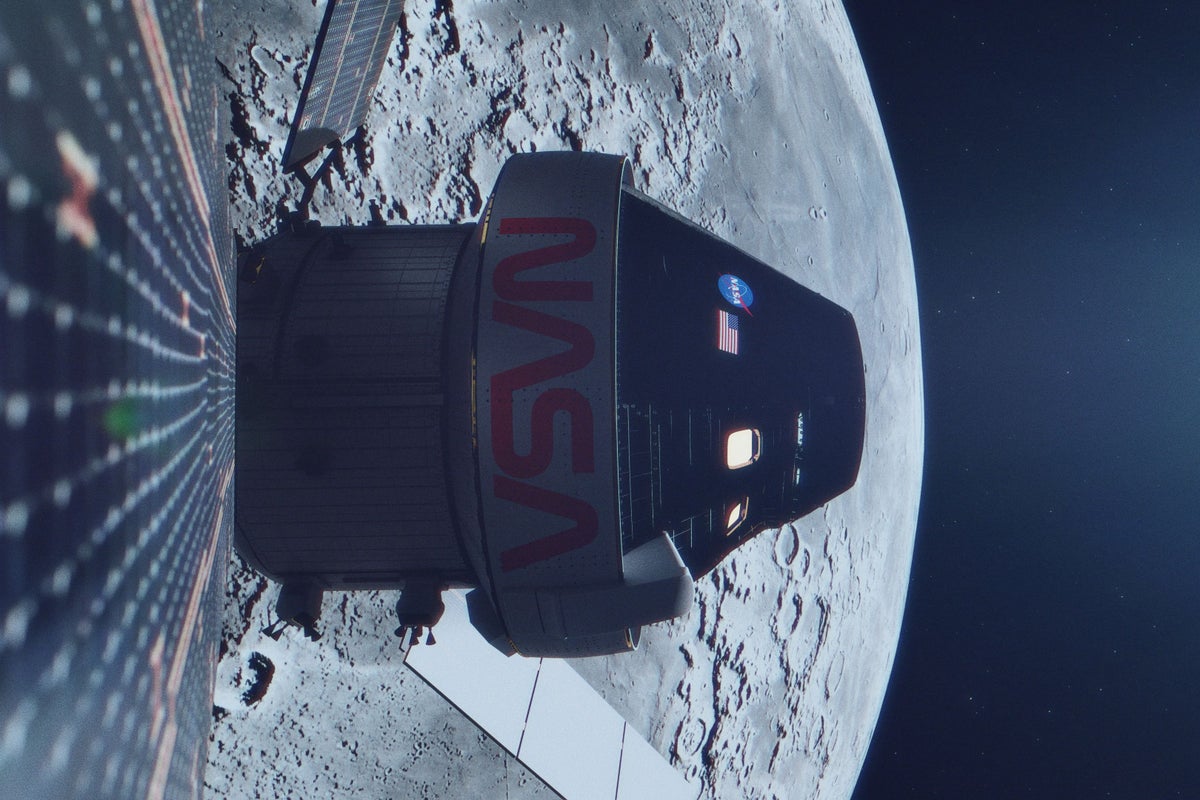 Nasa’s Orion spacecraft is making its way back to Earth after a visit across the moon that lasted 25 days.

The uncrewed capsule, which is designed to hold astronauts, is about to splash down within the Pacific Ocean near Guadalupe Island at 5.40pm GMT on December 11.

If successful, the craft will take humans across the moon for its next mission, slated for 2024.

The splashdown is the ultimate hurdle Orion faces in what has to date been a successful demonstration mission.

The capsule blasted off from Earth on November 16 on Nasa’s Space Launch System (SLS) rocket as a part of the Artemis-1 mission, ushering in a recent era of lunar exploration that would see humans return to the moon.

Nine days later, it made history by travelling 270,000 miles beyond the Earth – the furthest any spacecraft designed to hold humans has gone.

By the point it splashes down, Orion may have notched up greater than 1.4 million miles.

There could also be no humans on this mission, but coming back from the long-haul journey are woolly spacefarers Snoopy and Shaun the Sheep, alongside three mannequin astronauts – dubbed Commander Moonikin Campos, Helga and Zohar.

Speaking in regards to the popular Aardman character, David Parker, director of human and robotic exploration on the European Space Agency (ESA), described Shaun’s mission as “a small step for a human, but a large leap for lambkind”.

Orion and its toy passengers will brave a bumpy ride back because the spacecraft hurtles towards Earth at about 25,000mph, with outside temperatures approaching 3,000C.

Because it enters the Earth’s atmosphere, Orion’s speed will slow all the way down to around 325mph, before it deploys its 11 parachutes to decelerate further to a splashdown speed of 20mph or less.

Recovery teams on a ship waiting off the California coast will then pull the capsule – and its passengers – on board.

While the Artemis-1 mission has been all about testing systems, the Artemis II flight test will likely be Nasa’s first mission with astronauts who will fly across the moon.

If successful, Artemis II will pave the approach to land the primary woman and next man on the moon as a part of Artemis III.

The last manned mission to the moon was Apollo 17 in December 1972.

The Artemis missions are a part of Nasa’s long-term plans to construct an area station – called Lunar Gateway – where astronauts will give you the chance to live and work.

The constructing of the Lunar Gateway will include contributions from scientists and engineers within the UK, including from Thales Alenia Space UK and Imperial College London, with backing from the UK Space Agency.