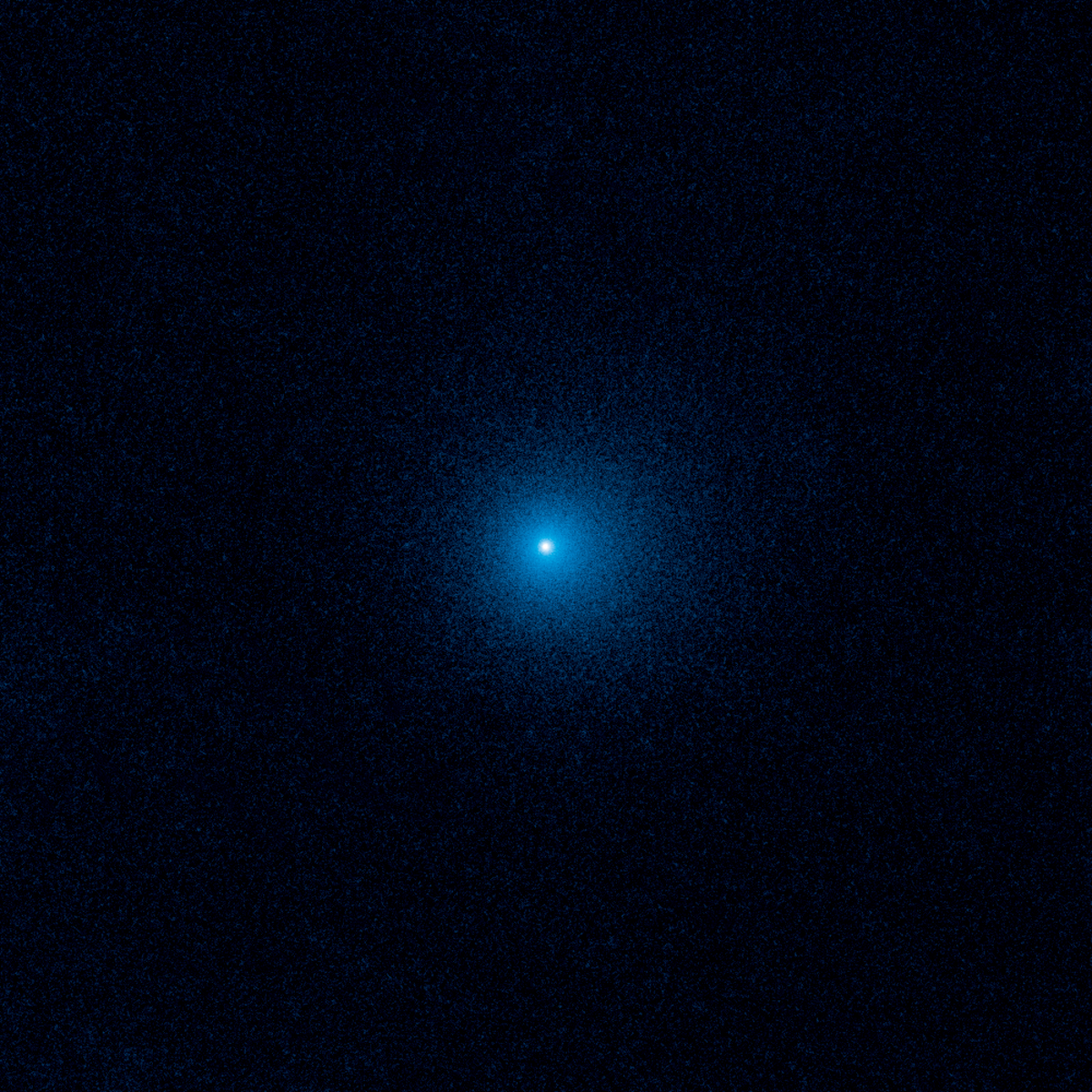 Nasa just shared an astrophotographer’s portrait of essentially the most distant in-bound, energetic comet ever discovered.

An enormous comet with an 18-kilometer diameter core, C/2017 K2 (PanSTARRS) was already producing a coma, a cloud of gas released because the Sun warmed the comet, when it was first discovered in 2017 2.4 billion kilometers away. The glowing coma ought to be visible within the night sky with the help of a small telescope — despite the comet’s size, its prone to remain too faint for naked eye observations.

C/2017 K2 (PanSTARRS) has spent an estimated 3 million years traveling toward the Sun from the Oort cloud, a realm of icy planetesimals far beyond Neptune and even the icy Kuiper belt at the sting of the Solar System, stretching as much as several light years from the Sun.

The Oort cloud is though to be the source of many comets following hyperbolic orbits, as C/2017 K2 (PanSTARRS) does. In a schematic from the Hubble Space Telescope website, the comet’s path could be seen to be almost perpendicular to the plane of the solar system.

The comet should remain visible to telescopes within the Northern hemisphere into September.