National Endowment for the Humanities Declares $31.5 Million in Grants 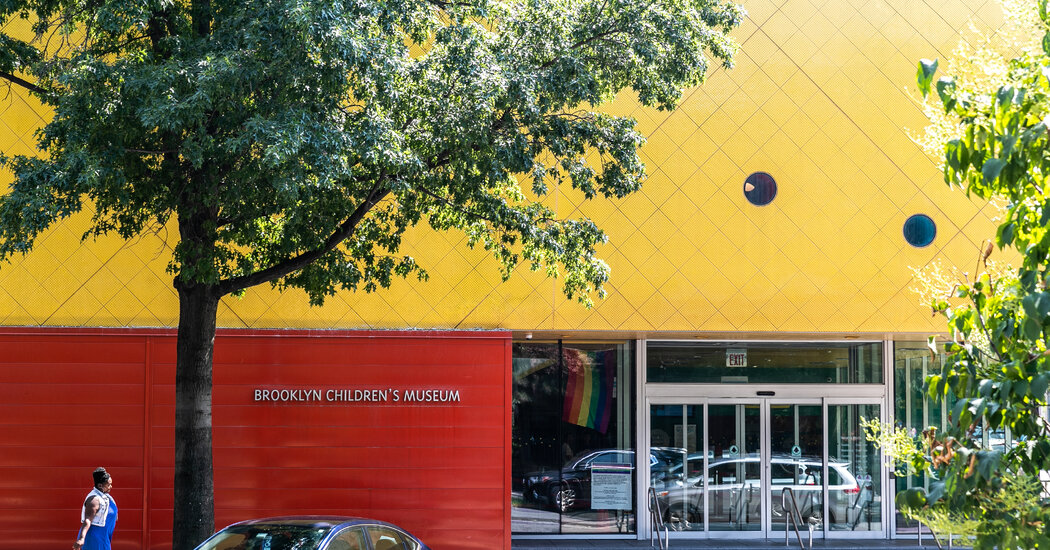 A PBS documentary on the 400-year history of Shakespeare’s plays, a Recent York Public Library summer program for educators on efforts to secure equitable access to education in Harlem within the twentieth century, and research for a book on the history of red hair are amongst 226 beneficiaries of recent grants from the National Endowment for the Humanities announced on Tuesday.

The grants, which total $31.5 million and are the third round awarded this yr, will support projects at museums, libraries, universities and historic sites in 45 states and Washington, D.C., in addition to in Canada, England and the Netherlands.

Such projects include a documentary, to be co-produced by Louisiana Public Broadcasting, in regards to the Colfax Massacre — named after the town and parish where dozens of former slaves were killed during Reconstruction. One other, at Penn State, uses computational methods to research the clouds in landscapes by John Constable and to trace the adoption of his Realist techniques by other Nineteenth-century European artists. Funding can even go toward research for a book examining how different cultures have envisioned Jesus, each in his own time and throughout history, by Elaine Pagels, a historian of faith at Princeton University.

Shelly C. Lowe, the endowment’s chairwoman, said in a press release that the projects, which include educational programming for prime school and college students, “will foster the exchange of ideas and increase access to humanities knowledge, resources and experiences.”

In Recent York, 31 projects on the state’s cultural organizations will receive $4.6 million in grants. Funding will support the creation of a latest everlasting exhibition exploring 400 years of Brooklyn history on the Brooklyn Children’s Museum, in addition to books about St. Vincent’s Hospital in Recent York in the course of the height of the AIDS crisis and the Hospital of the Innocents, a 600-year-old children’s care institution in Florence, Italy.

Funding can even go toward the event of a podcast in regards to the Federal Writers’ Project, a U.S. government initiative that provided jobs for out-of-work writers in the course of the Great Depression, by the Washington-based Stone Soup Productions. One other grant will profit a history of the Cherokee Nation being co-authored by Julie Reed, a historian at Penn State, and Rose Stremlau, a historian at Davidson College in North Carolina.

The grants can even profit the Peabody Collections, one in every of the oldest African American library collections within the country, at Hampton University, and a book by John Lisle on a Nineteen Eighties lawsuit against the Central Intelligence Agency over its Cold War-era MK-Ultra program, which involved experiments in mind control.