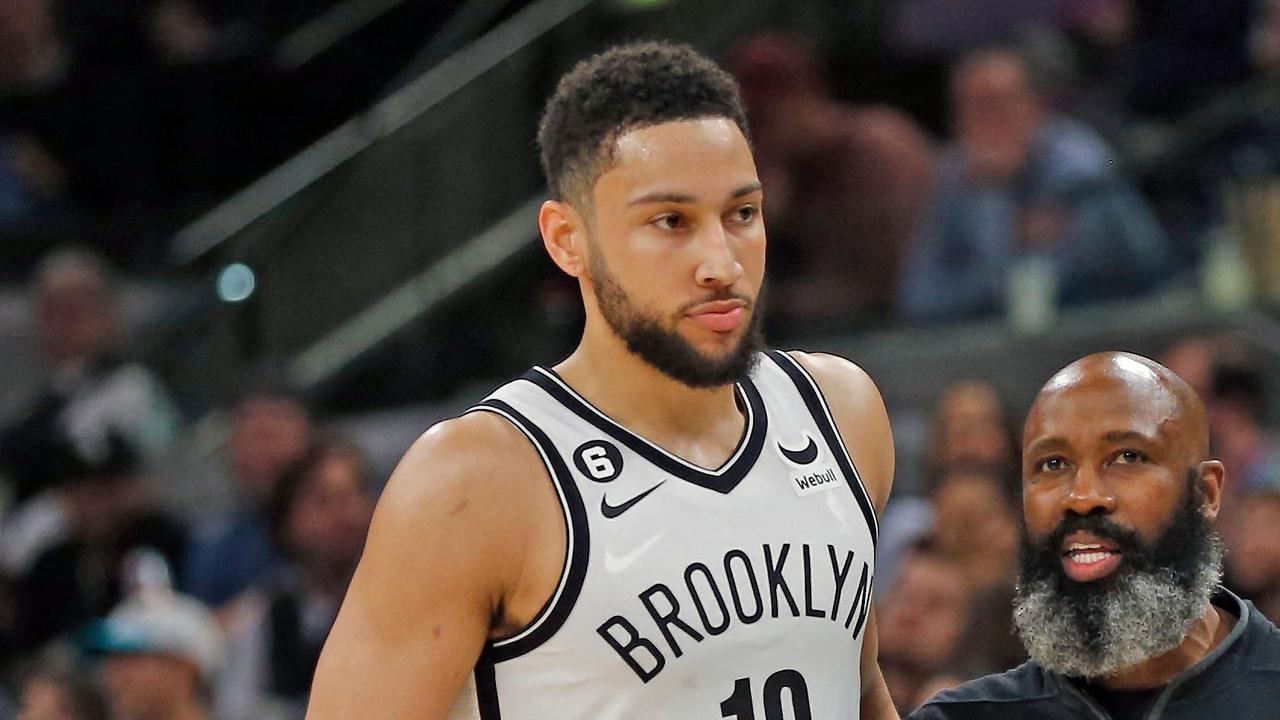 Stephen A. Smith ripped Ben Simmons during ESPN’s “NBA Countdown” on Friday because the three-time All-Star struggles through his first healthy season with the Brooklyn Nets.

“Ben Simmons, it’s a tragic situation,” Smith said. “And I don’t mean this literally, because obviously, he’s not doing it, but one would say, he’s stealing money.”

Smith’s comments got here someday after Simmons was ejected during Brooklyn’s loss to the Suns after posting a poor stat line consisting of seven points, six assists and five fouls.

The incident was one other chapter in what has been a disappointing season for the previous No. 1 overall pick. Simmons is averaging 7.5 points, 6.8 rebounds and 6.3 assists and 27.4 minutes per game — all of that are profession lows. Simmons missed all of last season with a back injury.

In 2019, Simmons signed a $A240 million take care of the Philadelphia 76ers, but when he was traded to the Nets last season, with around $A163m still to pay over this and the subsequent two seasons.

Jalen Rose agreed with Smith’s assessment of Simmons this season.

“Ben Simmons is stealing money, ski mask and gloves,” Rose said, citing the guard having 119 fouls, 113 baskets and shooting 43 per cent from the free throw line.

Despite a win Friday night over the Jazz, the Nets have stumbled since Kevin Durant went down with a knee injury earlier this month. Brooklyn has gone 1-4 and posted the league’s ninth-worst Net Rating over that period.

This story first appeared within the Recent York Post and was republished with permission.