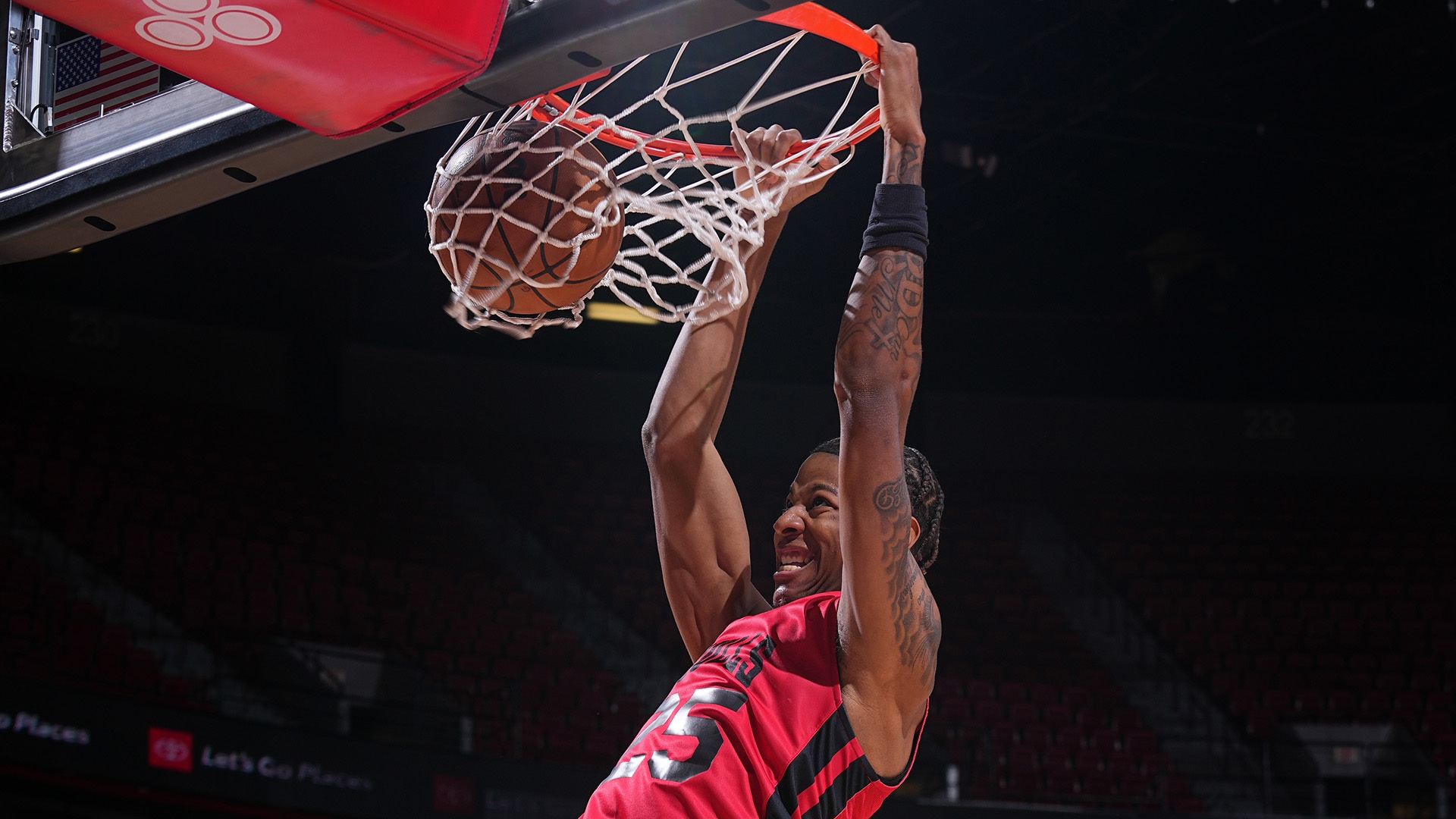 Carlik Jones scored a team-high 17 points to steer the Chicago Bulls to a 93-83 victory over the Toronto Raptors within the Las Vegas Summer League on Tuesday at Thomas and Mack Center.

The Bulls got off to a robust start and led 24-19 after one quarter. They kept the momentum entering into the second and pushed it to a 15-point game by halftime. The Bulls didn’t let up within the second half, as they outscored the Raptors 29-18 within the third to make it a 26-point deficit heading into the ultimate frame. The Raptors made a push within the fourth but couldn’t get inside striking distance, because the Bulls closed out the win.

The Raptors will look to bounce back on Wednesday as they tackle the Jazz. The Bulls are back in motion on Thursday against the Hornets.