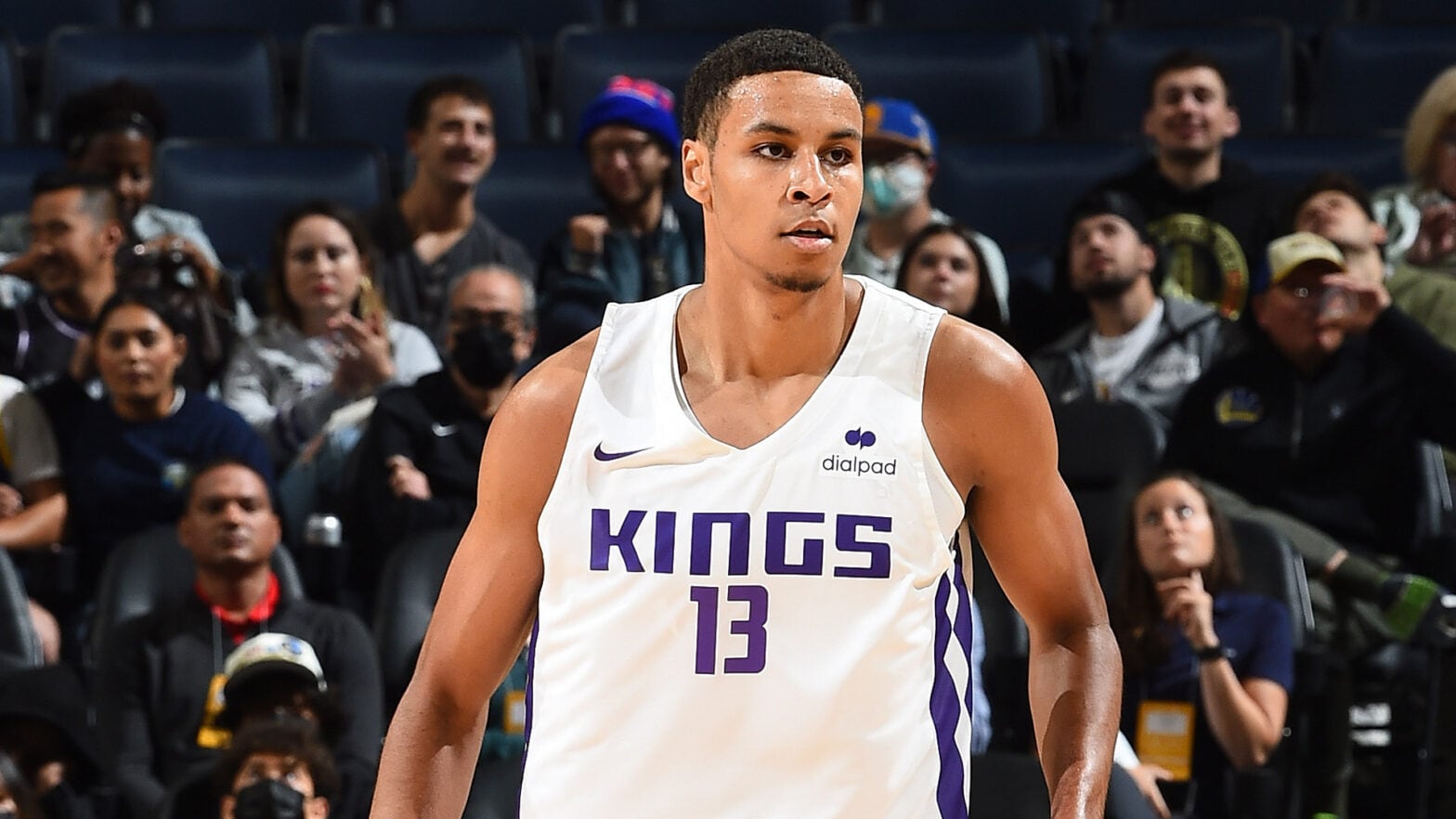 Keegan Murray impresses once more, scoring 23 points within the Kings’ bounce-back victory over the Pacers.

Keegan Murray scored a game-high 23 points to steer the Sacramento Kings to a 103-96 victory over the Indiana Pacers within the NBA 2K23 Summer League on Sunday at Cox Pavilion.

The Kings jumped out to an ideal start and led 33-25 after one quarter. Either side kept up the strong play within the second, while the Kings held on to an eight-point lead at halftime. The Pacers turned it up a notch within the third and outscored the Kings, 26-17, to take a one-point lead into the ultimate frame. Either side kept battling within the fourth, however the Kings got here up clutch down the stretch and pulled away for the hard-fought win.

Along with Murray, the Kings had five other players rating in double figures, including Sean McDermott, who tallied 18 points on 7-for-9 shooting off the bench. Frankie Ferrari added 16 points, two rebounds, three assists, a steal and a block, while Keon Ellis logged 15 points, three rebounds, six assists, three steals and a block.

On the opposite side, Terry Taylor led the Pacers with 16 points and 7 rebounds. Bennedict Mathurin followed up with 15 points and three rebounds, while Andrew Nembhard added 13 points, five rebounds, three assists and a steal.

The Pacers are back in motion Tuesday against the Pistons. The Kings face the Thunder on Wednesday.