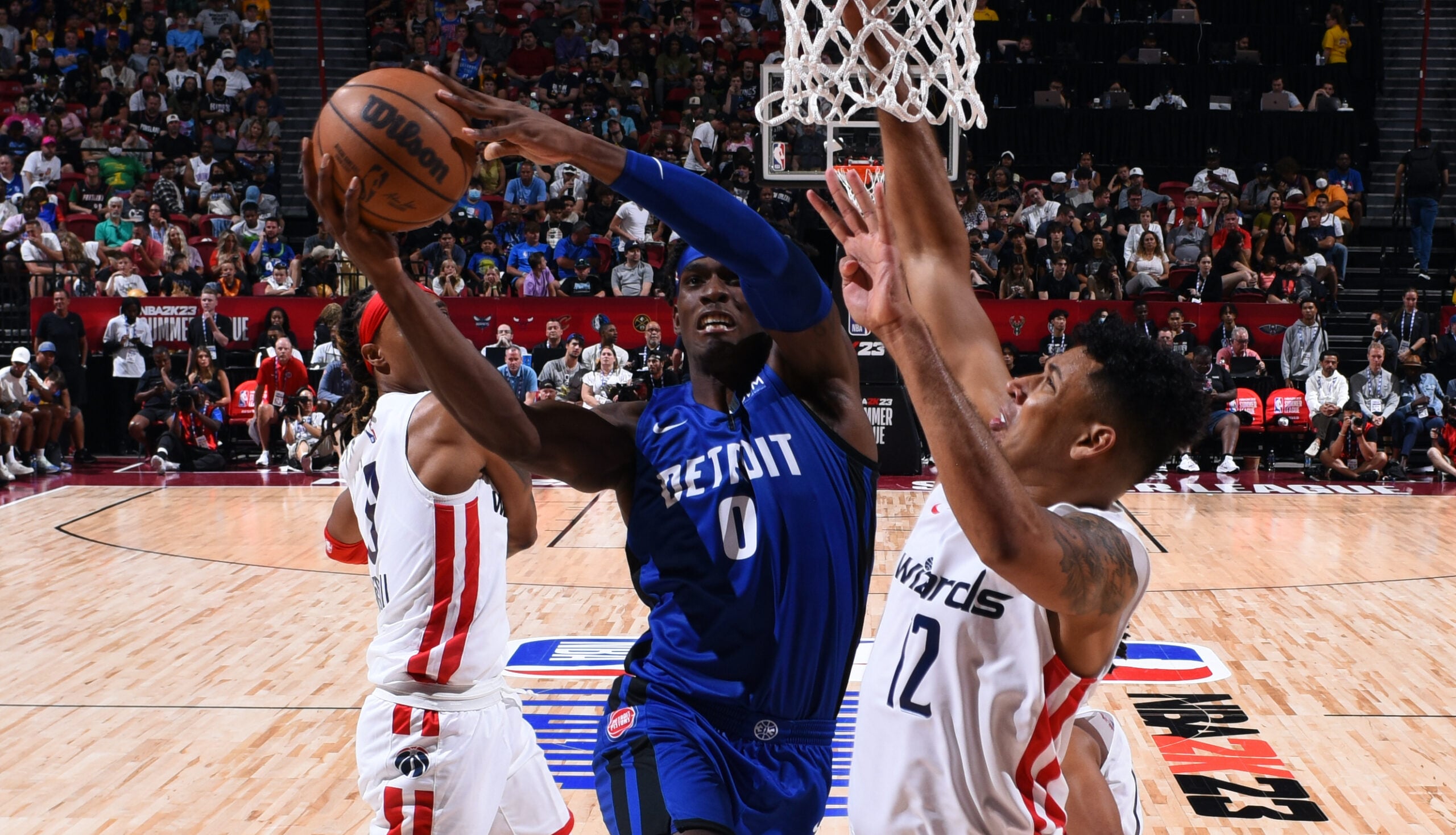 The Detroit Pistons defeated the Washington Wizards, 105-99, on Day 3 of the Las Vegas Summer League at Thomas & Mack Center on Saturday.

Jordan Schakel and Jordan Goodwin each led the best way for the Wizards on this win, as Schakel notched a game-high 24 points and Goodwin chipped in with 20 points and five rebounds. Devon Dotson and Isaiah Todd each posted 11-point outings.

Seven Detroit players scored in double digits on this game, with Isaiah Livers leading the best way with 20 points. Rookie Jaden Ivey and Saben Lee each ended with 11 points, and Isaiah Stewart got here near posting a double-double of 14 points and nine rebounds.

The Wizards will play on a back-to-back Sunday against the Phoenix Suns, while the Pistons will tackle the Indiana Pacers on Tuesday.