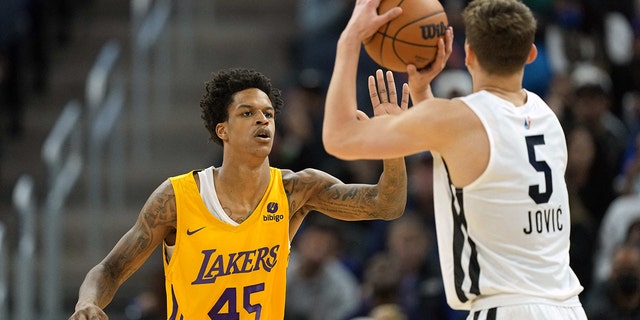 One in every of Shaquille O’Neal’s former Los Angeles Lakers teammates had a robust critique for the NBA legend’s son after he played through the NBA Summer League in July.

Shareef O’Neal was on the Lakers’ summer squad but didn’t do enough to earn a spot on the roster. In keeping with The Athletic, he signed a take care of G League Ignite.

Robert Horry, who won three of his seven rings with the Lakers, said in an episode of the “Big Shot Bob” podcast he was unsure the younger O’Neal had what it takes to make it within the NBA.

“I picked up my phone, and I used to be on the brink of call Shaq like ‘Yo man, you gotta tell your son…he can’t be playing off the rattling O’Neal name. He gotta go on the market and play.’ You gotta put forth some more effort man,” Horry said. 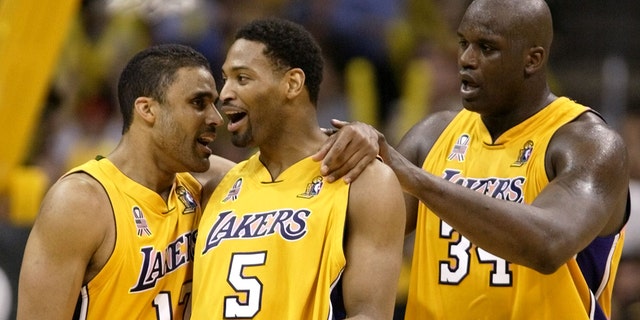 ” Shareef’s such a pleasant kid, that I don’t know if he has that dog in him to go on the market and take what he wants.”

Shareef O’Neal played three seasons in college between UCLA and LSU. He averaged 2.6 points and three rebounds per game in 37 games. He never made a start in college. 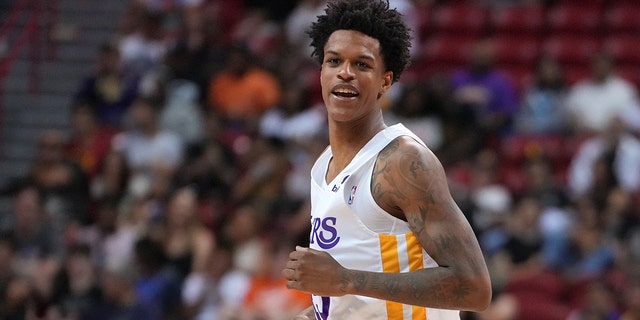 O’Neal averaged 4 points per game in 4 summer league games for the Lakers.

Ryan Gaydos is the sports editor for Fox News and Fox Business. Story suggestions might be sent to Ryan.Gaydos@fox.com.