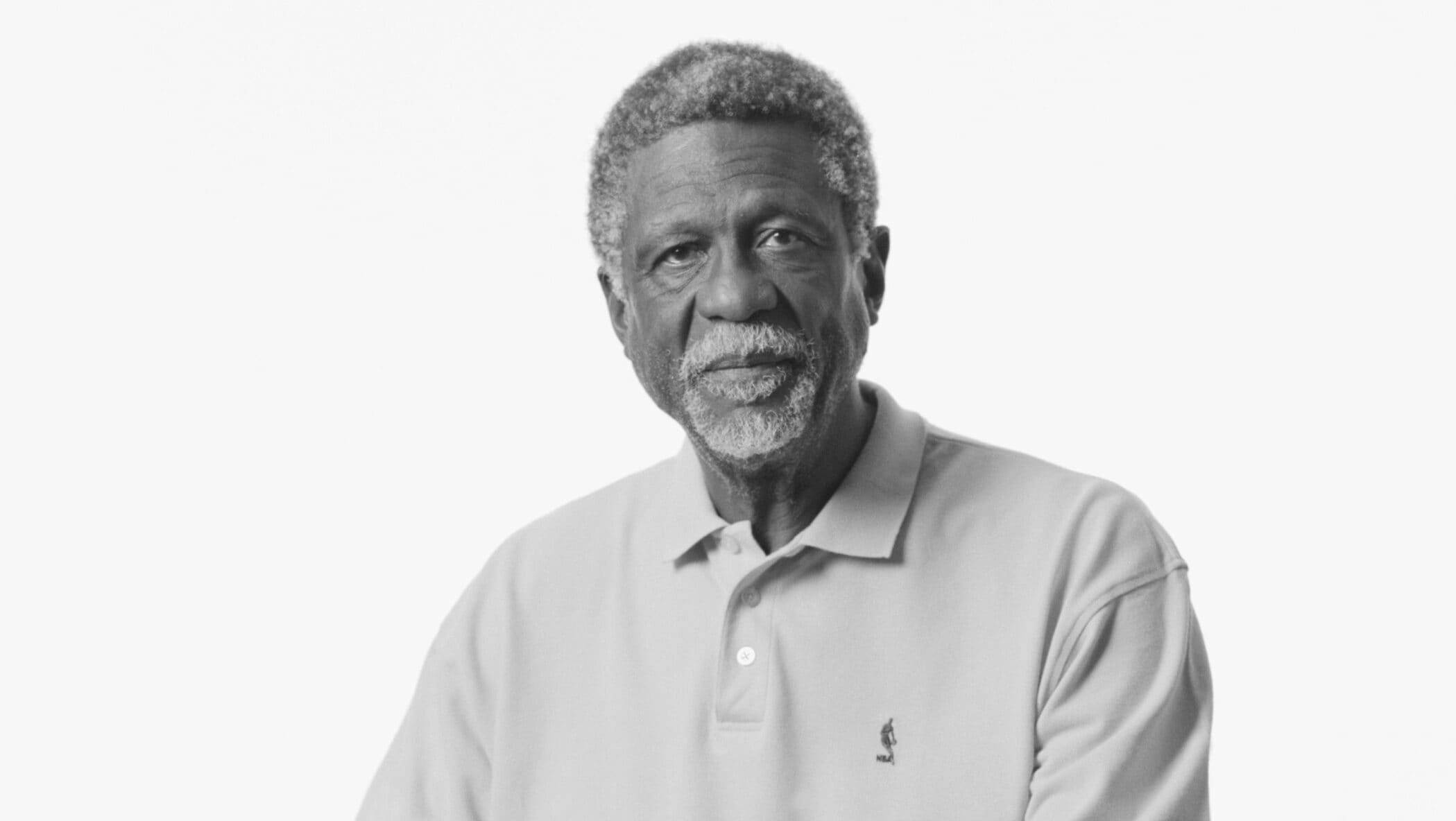 “Bill Russell was the best champion in all of team sports.  The countless accolades that he earned for his storied profession with the Boston Celtics – including a record 11 championships and five MVP awards – only begin to inform the story of Bill’s immense impact on our league and broader society.

“Bill stood for something much larger than sports:  the values of equality, respect and inclusion that he stamped into the DNA of our league.  At the peak of his athletic profession, Bill advocated vigorously for civil rights and social justice, a legacy he passed right down to generations of NBA players who followed in his footsteps.  Through the taunts, threats and unthinkable adversity, Bill rose above all of it and remained true to his belief that everybody deserves to be treated with dignity.

“For nearly 35 years since Bill accomplished his trailblazing profession because the league’s first Black head coach, we were fortunate to see him at every major NBA event, including the NBA Finals, where he presented the Bill Russell Trophy to the Finals MVP.

“I cherished my friendship with Bill and was thrilled when he received the Presidential Medal of Freedom.  I often called him basketball’s Babe Ruth for the way he transcended time.  Bill was the last word winner and consummate teammate, and his influence on the NBA will likely be felt ceaselessly.  We send our deepest condolences to his wife, Jeannine, his family and his many friends.”