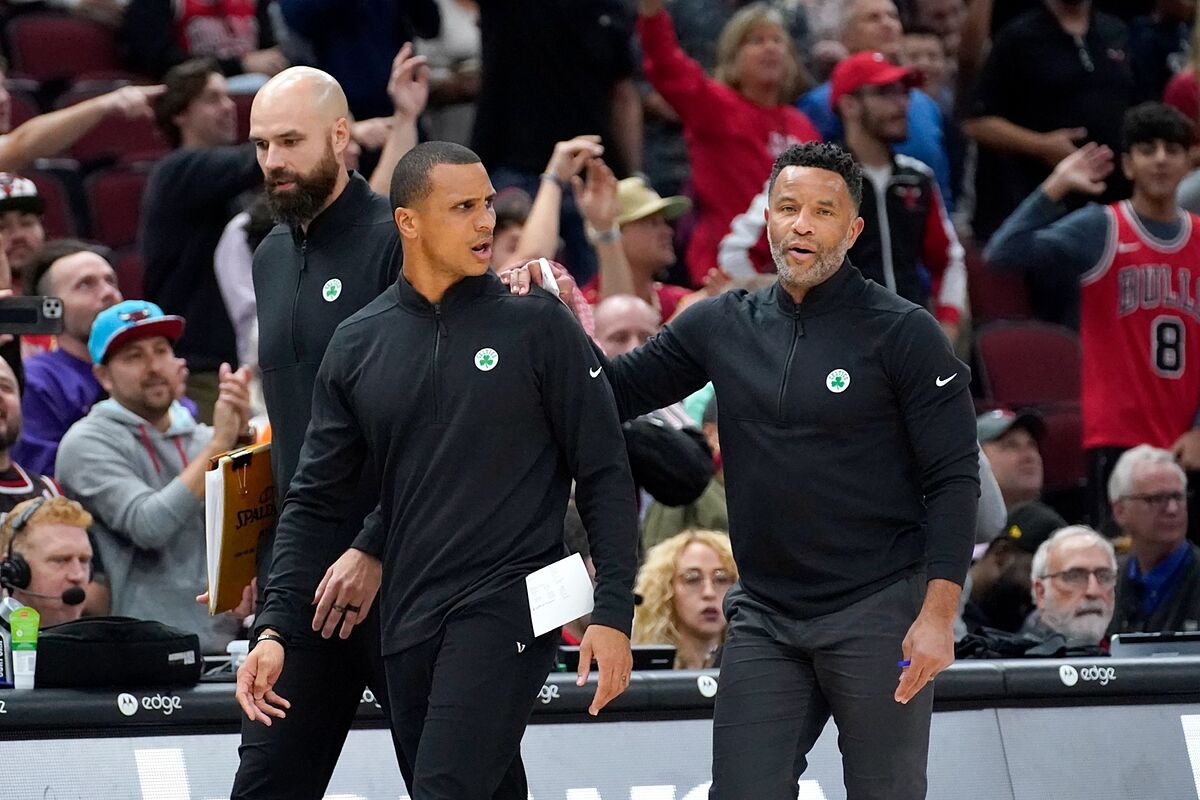 The pressure of an NBA game is all the time intense, and sometimes it’s so intense that it finally ends up exploding in the course of the court. That is what happened within the Celtics-Bulls and Rockets-Jazz games, where several altercations took place in the warmth of the sport.

There have been consequences of those brawls, including the ejections of Celtics’ Joe Mazulla and Grant Williams, and the heated verbal altercation between Jalen Green and Jabari Smith Jr, teammates on the Rockets.

In the sport between the Boston Celtics and Chicago Bulls, bostonians began on fire, hitting his first 8-of-9 3-point shots to take a snug 19-point lead and gave the impression to be headed for his fourth straight win.

However the magic disappeared and the Celtics imploded, being outscored 104-67 in the ultimate 41 minutes, leaving Chicago to take a 120-112 victory. Boston hit just 37.4% of shots from the sector, prompting Celtics interim coach Joe Mazzulla to blow up.

After claiming a technical foul within the third period, Mazzulla was ejected. Minutes later, Williams got upset over what he considered a foul, confronted an official and earned a trip to the locker room.

Boston lost its undefeated record, but could have several days to get better before facing the Cleveland Cavaliers at home on Friday.

In Houston, altercation between teammates

One other loud altercation occurred in the sport through which Houston Rockets defeated the Utah Jazz 114-108. Houston was 0-3 and desperately searching for their first win of the season, when Jalen Green and Jabari Smith Jr. got right into a loud verbal altercation.

It’s unclear what they said to one another, but Smith didn’t look glad with what his teammate was yelling at him. Tempers got so high that several of his teammates needed to intervene before they got here to blows.

Houston got their first win of the 12 months and in the method took away the Jazz’s undefeated record. Smith (21 pts, 9 rebounds) and Green (25 pts, 4 threes) were essential of their team’s victory.