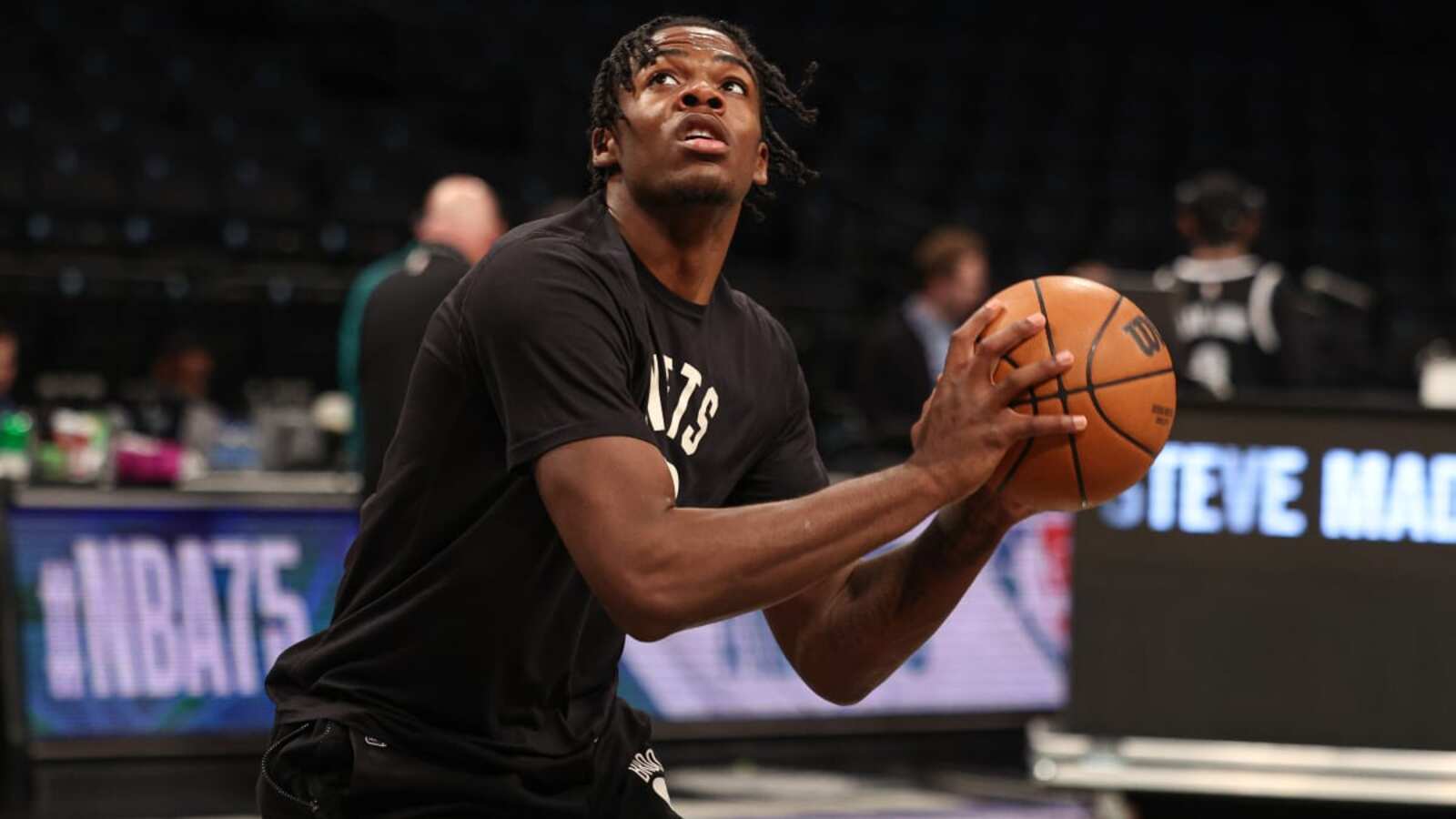 There’s loads of center minutes to go around in Oklahoma City. The Thunder recently lost Chet Holmgren to a season-ending injury, leaving only a few bigs left healthy on the roster.

While guys like Mike Muscala and Jeremiah Robinson-Earl can play center in some situations, they’re definitely not everlasting solutions for big chunks of minutes this season on the position.

As such, could the Thunder look to trade for a middle?

In that case, Day’Ron Sharpe of the Brooklyn Nets could make sense. He’s a former first-round pick that entering his second NBA season. Still just 20 years old, he would get loads of opportunity in Oklahoma City and can be a day one starter.