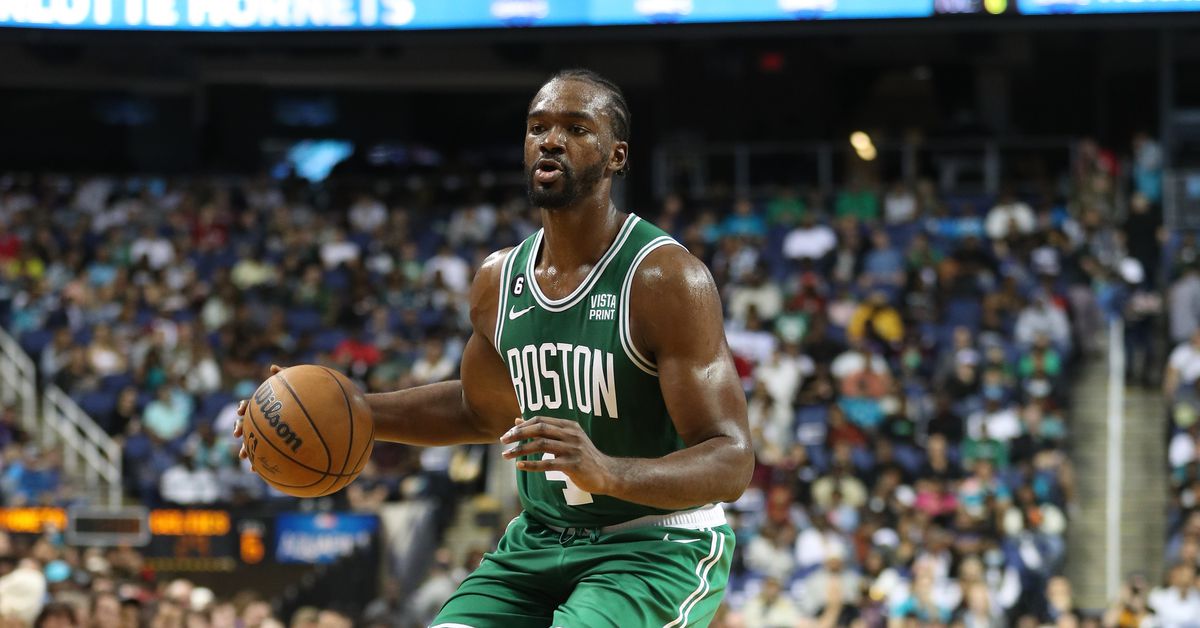 NBA news proliferated today, including news about several former Portland Trail Blazers players. In case you missed any of it, here’s the roundup.

Former Blazers forward Noah Vonleh has made the Boston Celtics roster, based on Adrian Wojnarowski of ESPN.

Vonleh played for the Trail Blazers between 2015 and 2018. Portland is the one team, up to now, that he’s spent multiple season with. He’s also suited up for the Knicks, Timberwolves, Hornets, Bulls, Nuggets, and Nets.

The Timberwolves waived one other former Blazers player today, releasing CJ Elleby together with AJ Lawson and PJ Dozier, per Sam Amico. Elleby got here to the Blazers via the 2020 NBA Draft and played in Portland until last spring.

The Utah Jazz accomplished the trifecta, waiving center Cody Zeller, who played for the Blazers last season, per Tony Jones.

In non-Blazers-related waiver wire news, Shams Charania of The Athletic is reporting that the Charlotte Hornets are waiving LiAngelo Ball. LiAngelo’s brothers LaMelo and Lonzo each play within the league.

Finally, and sadly, the NBA issued a press release today saying that Hall of Fame center Dikembe Mutumbo is undergoing treatment in Atlanta for a brain tumor. His family requests “prayers and good wishes” as the method unfolds. Mutumbo is reported to be “in high spirits” as treatment begins.