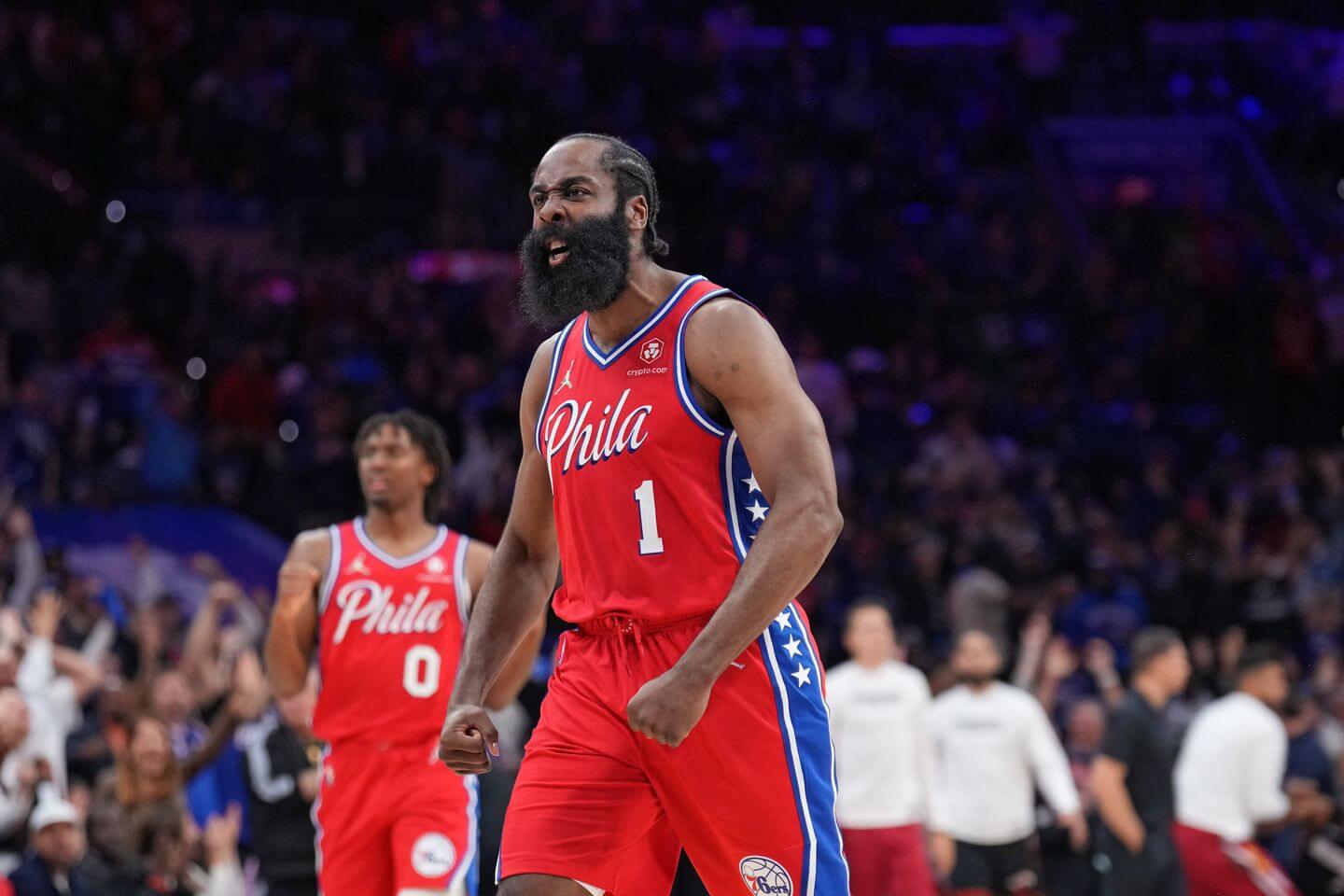 While we’ve a minute: Mike Brown deserved one other head-coaching job so much greater than the Sacramento Kings deserved Mike Brown. I’m undecided he’d have been higher off just hanging out in Golden State and riding the Curry train just a few more years — perhaps to a greater gig than this one along the best way — but because the saying within the league goes, “there are only 30.”

With regards to the league’s plum jobs (GM, head coach), few can afford to be choosey.

One can actually understand the logic of Sacramento wanting Brown: His track record was that he was one in every of the league’s best defensive coaches, which the Kings could actually use. Meanwhile, the most important criticism about him is his ability to regulate within the playoffs, which seems a distant concern at best for this franchise.

It is easy for cynics to project Brown inevitably taking the blame for whatever hilarious thing the Kings do two years from now that causes things to go sideways again, and after all there’s Vivek Ranadive’s odd obsession with the Warriors rearing its ugly head again.

But c’mon everyone, it is a time for optimism! He’ll still be undefeated five months from now! And in all seriousness, that is about pretty much as good a hire because the Kings could have realistically pulled off.