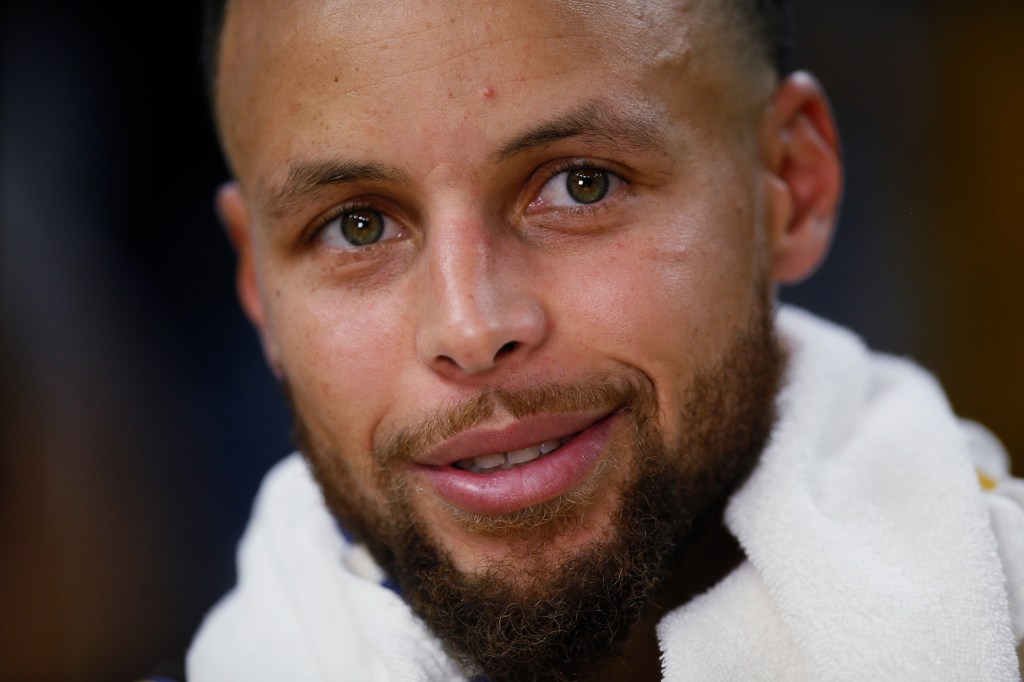 “I’ve had the pleasure of attending The ESPYS but never imagined I’d have the privilege of hosting this special event,” said the four-time NBA champion. “As someone who loves the intersection of sports and entertainment, I sit up for delivering an exciting show for the fans while we have a good time the athletes who created the highest moments of the 12 months.”

Curry may find yourself presenting a number of trophies to himself. He’s had quite a 12 months.

The superstar point guard not only won the NBA title this season with the Warriors and was named Finals MVP, he also became the primary player to hit 100 3-pointers within the Finals, surpassed Ray Allen for many 3-pointers made in NBA history, was named to the NBA seventy fifth Anniversary Team — which honors the 75 biggest players in NBA history — and was named the MVP of the All-Star game.

“Steph has long been one in every of the brightest stars within the sports constellation, and we’re thrilled to have him share his passion for sports, his wit and his boundless talent with The ESPYS,” said Executive Editor-At-Large of ESPN Content Rob King in an announcement. “Whether shining on the court, engaging with fans on social platforms or demonstrating a commitment to communities through varied philanthropic acts, he’s a singular performer who’ll undoubtedly add luster to our celebration of a few of this 12 months’s most compelling moments.”

Beyond the sport of basketball, Curry co-founded Unanimous Media with a goal to raise diverse voices and shine a light-weight on narratives that have to be heard with a deal with family, sports and faith-based content. Amongst its growing slate, Unanimous Media executive-produces the ABC sports reality competition series Holey Moley, currently in its fourth season.

Unanimous Media can also be producing — with Portal A — Level Up with Stephen Curry for Snap.

Erick Peyton, co-founder of Unanimous Media, will function a co-executive producer on the ESPYS.

The ESPYS help to lift awareness and funds for the V Foundation for Cancer Research, the charity founded by ESPN and the late basketball coach Jim Valvano at the primary ESPYS back in 1993. ESPN has helped raise greater than $165 million for the V Foundation over the past 29 years.

The ESPYS are co-produced by ESPN and Full Day Productions.