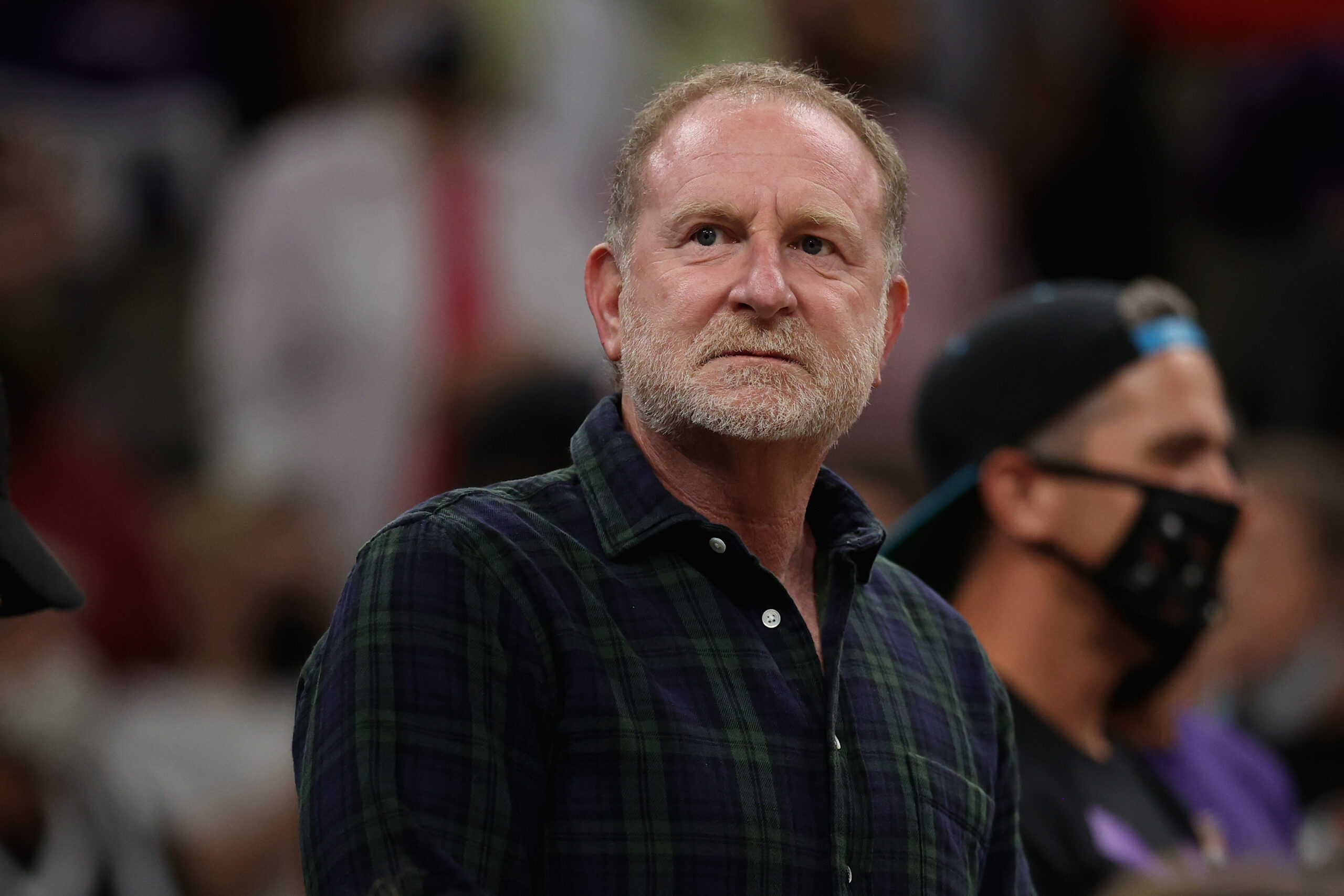 The NBA has suspended Phoenix Suns owner Robert Sarver for one yr and fined him $10 million following an investigation that found that he expressed racist and misogynistic behavior.

The NBA interviewed 320 people, including current and former employees who’ve worked for the Suns and the WNBA’s Phoenix Mercury, which Sarver also owns. Many of the employees interviewed aren’t any longer with their former employer, in accordance with an NBA statement on Tuesday.

The investigation, in accordance with the NBA, found that Sarver “engaged in conduct that clearly violated common workplace standards, as reflected in team and League rules and policies. This conduct included using racially insensitive language; unequal treatment of female employees; sex-related statements and conduct; and harsh treatment of employees that once in a while constituted bullying.”

For instance, Sarver used the n-word on not less than five occasions as Suns/Mercury owner and quoted the n-word “when recounting the statements of others,” in accordance with the league.

Furthermore, “Sarver engaged in demeaning and harsh treatment of employees, including by yelling and cursing at them,” in accordance with the association.

“[M]ore than 80,000 documents and other materials, including emails, text messages and videos” were reviewed, in accordance with the NBA.

ESPN published a bombshell investigation in November about Sarver’s racism and misogyny during his tenure as owner of the Suns and Mercury.

Have a tip we must always know? suggestions@mediaite.com