NBA Teams Up With Fulwell 73 for 2023 Playoffs Docuseries 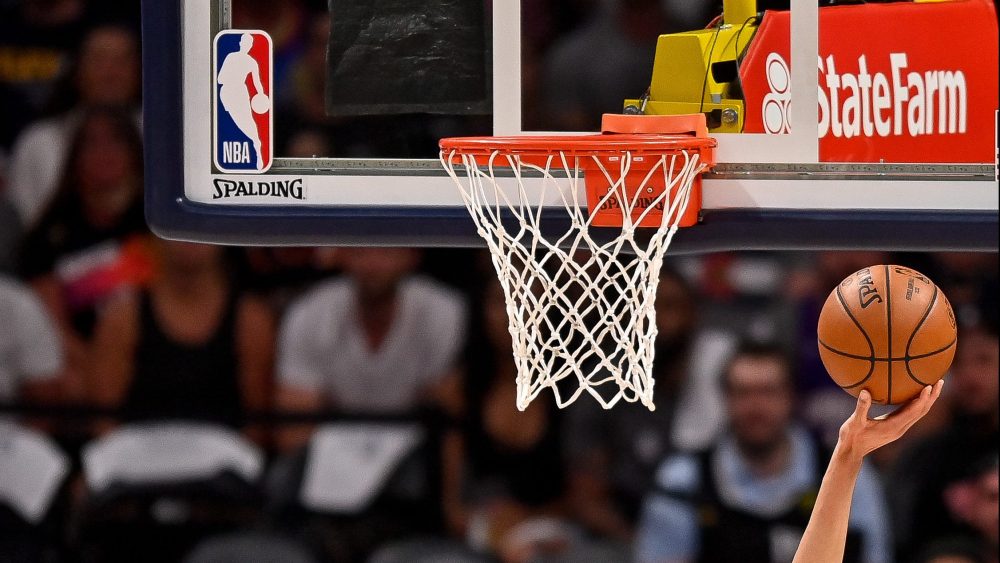 Fulwell 73 Productions is teaming up with NBA Entertainment to provide a docuseries that may follow the 2023 basketball playoffs, Variety has learned exclusively.

The ten-part docuseries, which is currently untitled, will soon be delivered to market. The project is described because the “defining series on the league’s annual marquee event.”

Fulwell 73 is behind “The Late Late Show with James Corden,” “Carpool Karaoke,” “The Kardashians,” the Grammy awards, the “Friends” reunion and Adele’s Emmy-winning CBS special, amongst others. The production company also has produced nearly a dozen sports docs, including Amazon’s “All or Nothing: Juventus,” which followed the Juventus football club within the Italian Premier League for the 2020-21 season, and the Netflix documentary “Sunderland ‘til I Die,” which chronicled the English club through the 2017-18 season.

The NBA docuseries shall be executive produced by Ben Winston, certainly one of Fulwell 73’s founding partners, who said in an announcement, “There are few sporting events on this planet that measure as much as the NBA Playoffs, and the journey that these world-class athletes take throughout. We’re thrilled to partner with the NBA to supply fans an exclusive behind-the-scenes look at probably the most exciting ten weeks in sports.”

At Fulwell 73, Winston is a partner with Leo Pearlman, Ben Turner and Gabe Turner. In 2017, James Corden joined as a partner. The London and Los Angeles based company was born in 2005 from a lifelong friendship among the many founding partners, and continues to expand across film and tv with projects arrange across a wide selection of networks and streamers.

In 2022, Fulwell 73 won six Emmys and earned 11 nominations, including wins for outstanding short form comedy, drama or variety series for “Carpool Karaoke: the Series” on Apple TV+ and outstanding variety special for “Adele: One Night Only” on CBS.