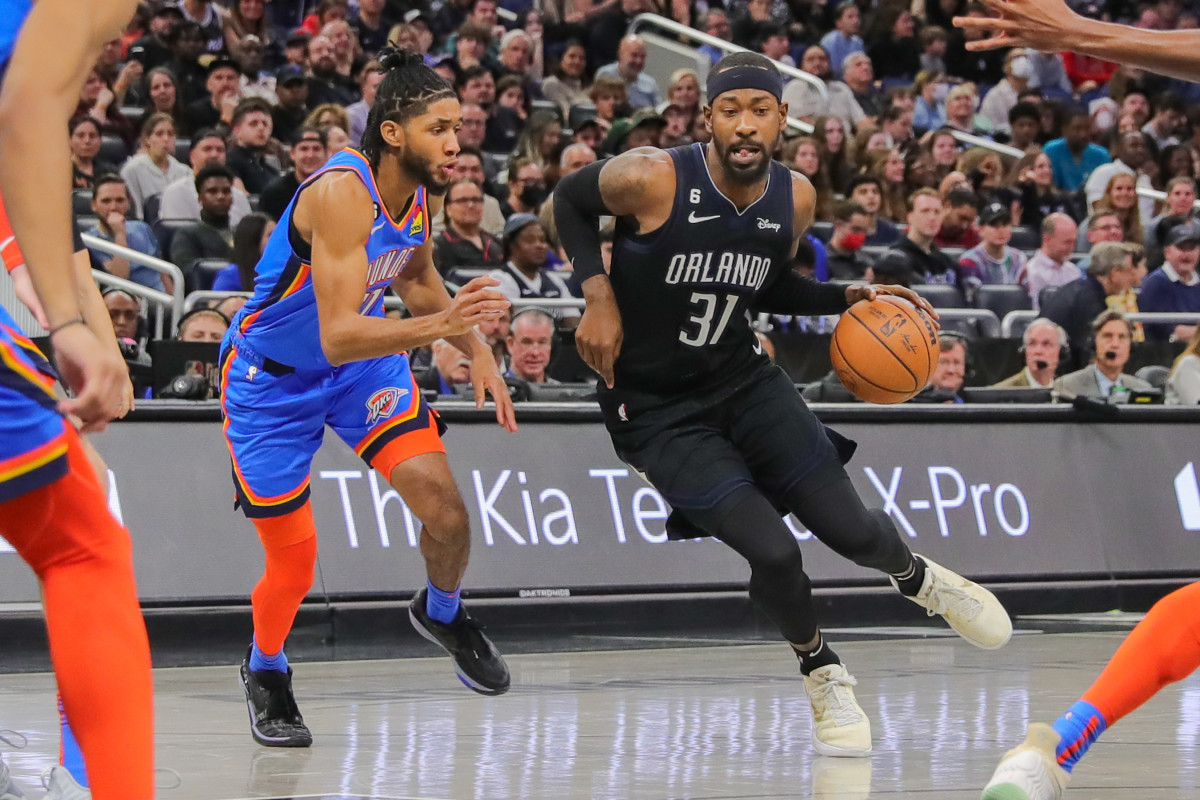 ORLANDO – The Orlando Magic is a month away from the trade deadline, but conversations aren’t picking up an excessive amount of yet.

In response to Bleacher Report, the Magic hasn’t shown aggressiveness yet to trade away veterans.

“One in all the unintended consequences of the play-in tournament is a chilling of the trade market,” one Eastern Conference executive told Bleacher Report. “When almost the entire league could make the playoffs [through the play-in], you only haven’t got as many sellers in December or January. End of the month, we’ll see more motion leading into February.”

The Magic sit just 4 games back of the play-in tournament, and Orlando desires to strive towards that goal.

“Bottle that energy up, use it every game and I feel we’ll have a great shot,” No. 1 overall pick Paolo Banchero said after the team beat the Oklahoma City Thunder last week.

The Magic could trade veterans like Terrence Ross, Mo Bamba and Gary Harris, but Orlando might wish to have those players because it attempts to return to the playoffs.

It’s a tough situation, which is why the subsequent month is crucial by way of wins and losses for the Magic because the team makes key decisions before the Feb. 9 trade deadline.

Want the most recent in breaking news and insider information on the Magic? Click Here.