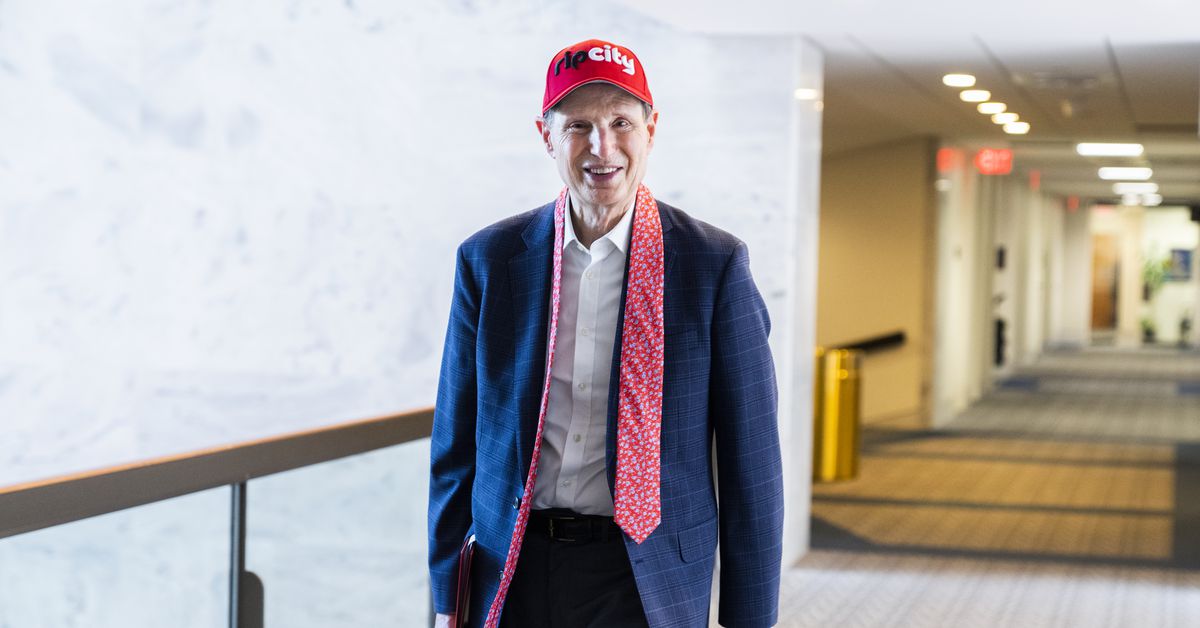 Senator Ron Wyden (D-Ore.) has had his requests fulfilled, or a minimum of they’re in progress.

Last week, Sen. Wyden penned a letter to NBA commissioner Adam Silver and WNBA commissioner Cathy Engelbert regarding the potential sale of the Portland Trail Blazers and expansion opportunity for the WNBA to the town.

It only took per week for the commissioners to generate their very own responses.

Silver failed to reply to Wyden regarding the concept of Phil Knight buying the Blazers from Jody Allen, but did mention the concept of bringing a WNBA expansion franchise to Portland.

Engelbert echoed Silver’s sentiments and mentioned that Portland “is a market that we hold in high regard and are actively considering.” PDX was home to a WNBA franchise, the Portland Fire, from 2000-02 before folding after three seasons.

But given Portland’s dedication to women’s sports and the success of the NWSL’s Portland Thorns, there’s a probability the WNBA could return to PDX within the near future.