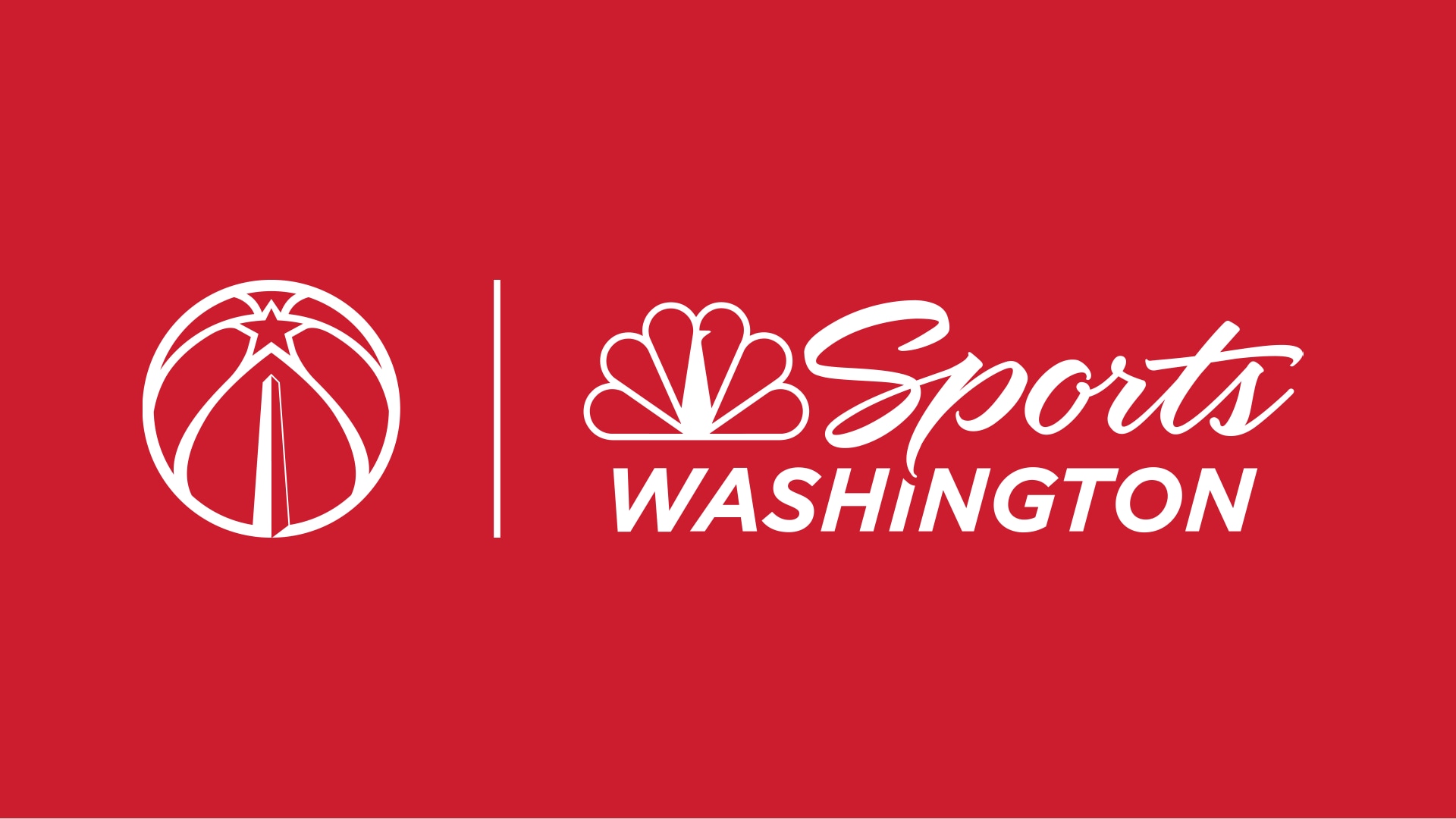 Chris Miller begins his first yr on play-by-play duties after 15 years of Wizards coverage with NBC Sports Washington. Miller shall be alongside color analyst Drew Gooden, who begins his fourth yr on the printed. Meghan McPeak will take over as the printed’s sideline reporter after 4 years of calling play-by-play motion for the Washington Mystics and Capital City Go-Go on each NBC Sports Washington and Monumental Sports Network. McPeak will proceed her play-by-play duties for the 2023 Mystics season.

“We’re excited to announce our latest on-air talent team during this primary season of Wizards basketball on NBC Sports Washington under Monumental Sports & Entertainment’s ownership,” said MSE President of Media & Recent Enterprises Zach Leonsis. “Chris, Drew and Meghan are excellent ambassadors for our team and shall be great hosts for the exciting, modern and entertaining broadcasts we would like our fans to enjoy.”

NBC Sports Washington will present live coverage of 81 of the Wizards’ 82 regular-season games and two preseason matchups, which began with Washington’s trip to Japan and matchup with the Golden State Warriors on Sept. 30. NBC Sports Washington’s first stateside broadcast of the preseason shall be on Oct. 10, when the Wizards head to Charlotte to tackle the Hornets. Regular season coverage begins with the Wizards’ opener in Indiana against the Pacers on Oct. 19 (7:00 p.m.).

This season, NBC Sports Washington will again surround Wizards games with the live gameday programs Wizards Pregame Live and Wizards Postgame Live to supply news, evaluation and commentary for a half-hour before and one hour after each game. The shows shall be hosted by Wes Hall and have a stable of experienced voices, including former Wizards Jason Smith and Tony Massenburg in addition to longtime Wizards insiders Glenn Consor and Christy Winters-Scott. Miller, Gooden and McPeak will even appear on the pregame and postgame programs.

NBC Sports Washington’s live coverage, including pregame and postgame shows, will proceed to be available to authenticated subscribers on the MyTeams app and NBCSportsWashington.com.

Comprehensive digital content covering the Wizards and the NBA will proceed to be provided across NBC Sports Washington’s digital properties. Exclusive news, evaluation, commentary and knowledge shall be available every day by Wizards reporter Chase Hughes and a team of multiplatform content creators.