Ned Rorem, Composer Known for Each His Music and His Diaries, Dies at 99 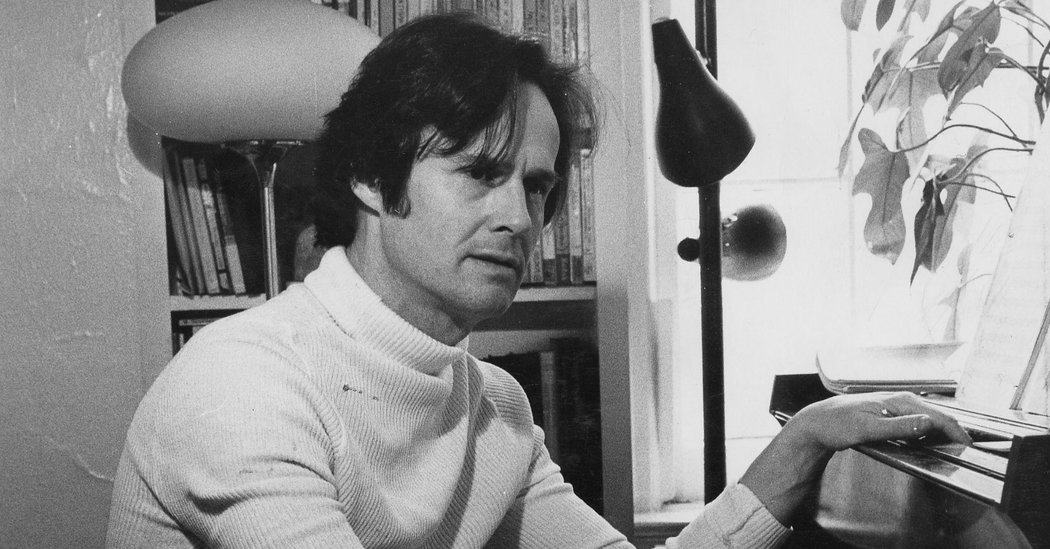 Reviewing “The Paris Diary” for The Times, Eliot Fremont-Smith was struck by Mr. Rorem’s complexity as a confessed “coward” who dared to inform all at a time when so many gay musicians and artists were closeted, and as an outrageous narcissist who could nevertheless see himself as ridiculous:

“In my canary-yellow shirt,” he wrote, “my golden legs in khaki shorts, my tan sandals and orange hair, I appear like a jar of honey.” But he went on: “Famous last words of Ned Rorem, crushed by a truck, gnawed by the pox, stung by wasps, in dire pain: ‘How do I look?’”

Mr. Rorem outed many a gay acquaintance over time, and he knew the results. Yet in a conversation with The Times in 1987, he told the somewhat incredulous interviewer that “it never occurred to me anything you say about someone might be the fallacious thing to say.”

For all his romantic entanglements and heavy drinking, the years in Paris produced much work, and he returned to america along with his future in hand: a Guggenheim fellowship and the prospect of a succession of commissions, foundation grants and academic positions.

Back home, he turned an increasing number of to American poets for the texts of his song. His 1963 song cycle “Poems of Love and the Rain” used the work of Emily Dickinson, Donald Windham, Jack Larson and Theodore Roethke, amongst others. There followed “War Scenes,” with text by Walt Whitman, and over the following 4 many years dozens more songs and song cycles.

He also continued to write down instrumental pieces large and small, including “String Symphony.” It was given its premiere by the Atlanta Symphony in 1985, and the orchestra’s recording of it won a Grammy Award for outstanding orchestral recording in 1989.