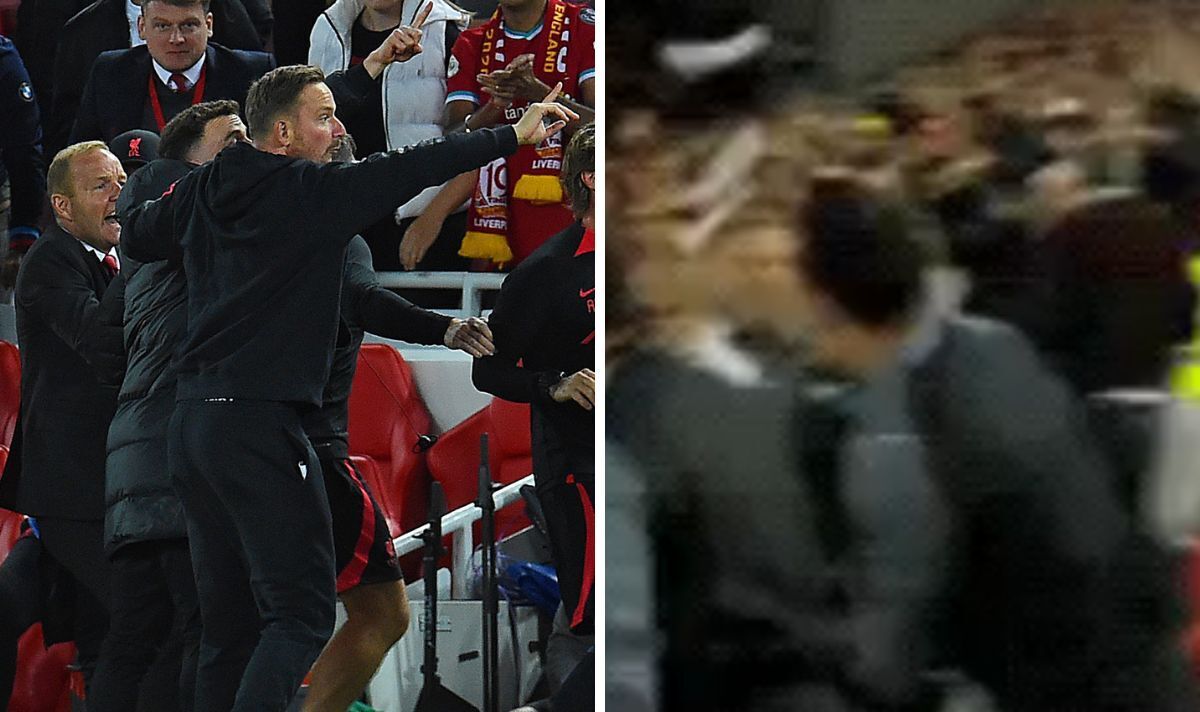 Liverpool fans were getting growingly frustrated by Newcastle’s gamesmanship because the second half wore on with Klopp visibly annoyed on the time-wasting tactics. And Klopp felt his side had the last laugh with Carvalho’s late winner being the proper response.

“Football can go in each directions but tonight it went in the correct one, an ideal end of the sport,” he said. “I’m really completely satisfied that everybody saw it tonight. It was hard to take.

“It was a difficult game anyway, Newcastle invested so much to shut us down. They were near getting just about every little thing for it. After all everyone desires to see a football game and when it’s interrupted that always it isn’t nice for anybody.

“The one probability we’ve, not only for this game but basically, the referee has to choose earlier yellow cards. I do not know when the kicking the ball away stopped being a yellow card. When did this rule die? I had no idea if that tonight it was on purpose or in the event that they players really needed to go down because barely injured. I do not know.”