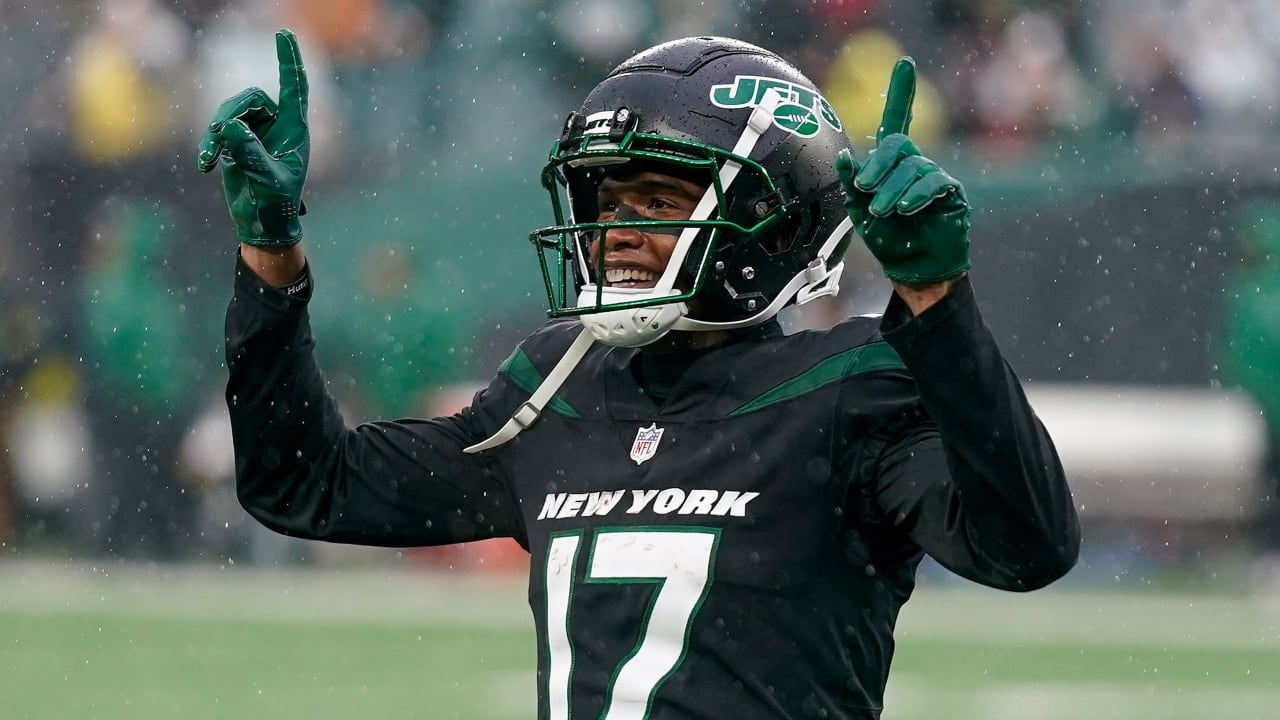 Davis was once viewed as a boom-or-bust option, but these days it has been mostly bust. Because the Bills’ Week 7 bye, Davis is averaging just 9.6 fantasy PPG, while only twice topping double figures and once topping 15. There have been murmurs that his ankle injury is hampering his play, but regardless of the case could also be, you can not trust him at once, especially against Miami, who has done a pleasant job of limiting production on passes of over 10 air yards. On the season the Dolphins have allowed a passer rating of just 77.2 on those passes, the eighth-lowest within the NFL. Thus far this season, 88 percent of Davis’ yards have come on those passes. Plus, bad weather is within the forecast for this Saturday matchup. I might avoid Davis if possible.